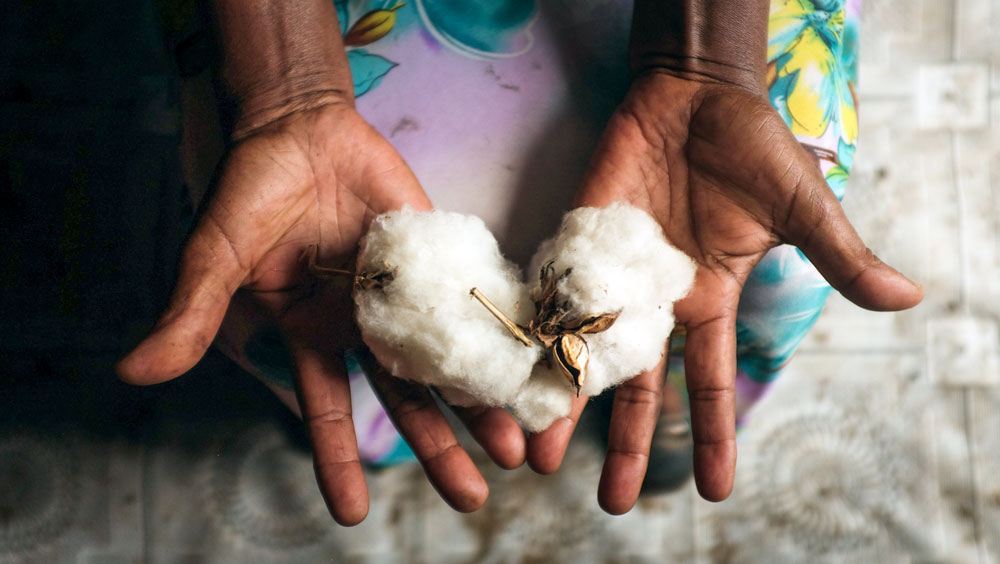 Doha: The Doha Film Institute (DFI) has reached a new milestone with an impressive list of 10 films backed by the region’s leading film organization selected for the prestigious 2022 Cannes Film Festival.

The Institute continues to uphold its proud heritage by supporting captivating films from around the world that are making headlines on the international film festival circuit this year too with one of the biggest performances at Cannes 2022 to be held from 17 to May 28. Among the films selected, five will be screened in Un Certain Regard, four in the Quinzaine des Réalisateurs and one film will be screened in the ACID section. In addition, three films by Qatari and regional talent, promoted by the DFI, were also selected for the Cannes Cinéfondation Atelier.

Fatma Hassan Alremaihi, Director General of DFI, said: “For several years, the films supported by the Institute have made headlines at the Cannes Film Festival, which reinforces the quality of the projects we nurture. This year, with an impressive selection of films, including new directors, we are contributing more to world cinema through captivating films that have universal resonance. Our mission is to celebrate independent voices in film and the proud selection at Cannes, considered the epitome of great cinema, is a testament to our commitment to supporting important voices in film.

Among the films screened at Un Certain Regard are:

All The People I’ll Never Be (France, Germany, Belgium, South Korea, Romania, Qatar) by Davy Chou, Freddie, around 25, who is returning to South Korea for the first time to reconnect with his origins. The stubborn young woman goes in search of her biological parents in a country she knows so little about.

Plan 75 (Japan, France, Philippines, Qatar) by Hayakawa Chie, takes place in a Japan of the near future, the government program “Plan 75” encourages the voluntary euthanasia of seniors in order to remedy an over-aged society. An elderly woman whose means of survival are disappearing, a pragmatic Plan 75 salesman and a young Filipino laborer face life and death choices.

Domingo and the Mist (Costa Rica, Qatar) by Ariel Escalante Meza, a project nurtured at Qumra, the Doha Film Institute’s annual talent incubator. The film tells the story of 65-year-old Domingo, whose town is threatened by thugs hired by a developer to evict its residents and pave the way for the construction of a mega highway. But his land hides a secret: the ghost of his deceased wife who visits him in the mist.

Mediterranean Fever (Palestine, France, Germany, Cyprus, Qatar) by Maha Haj, also a project nurtured by Qumra, is about Waleed, a Palestinian, who lives comfortably in his sea-view home in Haifa with his wife and children. children. One day, Waleed is introduced to his new neighbor, who quickly becomes the most critical person in his life.

Harka (Egypt, France, Tunisia, Belgium, Germany, Luxembourg, Qatar) by Lotfy Nathan, is a modern parable about resistance, “Harka” centers on the story of Ali, a young Tunisian who dreams of a life better while making a precarious living selling contraband gasoline on the local black market. When his father suddenly dies, Ali is forced to take care of his two younger sisters and their impending deportation. What ensues is a fight for dignity – the voice of a generation trying to make itself heard.

The three films screened in the Directors’ Fortnight, independent selection of the Cannes Film Festival are:

Ashkal (Tunisia, France, Qatar), directed by Youssef Chebbi, takes place in the gardens of Carthage, a new district where modern buildings rub shoulders with abandoned sites and wastelands, where the body of a guard is found charred in the middle of ‘A construction site.

Under the fig trees (Tunisia, Switzerland, Qatar, France) by Erige Sehiri is about Melek, Sana, Fide and Meriem, who work long days in the fields to be together and escape the monotony of their life in the countryside. They always find ways to have fun, sometimes at the expense of others.

The Dam (Lebanon, France, Sudan, Germany, Serbia, Qatar) by Ali Cherri, takes place in the Merowe dam in northern Sudan, the film is about Maher, who works in a traditional brickyard fed by the waters of the Nile . Every evening, he secretly wanders off into the desert to build a mysterious mud construction.

1976 (Chile, Qatar) by Manuela Martelli tells the story of Carmen, a bourgeois housewife whose life is interrupted when the priest of the church where she does charitable works asks her to take care of a young revolutionary , a man to whom he gives asylum, who has just been injured.

The parallel program of the Independent Cinema Association for its Diffusion (L’ACID) in Cannes is dedicated to exceptional independent films. This year, the film Polaris (France, Greenland, Qatar) by Ainara Vera, supported by DFI, will be screened at ACID. It’s about Hayat, an expert Arctic sailor, who sails away from humans and her destructive family past in France. When her little sister Leila gives birth to a baby girl, Inaya, Hayat faces a dilemma: how much is she willing to compromise her life to free herself from her family’s curse and provide a future for the next generation.

The three films of the Cinéfondation Atelier de Cannes, supported by the Institute, were selected for the quality of the previous achievements of their directors and the potential of their current projects. The chosen films are:

Cotton Queen (Sudan, Qatar), by Suzannah Mirghani. This is Nafisa, 15, who leads a simple life in a village famous for growing cotton. She spends her days picking cotton with her friends, and her heart attaches to a village boy.

Hamlet from the Slums (Egypt, Saudi Arabia, Lebanon, Qatar) by Ahmed Fawzi-Saleh, is an adaptation of Shakespeare’s tragedy, the film is set in contemporary Egypt and is steeped in the unique and rarely filmed universe Sufi mysticism.

Al Baseer – The Blind Ferryman (Iraq, Switzerland, Qatar), by Ali Al Fatlawi is about a blind ferryman Ayoub, who lives in the swamps of southern Iraq. He knows his way around despite his lack of eyesight, earning his money by transporting people and goods around wetlands.