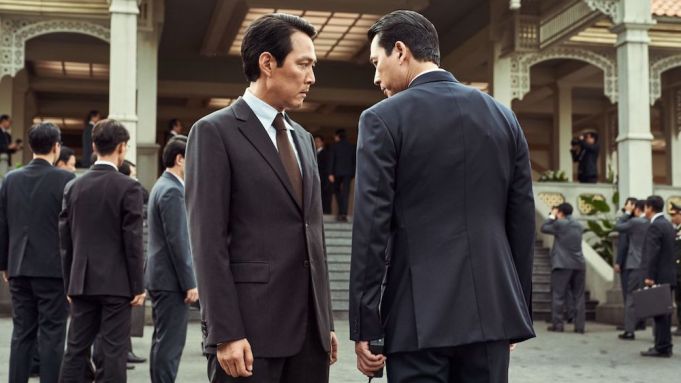 Here’s IndieWire’s list of all the acquisitions for the 2022 fall festival season as they arrive.

Below is the list of all of IndieWire’s acquisitions for the 2022 Fall Festival season, documented as they arrive with the most recent on top. All are listed with the title of the film, the festival or festivals where it was screened, the buyer and the date of announcement of the acquisition. All rights are for North America unless otherwise stated.

Fall festival season is upon us, with the Venice Film Festival kicking off a lively few months on August 31, followed by Telluride, Toronto, NYFF and AFI, among many others. That means shoppers are already lining up to grab titles, whether it’s for the release of awards season or next year.

Many of this year’s most anticipated Fall Festival premieres are already entering the pack with studio support in place, from “The Whale” (A24) to “Bardo” (Netflix), “Blonde” (Netflix) to “Bones and All” (MGM/United Artists Releasing), “Don’t Worry Darling” (Warner Bros.) to “Empire of Light” (Searchlight Pictures), and “The Fabelmans” (Universal Pictures), “The Son (Sony Pictures Classics), and “Speaking Women” (United Artists).

That means fall festivals are an opportunity for homeless films to make a splash. Already, a few trending titles have been selected for release, including the Hillary Clinton-produced Afghan documentary “In Her Hands,” the directorial debut of Lee Jung-jae’s “Squid Game,” “Hunt” (which premiered for the first time at the Quinzaine des Réalisateurs in Cannes). ), and Lars von Trier’s five-part miniseries “The Kingdom Exodus,” the sequel to his cult series from 1990s Denmark.

There’s plenty for shoppers and audiences to see over the next few months, and while lineups for Venice, TIFF and NYFF are now in place, we’ll see a few surprises at Telluride, a famous secret on its schedule through Labor Day kick-off weekend.

Follow below for all the fall festival updates as they come.

“All Beauty and Bloodshed”

“Exodus from the Kingdom”