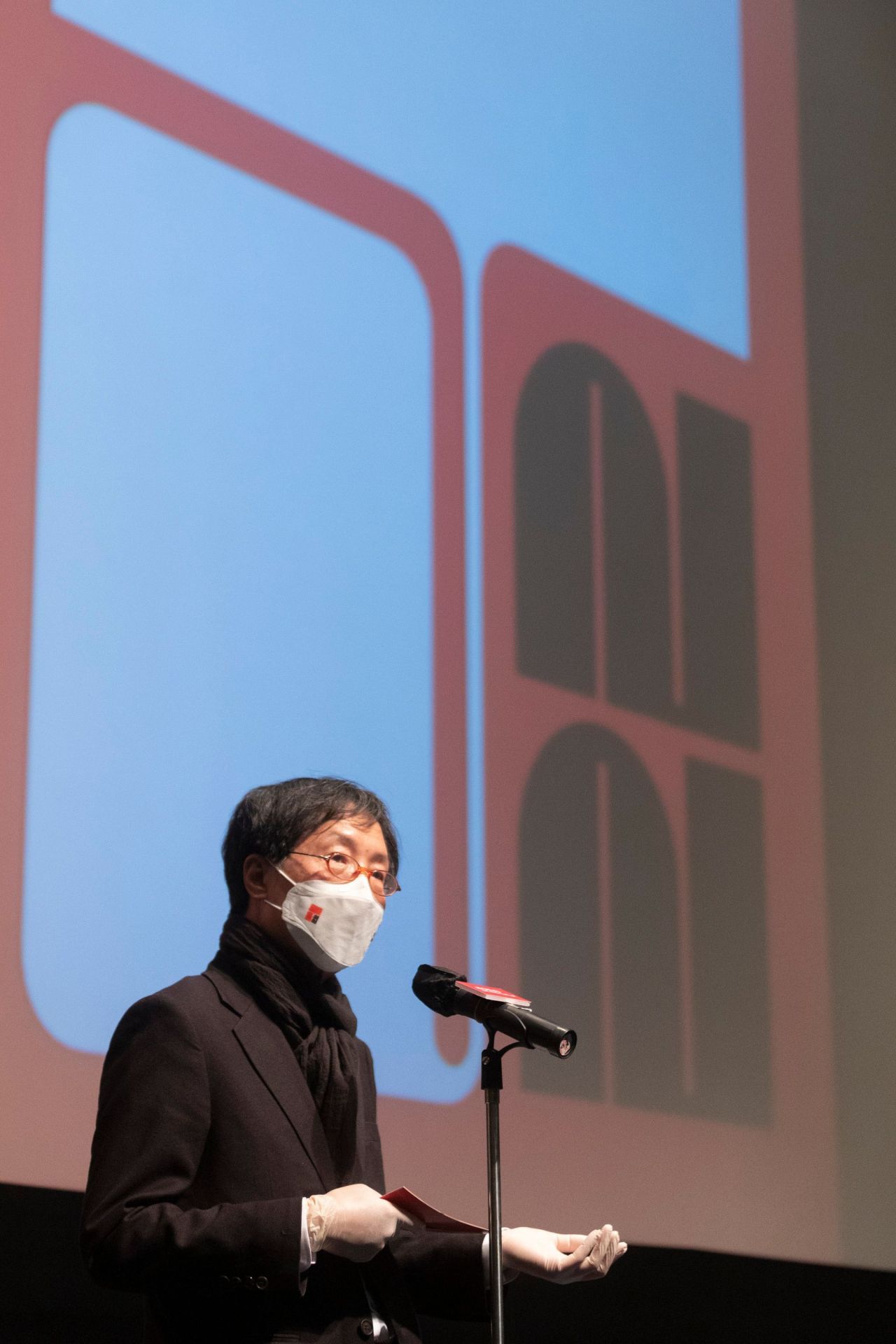 The Jeonju 23rd IFF committee also added that it hopes to return almost to the way it previously ran the international film festival before the pandemic.

There will be 18 sections and 230 films will be screened during the festival, showing the committee’s determination to host an event as it was before the pandemic.

“It’s still too early to be relieved from the COVID-19 situation,” said director of the 23rd Jeonju International Film Festival Lee Joon-dong. “We will do our best to prepare for the film festival, hoping to have a larger audience than last year.”

In 2021, the film festival screened 194 films from 48 countries. It also had to conclude the event without a proper closing ceremony after the event organizer discovered that an audience member and a festival staff member had tested positive for coronavirus.

The committee also pointed out that there will be a retrospective exhibition of Taehung Production, which was established in 1984 by Lee Tae-won and created more than 10 works by legendary Korean director Im Kwon-taek. The exhibition is being held to commemorate the achievements of the production company, which contributed to the growth of Korean films in the 1980s and 1990s, as well as founder Lee, who died in October last year.

Visitors to the exhibition will be able to see eight films including “Chihwaseon” by director Im, who won the prestigious Best Director award in 2002 at Cannes.