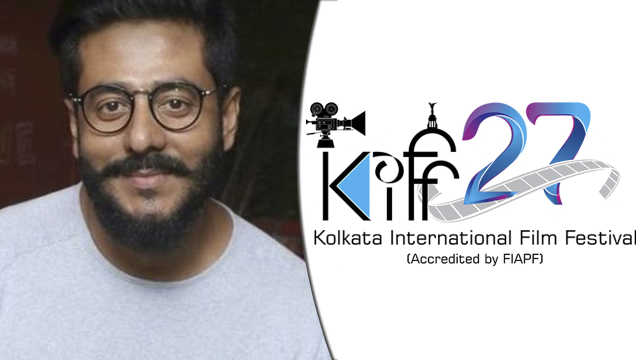 With the increase in COVID-19 cases in the state, the West Bengal government put in place some restrictions on Monday to contain the spread of the virus. In addition to imposing a nighttime curfew, the government has allowed movie theaters, shopping malls and restaurants to operate at 50% capacity only until 10 p.m.

With this in mind, the 27th Kolkata International Film Festival (KIFF), which will be held January 7-14, will also host physical screenings with 50% occupancy.

According to a report by The time of India, a British daily, KIFF President Raj Chakraborty said: â€œWe will respect the government’s notification. The KIFF will be held while maintaining all health protocols. There will be 50% occupancy for all screenings. This is exactly what was done in 2021 when the 26th physical edition of KIFF was successful.

The inauguration ceremony, which was to be held at the Netaji indoor stadium, according to the tradition of the pre-pandemic era, will now be held virtually from Nabanna Sabhaghar.

Chakraborty said: “The pandemic seemed under control, so we decided to hold the inaugural ceremony at the Netaji indoor stadium on a large scale. But due to fear of Omicron, we have to do it on a small scale in Nabanna.”