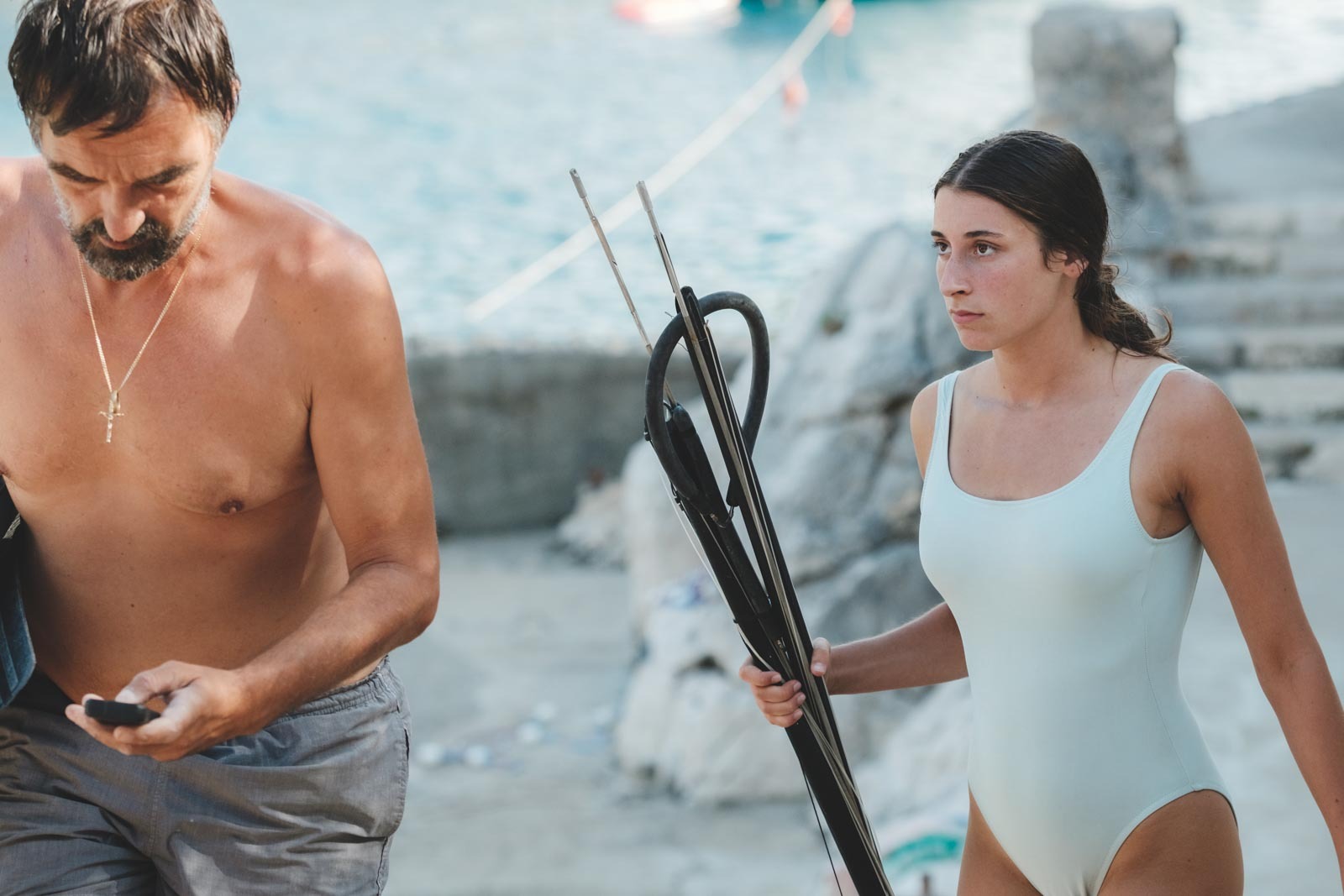 We love Netflix as much as the next person, but frankly speaking, the number of quality movies on streaming platforms is not as high as it should be. And while one particular gem is on our subscriptions, it doesn’t always have English subtitles. This is why film festivals like this are all the more essential. Along with showcasing new box office hits that have yet to hit local theaters, the Tokyo International Film Festival gives us rare access to stellar foreign films that we would otherwise have lost in translation.

Tickets for this year’s edition of TIFF didn’t go on sale until Saturday, but moviegoers across the city were quick to snag seats for buzz-worthy titles including “The French Dispatch” by Wes Anderson or “Memoria” by Apichatpong Weerasethakul. Don’t worry if tickets for some of the productions on your watchlist are in high demand – there are plenty of up-and-coming movies that haven’t sold out yet.

From the 2021 Camera d’Or winner â€œMurinaâ€ to the world premiere of Mikhail Red’s â€œArisakaâ€, here are five highlights to watch at the 2021 Tokyo International Film Festival.

This coming-of-age drama of 2021 marks Croatian filmmaker’s directorial debut Antoneta Alamat KusijanoviÄ‡. Despite being KusijanoviÄ‡’s feature debut, ‘Murina’ won the Camera d’Or award after its world premiere at the 2021 Cannes Film Festival and is even supported by Martin Scorcese, who is credited as an executive producer.

The film delves into the complicated relationship between 17-year-old Julija (Gracija FilipoviÄ‡) and her bossy and verbally abusive father as she increasingly feels the need to break free from his clutches and become his own wife. On a four-day family trip to the seaside, Julija turns her attention to her father’s friend Ante, an older, wealthier man who has joined the family on vacation and Julija begins to see like her. potential ticket to freedom.

At just 29 years old, Mikhail Red is a formidable talent in the Filicinematic pino, having directed a number of bizarre thrillers, including â€œBirdshot,â€ the country’s first film to be released worldwide by Netflix.

In this hazy 96-minute thriller, a policewoman who is the only survivor of an attack on a key witness is taken refuge by a group of indigenous people living in Bataan. With assailants in his footsteps, our protagonist must follow the path of Bataan’s death march during WWII to find his way back to safety.

A Kurdish composer stumbles upon a series of tragic events after his view of the ocean is obstructed by a new building. Intense human drama directed by Iranian-Kurdish filmmaker Bahman Ghobadi (“Turtles Can Fly”), “The Four Walls” is one of the premieres we’re most excited to see at the film festival this year.

Based on the eponymous 2014 novel written by Kanako Nishi, “Gyokou no Nikuko-chan” (“Nikuko of the fishing port”) revolves around a mother-daughter duo with totally different personalities. Kikuko is an elementary school student whose mother – nicknamed “Nikuko-chan” – uproots the couple in a different city every time a romantic relationship breaks down.

When Nikuko-chan finds a job in a fishing village and the couple settle into their new life on a small houseboat, Kikuko secretly hopes that she can grow up in her new home without looking too much like her mother. The animated film is directed by Ayumu Watanabe, with characters designed by Kenichi Konishi, who joined Studio Ghibli as an intern in 1989 and worked on productions such as “Spirited Away” and “Howl’s Moving Castle”. While the film was released in Japan over the summer, this screening at TIFF will be subtitled in English.

A couple (played by Javier Gutierrez and Patricia Lopez) who struggle to conceive their own child make a deal with a 14-year-old pregnant teenager to adopt their unborn child. At first, the 14-year-old moves into the couple’s house, but problems arise when her boyfriend (the baby’s father) seems to be trying to change her mind about abandoning the baby.

Filmed over three seasons to capture the passing of time, Manuel Martin Cuenca (‘Cannibal’) produces another deliciously suspenseful thriller that begins smoothly and tumbles into a pit of deep despair. Starring newcomer Irene Virguez as the teenage mother, this steadfast and calculated film makes its Asian premiere at TIFF.

TIFF is open from October 30 to November 8. Want to see the full list of films screened at TIFF this year? See the program on the official website of the event.

5 things to do in Kyoto this fall

For the first time this year, Tokyo has no restrictions on meals and drinks

5 best Japanese movies and series that look like Squid Game

Want to be the first to find out what’s cool in Tokyo? Subscribe to our newsletter for the latest updates from Tokyo and Japan.