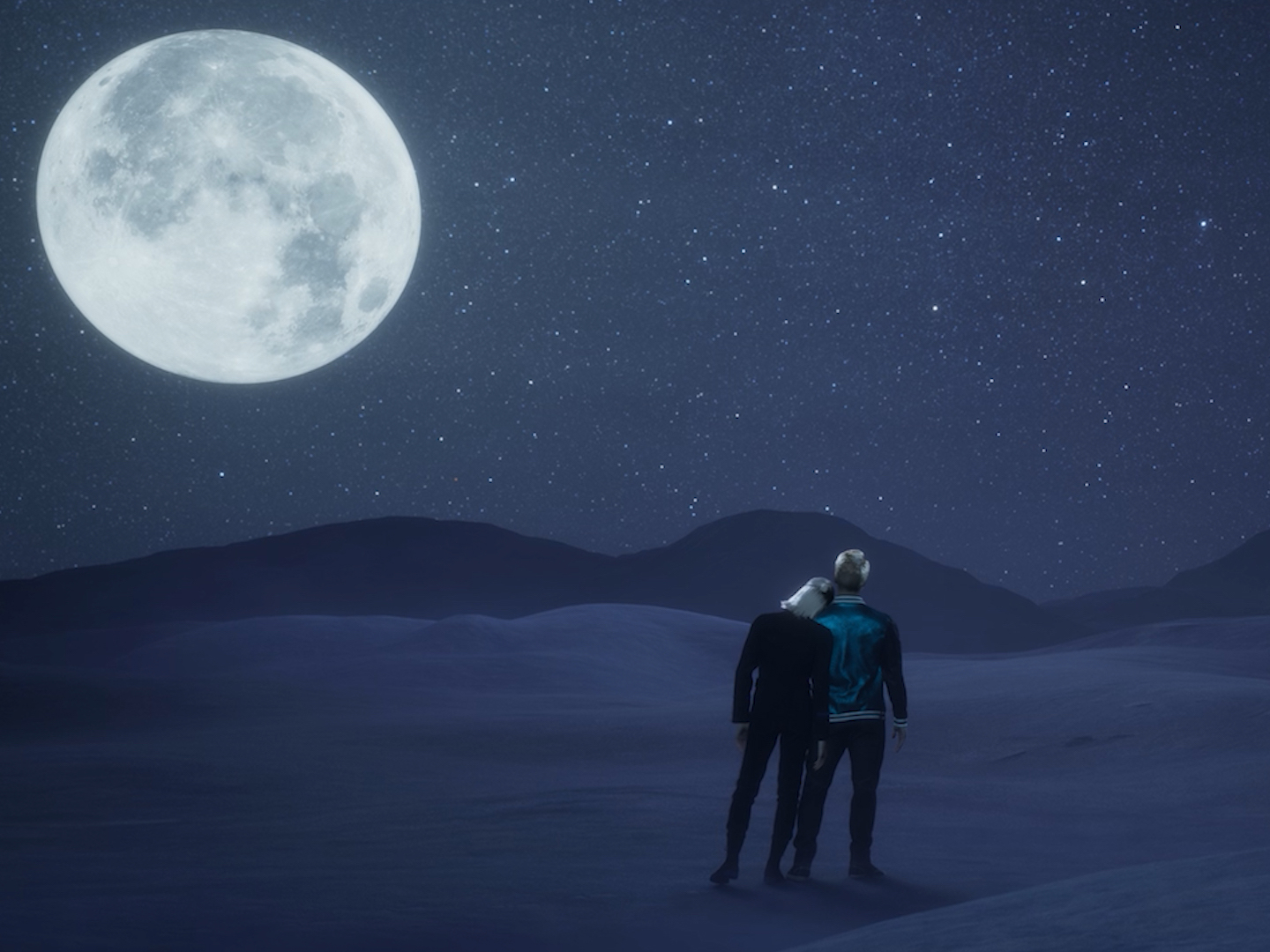 Local newsletter is your free, daily guide to living in Colorado. For the locals, by the locals. Register today!

Sure, the Mile High City might not be Venice or Cannes, but the annual Denver Film Festival is a favorite with the nearly 40,000 moviegoers who fill local theaters to catch some of the most anticipated movies. of State. The festival is back for its 45th year from November 2-13 with over 250 feature films, documentaries, shorts and interactive experiences, not to mention parties, red carpets and panels with filmmakers.

Although the festivities include big-budget, Hollywood star-studded screenings, like the opening night screening of armageddon time starring Anne Hathaway, Jeremy Strong and Anthony Hopkins – viewers can also try to catch one of 20 films that have a local twist. Here, we’ve rounded up six of the most anticipated films that were filmed in the state or directed by a Coloradan.

Emma Needell grew up on a cattle ranch in rural Colorado and often felt lonely and out of place, which is before Oprah Winfrey chose her original screenplay to produce Netflix. The water man. Today, Needell designs and produces life returned, a 25-minute short film loosely based on his own life (pictured above). Plot: Protagonist Mark Redman works on his family’s ranch in rural Colorado while caring for his disabled father, but leads a double life in virtual reality, where he feels free to explore romance as a than a gay man. Needell and his team explore how humans can truly be who they are when connected to each other, even if it happens virtually. To buy tickets here.

One of the most anticipated films at this year’s festival is Hollya 102-minute adaptation by journalist Julian Rubinstein eponymous book since last year. Rubinstein studies the real-life incident where former gang member turned anti-gang activist Terrance Roberts shot and crippled a man at his peace rally in 2013. While Roberts was found not guilty of attempted murder while acting in self-defense, the shooting leads Rubinstein to explore Denver’s disturbing gang activity and violence. It focuses on an area known as “The Holly”, a corner of the Northeast Park Hill neighborhood where street gangs, law enforcement, peace activists and developers have long struggled for control . While Rubinstein is directing the film, the film’s executive producer is 2021 director Adam McKay. Don’t look up. To buy tickets here.

After their father’s sudden death, sisters Aria and Ava set out to clean up his cabin, which is deep in the woods. There, they encounter a supernatural presence. University of Colorado Boulder graduate and Denver-based filmmaker Bruce Tetsuya wrote, directed and produced this 17-minute short horror film with the help of a very small production team. Those who aren’t fans of traditional slashers are in luck: Tetsuya set out to create a more cerebral and deeply weird and haunting horror film. In other words, Aria does not rely on jump alerts. To buy tickets here.

This is [Not] Who we are

In March 2019, Zayd Atkinson, a black student at Naropa University, was harassed by a white police officer while picking up trash around his dorm. The incident sparked local protests and a settlement between Atkinson and the city of Boulder was reached, but filmmakers and directors Beret E. Strong and Katrina Miller say it was just a glimpse into Boulder’s long racist past. . In 77 minutes This is [Not] Who we areStrong and Miller explore black history in Boulder, a city described as progressive and inclusive, through the use of characters between the ages of 12 and 78. To buy tickets here.

Near the southeast corner of Colorado is Granada, a city with a population of just 445. While it’s a seemingly quiet borough today, the area saw more than 10,000 Japanese Americans unjustly incarcerated from 1942 to 1945. With support from the Denver Botanical Gardens, director Billy Kanaly presents Amache Pinka 29-minute documentary about the Japanese-American people of the Granada War Relocation Center (known as “Amache” to imprisoned people) who planted roses during their stay in the concentration camp. Eighty years later, without anyone taking care of it, the roses continue to bloom. Hear from Amache survivors, descendants, and historical and botanical experts in this touching yet powerful documentary. To buy tickets here.

When the music stops

The COVID-19 pandemic has brought live music to a screeching halt, negatively affecting local musicians who are already swimming upstream in a ruthless industry. That’s why CEO Sam Krentzman of Denver Armorya concert hall and a space for creative production, directed and produced When the music stops. The film is a glimpse into Denver’s post-pandemic music scene, where some of the city’s top local artists are interviewed, including Kid Astronaut, Wes Watkins and Wildermiss. Plus, the 81-minute documentary is the only way for you to catch exclusive live performances from the featured musicians. To buy tickets here.