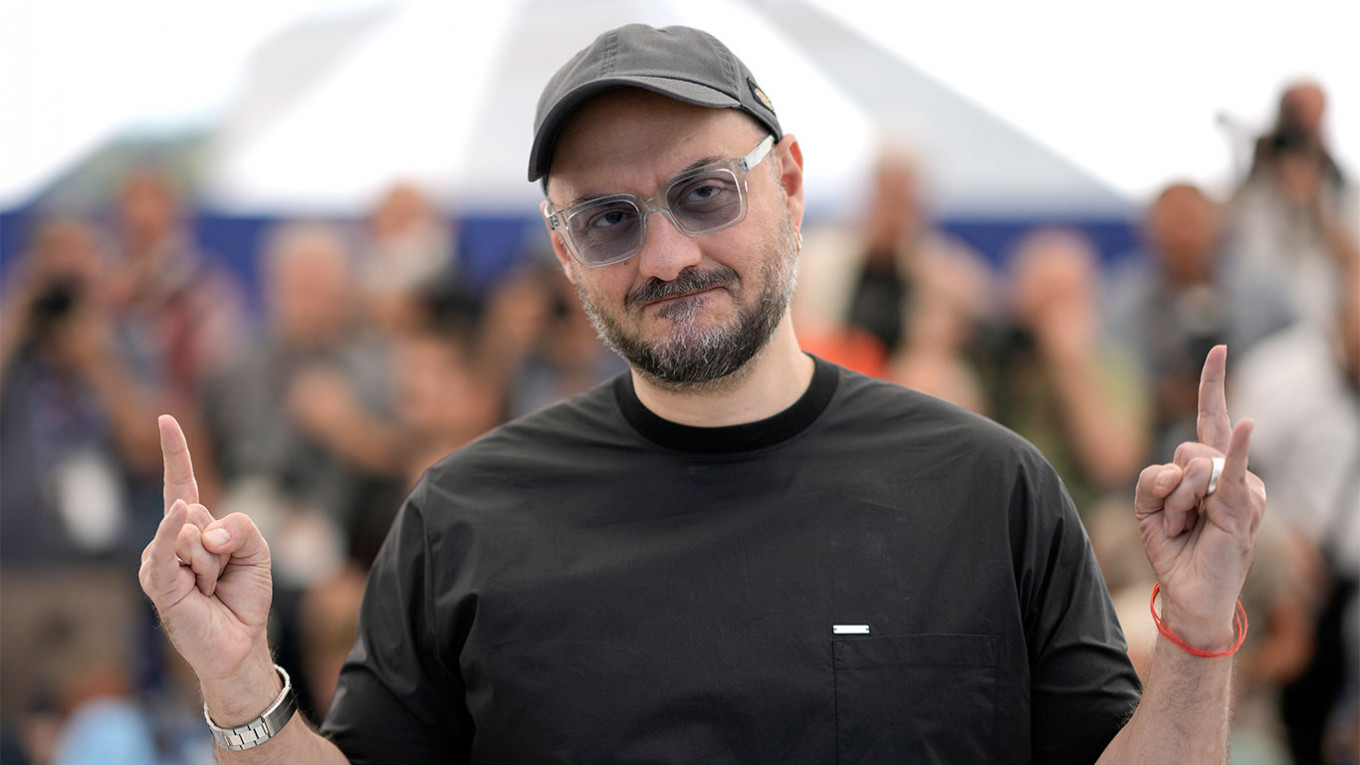 A Russian non-Russian year at the Cannes Film Festival

Each year, the Cannes Film Festival is dominated by certain subjects that are predominantly political. This year’s theme was the Russian invasion of Ukraine.

Discussions and disputes began when the film “Tchaikovsky’s Wife” by Russian director Kirill Serebrennikov was entered into the main competition.

European Film Academy president Agnieszka Holland criticized the festival for not taking a hard line on Russia. The Polish director called for a total boycott of Russian culture, saying: “If it were up to me, I wouldn’t include Russian films in the official festival program.”

She added that all Russian culture, even the classics of the 18th century, must be reconsidered because they are all products of “Russian imperialist aggression”. Some Ukrainian producers have called for “erasing everything Russian” because there are “no good Russians at the moment”.

However, festival director Thierry Fremaux remained indifferent to these arguments. “We must always separate the artistic vocation of Cannes from the collective and political issues that are happening in the world.” For the same reason, he did not insist on renaming the opening film “Z” (pronounced “Zombi”) by Michel Hazanavicius, despite petitions, believing that the decision was up to the director himself. (Hazanavicius renamed his photo “Final Cut” shortly before the festival).

On the other hand, the festival provided a stage for the President of Ukraine during the opening ceremony.

Although Russian culture was more or less officially banned, it appeared everywhere. Tchaikovsky’s music accompanied the opening of the festival and the first walk on the red carpet. The opening film of the Directors’ Fortnight program was Pietro Marcello’s ‘Scarlet’, based on a classic Russian novel by Alexander Grin. In “Les Amandiers”, Valeria Bruni-Tedeschi returned to her youth by showing how graduates of the Nanterre theater school interpreted “Platonov” by Anton Chekhov.

Sometimes Russian culture has surfaced in a satirical form, as in this year’s Palme D’Or film by Ruben Östlund “Triangle of Sadness”, which depicts a Russian oligarch on a luxury yacht – with his wife and mistress – and quoting Marx and Lenin.

Some filmmakers have become nostalgic for the old days. During the “Armageddon Time” press conference, American filmmaker James Gray said: “It is impossible to look at the world as it is currently constructed, at least the Western world – at least my own country”.

“I don’t advertise Soviet-style communism,” he continued, “I went to the Soviet Union in 1984. It was completely broken, but at least you have another system. Today he market is today, the market is God.

It was not about pleasing everyone. Ukrainian director Sergei Loznitsa presented his new documentary ‘Natural History of Destruction’ at Cannes about the bombing of German cities by British and American planes during World War II and the systematic and unwarranted destruction of the civilian population. Although he supported the boycott of Russian culture, Loznitsa spoke out against banning it altogether. His fellow Ukrainians responded by asking to boycott his films such as “Donbas”, “Maidan” and “Babi Yar” – films which had previously been boycotted in Russia. He was also expelled from the Ukrainian Film Academy.

When Loznitsa received the France Culture Prizes, he said in Russian: “Now I address you in my mother tongue, which I have spoken in my hometown of Kyiv since childhood… Modern Ukraine is a multinational country and multicultural. The demand for a boycott of Russian-speaking culture – which is both the acquis and the wealth of Ukraine – is archaic and destructive.

Before the war, the international prestige of Russian cinema was higher than it had ever been. The Cannes Film Festival celebrated not only such eminent directors as Andrei Zviaguintsev and Kirill Serebrennikov, but also newcomers such as Kira Kovalenko, who received the main prize at the second most important Un Certain Regard competition for ” Unclenching Fists” last year. Another co-production project with Russia, “Compartment No. 6”, won the Grand Prize. But the global reaction to the war instantly cut Russia off from the international film community.

Despite the current situation, few members of the Russian film industry were present at Cannes – about a tenth of last year’s number. They were trying to do business at the Marché du Film bargain market. A filmmaker told the Moscow Times: “When contacts between countries are broken, they are still maintained between individuals.”

Russian filmmakers had no idea what the future held for Russian cinema. Some feared that it dates back to the Soviet era of cinema. On the other hand, Russian cinema could develop a dissident branch, like Serebrennikov’s films. He is already working on his new projects, a biography of Russian writer Eduard Limonov and the life story of director Andrei Tarkovsky. His production “The Black Monk”, based on a novel by Anton Chekhov, will open the oldest theater festival in Avignon in July.