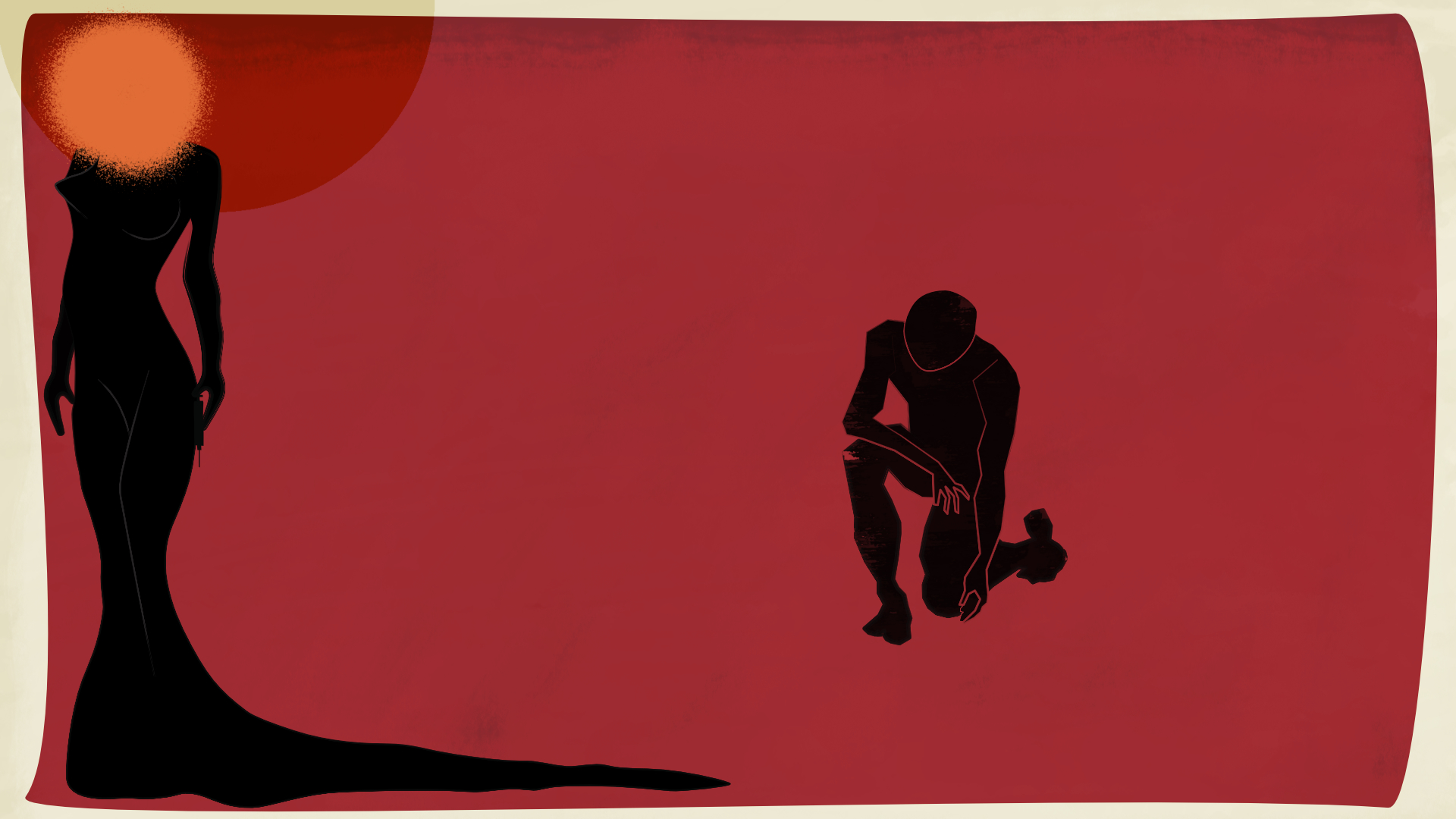 A team of eight drama minors from St. John’s University created a short film about the pandemic that recently premiered at the prestigious Toronto Shorts International Film Festival.

The virtual event, which took place January 14-15 from its base in the heart of Toronto, is the largest short film festival in Canada, attracting filmmakers from around the world each year. Over the past seven years, the festival has become a career springboard for filmmakers, some of whom have become Oscar nominees, including the 2018 Oscar nominees. Watu Wote – All of us (Germany) and The eleven o’clock (Australia).

St. John’s students who starred in the 37-minute production of Pandemic: Containment Monologues, were led by Richard “Rex” Thomas, Associate Professor, Performing and Visual Arts; Program Coordinator, Minor in Dramatic Arts and Minor in Photojournalism, in the Mass Communication Division of the Lesley H. and William L. Collins College of Professional Studies (CCPS).

“I couldn’t be more proud of the incredible work of my students to be recognized in this way. It is well deserved, as they have done a tremendous job writing and performing for this important short film,” said Professor Thomas. The short film was shot at the Little Theater located on the campus in Queens, New York.

In the fall of 2020, during an outbreak of the virus, he challenges students to write a monologue on what the word “pandemic” means to each of them. “I explained to the students that there were no limits to how they could conceptualize this word,” the professor said.

After weeks of writing, editing and rehearsing spent honing their acting skills to deliver their monologues, the students created a series of vignettes of “intensely effective and raw performances that explore abandonment, death, racial and gender inequalities, the toxicity of social media, and the loss of self in an ever-connected but dangerously divided world,” Professor Thomas said.

Savanna Schaefer ’21CCPS dedicated her monologue to the care of her beloved dog as he neared the end of his life. “My dog ​​was truly my best friend, so it felt right to honor his memory by dedicating my monologue to him. It’s also a subject many can relate to.

“The experience of creating this short was also a great way to underscore the feeling that, even though we were all locked up at home, we are not alone in our difficult situations,” added Savanna. “We’re all, essentially, in the same boat.”

how the Melbourne International Film Festival began 70 years ago