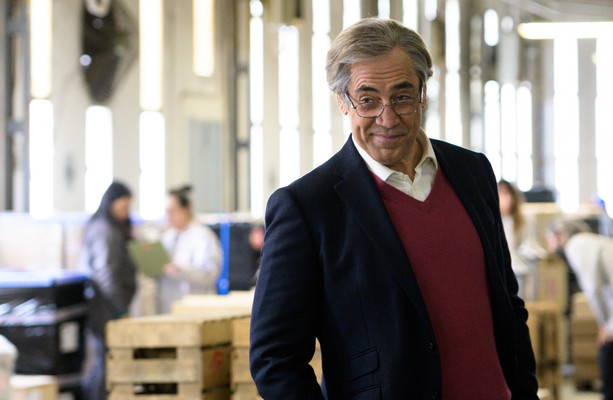 A subscription to the Virgin Media Dublin International Film Festival 2022

IT’S THAT TIME OF YEAR AGAIN – time to get excited about what’s to be screened at the Virgin Media Dublin International Film Festival.

Whether you’re a fan of horror, comedy, drama, or short films, there’s plenty to watch this year.

There is also a screening of the Oscar nominee The worst person in the worlda film about the group Hahaand a series of short films made in Glasgow.

The worst person in the world

The absolute dream, of course, would be to have a season ticket to be able to go to all Movies.

That’s where we come in: once again we have a competition where two lucky people could each win a season ticket for this year’s VMDIFF – and registration is simple.

To have a chance of winning, all we ask you to do is recommend a hidden gem from one movie to another TheJournal.ie readers. Maybe it’s a forgotten classic or a new streaming movie that few of your friends have seen.

E-mail tell us the name of your favorite movie, and why you think other people should watch it, to competitions@thejournal.ie.

We will select two winners, who will each receive a subscription.

The Virgin Media Dublin International Film Festival will run from February 23 to March 6 this year, and we’ll be focusing on some of the films featured on The Journal – so stay tuned for more.

Visit the website to view the schedule and book movie tickets.

Closing of registrations at 11 p.m. on Sunday, February 13.