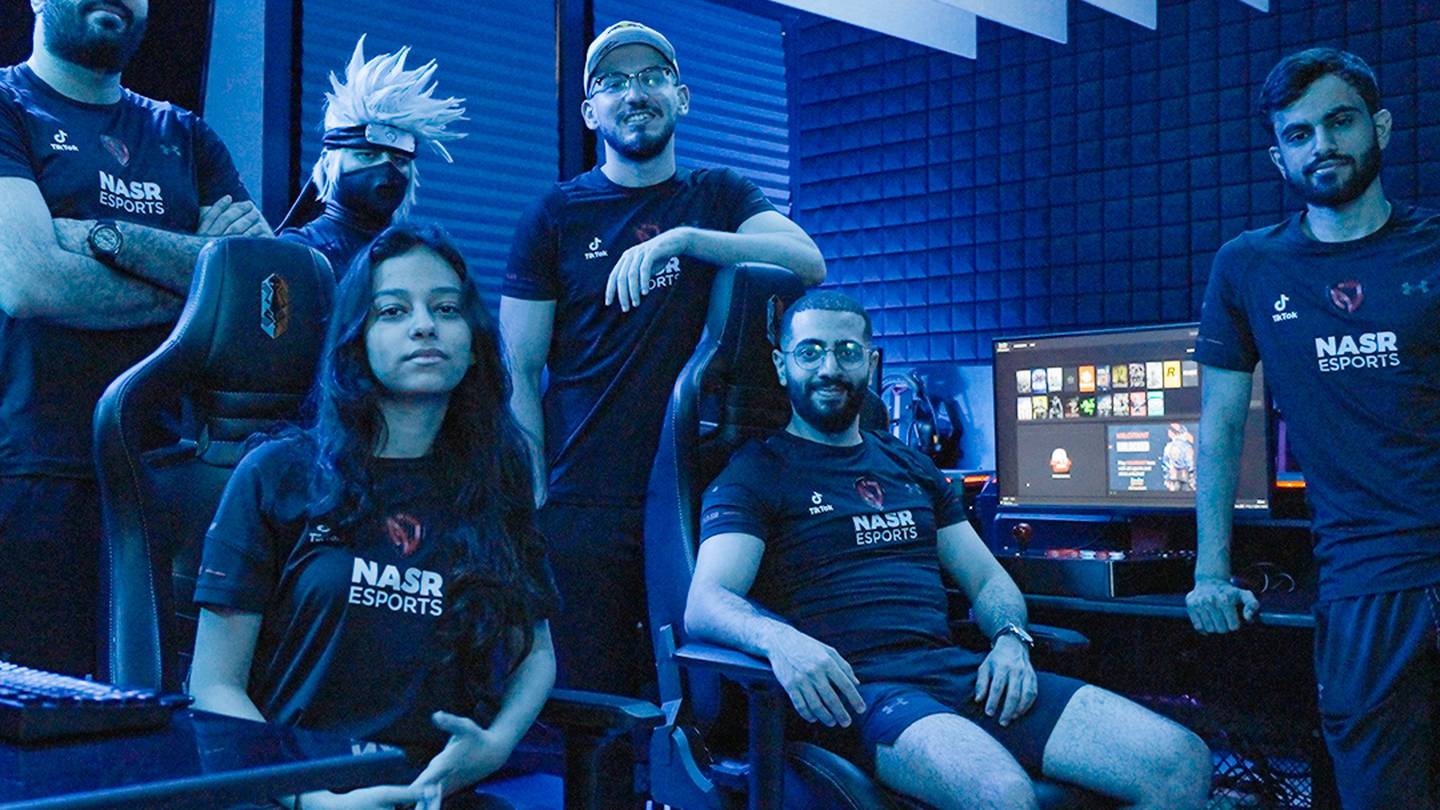 a two-day games and entertainment festival is coming to dubai

A two-day festival of games and entertainment is coming to Dubai.

EMG 2022 will be held at the Dubai World Trade Center on Friday and Saturday. In addition to game tournaments, there will also be a cosplay contest, anime music show, celebrity guests and more.

One of the big highlights of the festival is the Global Esports Tour’s Counter-Strike: Global Offensive LAN tournament which will be played between eight teams: Ninjas in Pyjamas, Mouz, Nasr Esports, Falcons, Complexity, OG, Tyloo and Movistar Ride. They will battle it out for the $250,000 prize pool.

The quarter-finals of the competition will be streamed live on EMG’s official Twitch and YouTube channels on Thursday, while fans can watch the semi-finals and grand final live during the event at WTC Dubai.

“We are thrilled to bring the GET CS:GO Tournament to Dubai as part of the EMG Festival 2022,” said Abdulla Al Gurg, Founder of EMG and Vice President of the Emirates Esports Federation.

“This is an important step in Dubai’s journey to becoming a global esports destination, and we are very pleased to welcome such an exceptional array of professional esports talent and exceptional player entertainment.

“This is the first edition of EMG, and we look forward to celebrating and bringing fans of esports, games and anime to the UAE every year for years to come.”

In addition to the tournament, there will be other video game competitions across multiple sites for games including League of Legends, Valorant, Call of Duty, Fortnite, Fifa, Tekken 7 and VR games.

Meanwhile, cosplayers will be able to enter a contest with a $10,000 prize pool. Also present will be the Japanese pianist Animez and the Japanese singer Akeboshi, who will perform and participate in a meeting.

Other influencers who will also be part of the meet include MSDossary, Ahmed Ben Chaibah, TM Faisal, Bo3omar, SirSAN, Mark Tube, Kakashi Gaming and Hope Rima.

The game room features gaming-themed wall decor and neon lights, as well as an LED light strip for ambiance. Courtesy of Rove Hotels

Best of Cannes Film Festival 2022: 10 films to see this year