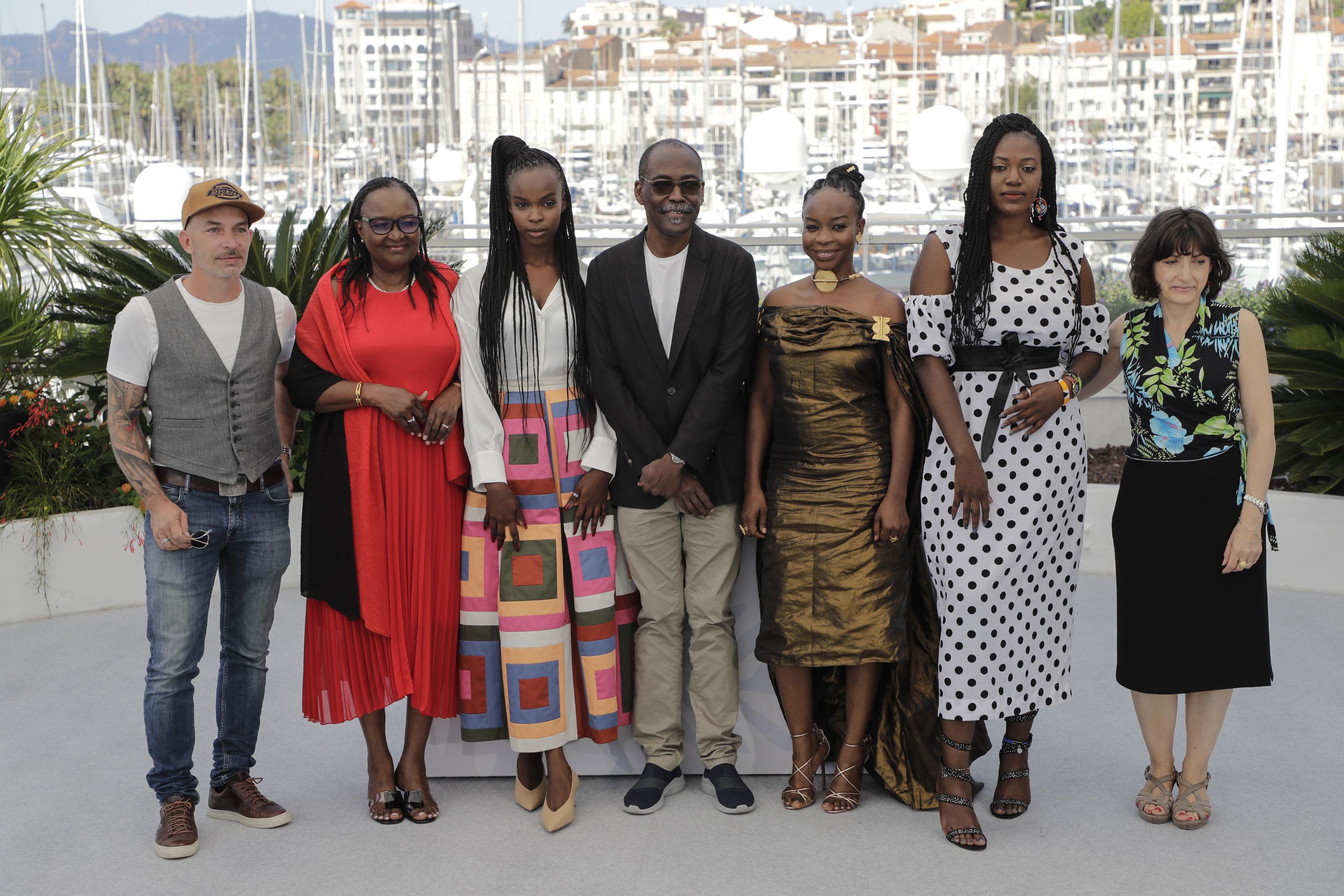 CANNES, France (AP) — Mahamat-Saleh Haroun, whose drama “Lingui” stood out in the first week of the Cannes Film Festival, has a unique relationship as a filmmaker with his native Chad.

Haroun is one of the African nation’s only filmmakers and easily its most prominent. This role of national cinematographic spokesperson conferred on it a heavy responsibility.

“If I don’t bring images from Chad, my country will be forgotten,” Haroun said in an interview. “I have to make films to give other images of my country, rather than the clichéd images of war, etc. It becomes more than a passion. It becomes a duty.

Haroun, who has lived in France since leaving Chad in 1982, shot all but one of his eight feature films there. “Lingui”, which is in competition for the Palme d’Or at Cannes, is his first film with a female protagonist.

Amina (played by Achouackh Abakar Souleymane) is a single mother and practicing Muslim whose 15-year-old daughter, Maria (Rihane Khalil Alio) is pregnant. On the outskirts of Chad’s capital, N’Djamena, unwanted pregnancies are a serious concern. This means a certain ostracism for Maria – the same stigma that her mother knows herself.

Abortions are only legal in Chad if the woman has suffered sexual violence or if her life is in immediate danger. High barriers to abortion mean access is virtually impossible and often performed unsafely at home.

“When I’m in Chad, says Haroun, I have a lot of people who say to me: ‘You have to make a film on this subject. You are the filmmaker. We have to become our spokesperson and make this film, this subject. We cannot, because we are afraid of the government. You can.'”

“I belong to the community,” he added. “I am the one who can tell stories they deny.”

The title “Lingui” is a Chadian word that translates to “common thread” or “sacred bond”. Vividly filmed with vibrant local colors and non-professional actors, it movingly captures an underground brotherhood in a male-controlled society. Haroun sees it as a tribute to the women of the country.

For a year, Haroun served as Chad’s culture minister before stepping down in 2018 after disagreements with the government. In September, he will organize screenings of “Lingui” throughout the country, he says.

The film was enthusiastically received by critics at Cannes, which Haroun says is encouraging but not entirely surprising to him.

“I’m a cook, you know, so I know when something’s done right,” he smiles.

Only one African film has ever won the Palme d’Or at Cannes: Algerian director Mohammed Lakhdar-Hamina’s 1975 Chronicle of the Burning Years.

Haroun has already won an award at Cannes with his civil war set “A Screaming Man”, which won the jury prize in 2010. At last Cannes, in 2019, Mati Diop’s Senegalese drama “Atlantics” won the great price. This year, there are two African films in competition; the other is “Casablanca Beats” by Moroccan director Nabil Ayouch.