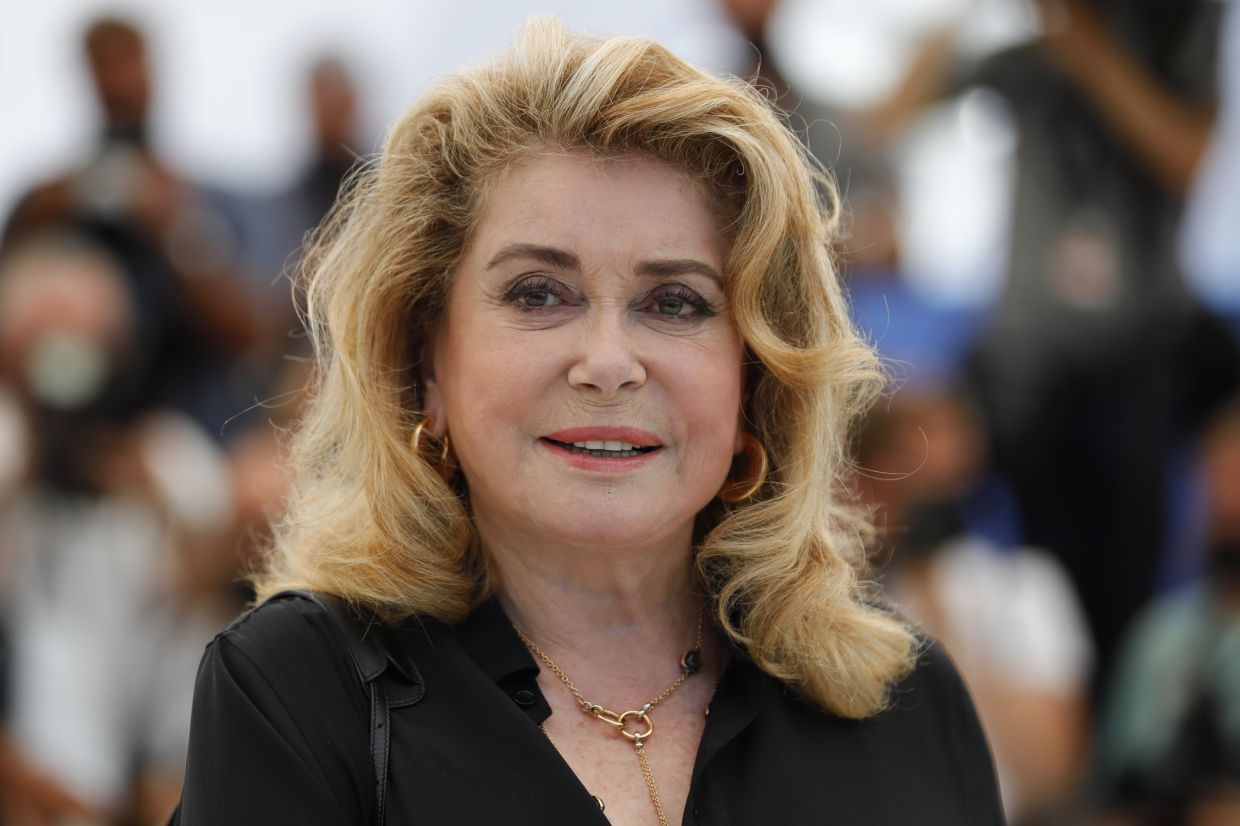 Catherine Deneuve, who has walked the Cannes red carpet since the 1960s, said on Sunday July 11 that she had never been so moved as this year to return to the film festival after the coronavirus pandemic and her stroke in 2019.

The 77-year-old is a pillar of French cinema and still appears in several films. Wearing a black velvet dress and a big gold necklace, Deneuve returned to Cannes on Saturday for the premiere of Peaceful by French director Emmanuelle Bercot, which is presented out of the main competition.

Deneuve and the team received a standing ovation, visibly moving the actress. She has rarely appeared in public after the pandemic forced fashion shows to move online and Cannes film festival organizers to cancel the 2020 edition.

“It was absolutely extraordinary. Until the last minute, we wondered if this could really happen,” Deneuve said at a press conference for the film.

“I’ve known Cannes for so long. Each time it’s something very different. But I don’t think I’ve ever been so moved as I was last night when I walked into the venue and I saw the way the audience greeted the film and myself. “

Deneuve was hospitalized in November 2019 in Paris after suffering what her family described at the time as a “limited” stroke.

Asked about the fight Peaceful – in which a young man is stricken with illness and has to face the prospect of dying with his mother, played by Deneuve – the actress said the last year of the pandemic and her own fear of health had affected her .

“A lot has happened to me over a pretty remarkable period,” said Deneuve. – Reuters