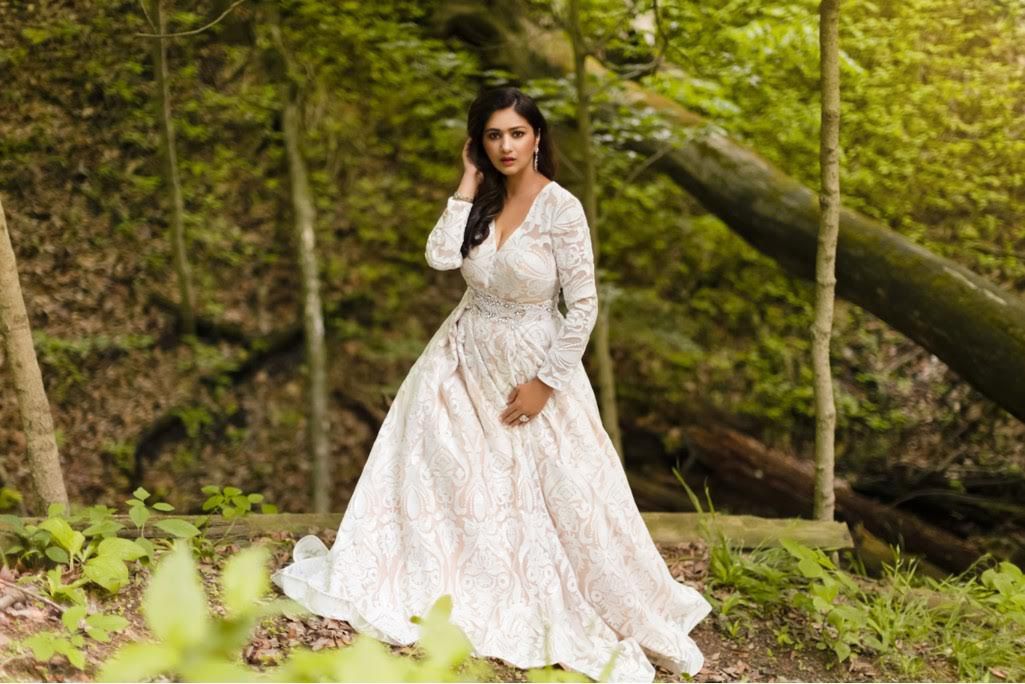 Imagine a young woman with a passion for making short films. She wants to use her films to raise awareness of social issues and support marginalized communities. She believes that if people come together, they can change the world. Anjali Phougat’s latest short film is a hard-hitting commentary on the current social scenario. Anjali Phougat is a name that is not new in the fashion world. Evidenced by his latest film “Inclusion Through Unity” which has just been awarded at the Cannes Film Festival. The film is about the need for inclusivity and how it can be achieved through unity. Anjali won the best short film award for her film ‘Inclusion Through Unity’ at a world short film festival at the Cannes Film Festival. This is not the first time that she has won an award for her work, she has already been recognized for her fashion works and has even been awarded several times for her work in the fashion industry. It is a powerful message that is sure to touch the hearts of many. In the world of design, the Cannes Film Festival is a prestigious event that gets a lot of attention from the design community. Cannes is one of the most prestigious film festivals in the world. When Anjali received an invitation to showcase her jewelry at the Global Short Films Awards fashion show at the Cannes Film Festival, she was honored. As a South Asian designer, she felt honored to see her work showcased alongside some of the biggest names in the industry.

A young Indian-American fashion designer, Anjali, has won her first film award at the prestigious Cannes Film Festival. An Ohio-based designer, founder of her fashion brand “Designer Dream Collection”, was honored in the “Best Short Shot Award” category. Alex Rogers directed the film and Anjali wrote and produced the film. She starred in the two-minute short focusing on body positivity, diversity and inclusivity. It’s time to stop labeling and judging people. We are all unique in our own way and should be celebrated for it. Anjali’s film Inclusion Through Unity is a movement that aims to promote gender equality, inclusion and diversity. Anjali has dedicated her life to ending violence and building stronger communities, but she knows we cannot achieve this goal without building a strong and inclusive community.

Growing up, she always loved the idea of ​​being in front of the camera. The first time she faced the camera was at the age of 16 for various fashion shows. She has also done some fashion shoots for several big brands. When she was younger, she looked at models in magazines and aspired to look like them one day. It had been a long day and she was just looking for a way to relax. Her film for the Global Short Film Awards was about to screen at the Cannes World Short Film Festival in France in 2021. She didn’t know what category the film would be in, but she was looking forward to seeing it. The Cannes Film Festival is a prestigious event that attracts film stars and industry professionals from all over the world. Anjali was inspired to create a short film that grabs attention for its powerful message on discrimination. The film was apparently inspired to be made after Anjali heard stories of discrimination in Florida in April last year. During her trip, she was asked to design the wardrobe for a fashion show for an NGO. While in Florida, Anjali heard many stories of discrimination from various people she met. These stories apparently had a great impact on her and motivated her to create the short film. This led to Anjali winning the award for her short film at the Cannes festival.

Oliver Sim: “I was about to step out at the Cannes Film Festival and Sharon Stone walked the red carpet and soaked up all the energy. I can’t stand this!”