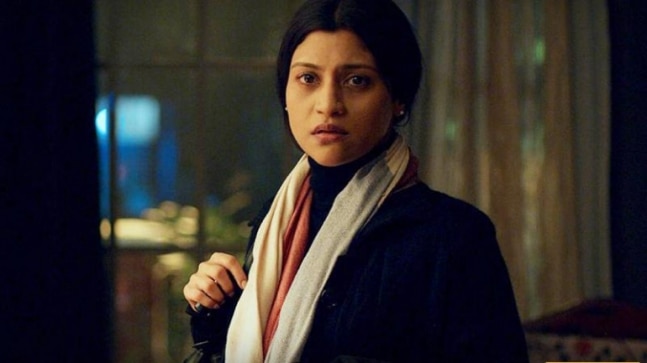 Aparna Sen’s The Rapist will premiere at the Busan International Film Festival on October 7. The film stars Konkona Sen Sharma, Arjun Rampal and Tanmay Dhanania in the lead roles.

Konkana Sen stars in The Rapist.

THE RAPER PREMIERE AT THE BUSAN FILM FESTIVAL

Filming for Rapit ended in April 2021. The film is now nominated for the prestigious Kim Jiseok Award in the Window on Asian Cinema section. In the film, Konkona plays the role of the rape survivor. Her character shows the turmoil that a rape victim goes through. This includes the long and complex legal battle they face after being the victim of a heinous crime. Arjun Rampal plays the role of her husband in the film.

Check out the movie trailer:

Directed by Aparna Sen, the film is co-produced by Applause Entertainment and Quest Films. Speaking to Firstpost, Aparna previously said The Rapist would be a “hard-hitting drama that examines the extent to which society is responsible for producing rapists.”

READ ALSO: It’s an end for The Rapist by Arjun Rampal and Konkona Sen Sharma

Click here for IndiaToday.in’s full coverage of the coronavirus pandemic.