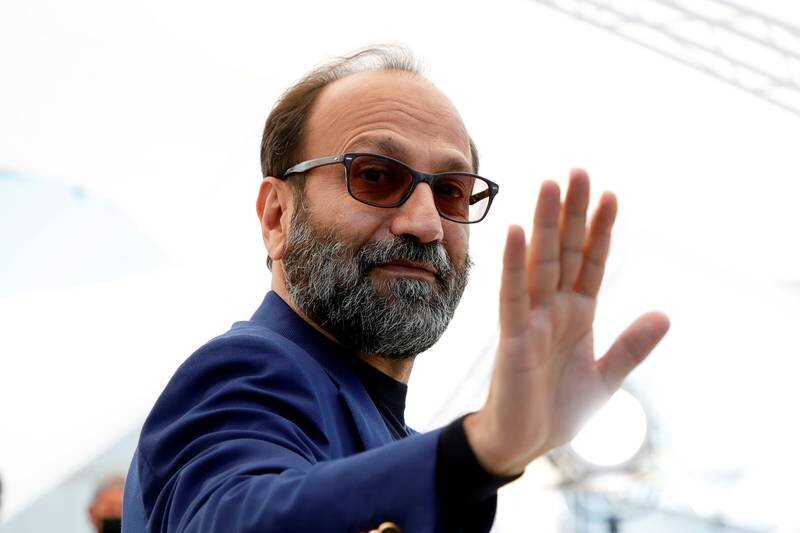 Asghar Farhadi in the jury of the Cannes Film Festival 2022

TEHRAN — Two-time Oscar-winning director Asghar Farhadi has been selected as a member of the jury for the 75th Cannes Film Festival.

In a statement released by the organizers, Lindon said: “It is a great honor and a source of pride to be entrusted, amid the tumult of all the events we are going through around the world, with the splendid and onerous task of to preside over the jury of the 75th Cannes International Film Festival.

“With my jury, we will do our best to take care of the films of the future, which all carry the same secret hope of courage, loyalty and freedom, with the mission of moving the greatest number of women and men in speaking to them of their common wounds and joys. Culture helps the human soul to rise and hope for tomorrow,” he added.

Farhadi has been a frequent visitor to the Cannes Film Festival. His latest drama “A Hero” won the Grand Prix (ex aequo) at Cannes 2021.

With Penélope Cruz and Javier Bardem, her Spanish set “Everybody Knows” won the Grand Prix and the Prix François Chalais at Cannes 2018.

The 2022 Cannes Film Festival will take place from May 17 to 28. Saeid Rustai’s drama “The Brothers of Leila” with Taraneh Alidoosti and Payman Maadi will compete for the Palme d’Or in the official completion.

In addition, the Iranian drama “Imagine” will be screened as part of the 61st edition of La Semaine de la Critique, which will be held in Cannes from May 18 to 26 during the Cannes Film Festival.