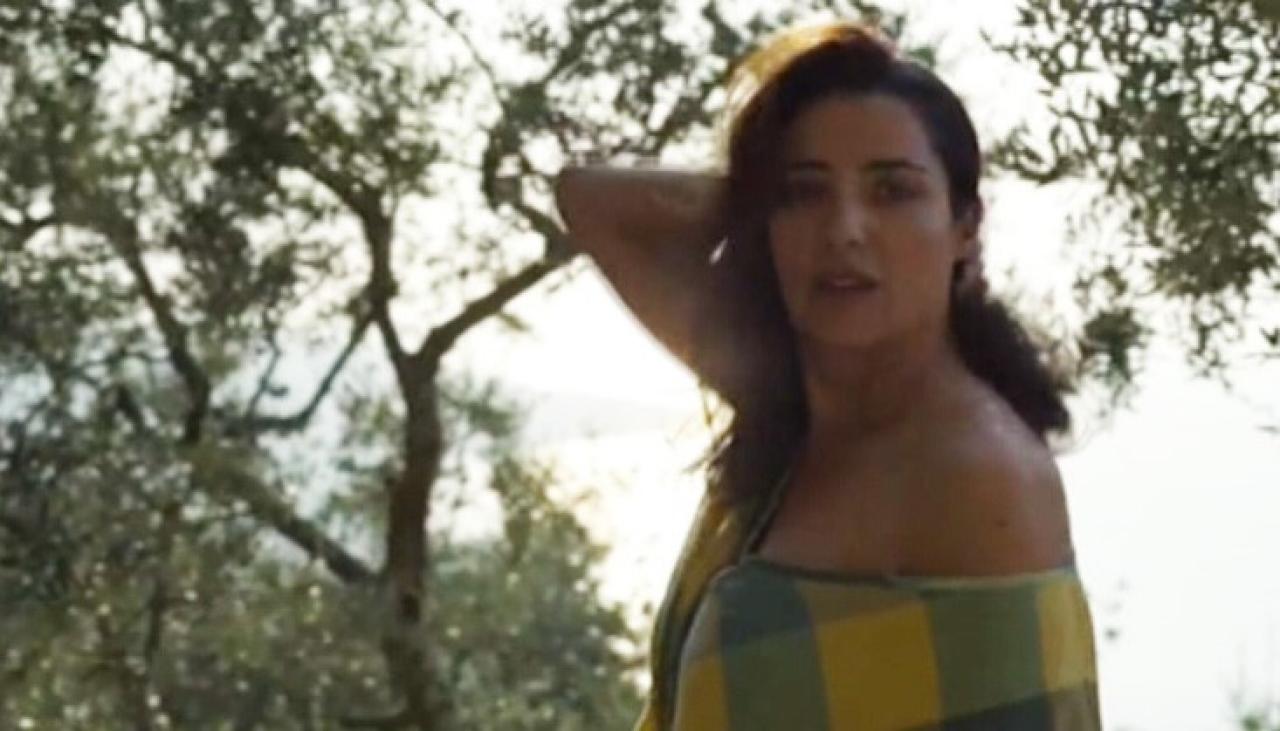 A juicy series of award-winning films has just been added to the program of the WhÄnau MÄrama International Film Festival in New Zealand.

Among them is a New Zealand-Canadian co-producer produced by Taika Waititi.

Film festival fans, a selection of the best films from Cannes, Berlin and Toronto are on their way as the WhÄnau MÄrama NZ International Film Festival prepares to hit screens across the country later this month.

Among them is a delightful memoir by Italian filmmaker Paolo Sorrentino titled God’s hand.

From the sunny 80s in Naples to the much darker dystopian future of Raiders of the night, a New Zealand Canadian co-production, it’s an indigenous women-led story that follows a desperate Cree woman and her search for her daughter amid the throes of war-torn military occupation.

Of course, already on the ticket, the NZ-shot of Jane Campion The power of the dog.

The festival starts at the end of the month and is held on October 14 for ticket sales.

This one is for fans of horror maestro Mike Flanagan from The Haunting of Hill House glory and not for the faint of heart as Flanagan delves deep into themes of faith, sorrow and the supernatural in a small island community.

I loved everything about this creepy slow burner and at just seven episodes it’s an easy – so scary – frenzy watch.