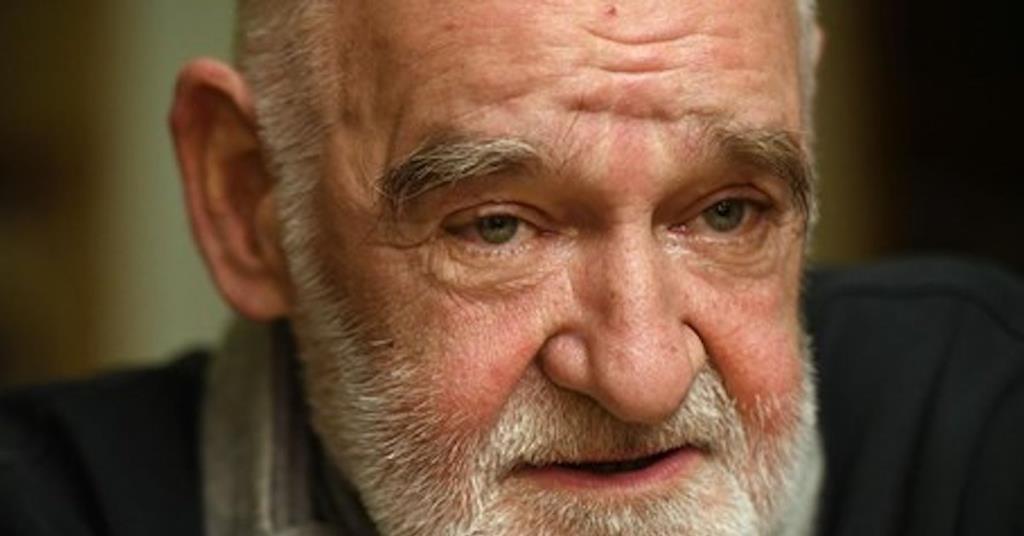 The award-winning director, producer and screenwriter will also lead a workshop with young Egyptian filmmakers at the festival and separately lead a masterclass at the event.

The festival will also screen 4K restorations of Tarr’s 2000 feature film Harmonies Werckmeister and drama of 2011 The Turin Horse, considered two of his finest works. This will make CIFF “one of the first platforms to screen Tarr’s recently restored film prints”, according to CIFF festival director Amir Ramses.

Born and raised in Hungary in 1955, Tarr graduated from the Budapest Academy of Theater and Film and made his directorial debut at age 22 with Family Nest in 1977. Focusing on social issues with a documentary style, he continued with the stranger in 1981 and The prefab people in 1982.

His television adaptation of Shakespeare in 1982 macbeththat he shoots in only two shots, marks a new stage in his creative work and the years 1988 Damnation saw the beginning of a visual style for which he became known: a black-and-white photographic approach, and long, slow shots, which culminated in the seven-hour-long adaptation of Krasznahoraki’s novel, Satantango In 1994.

The film brought him international recognition and was attended by Harmonies Werckmeister in 2000 and The man from London in 2007, based on the novel by Georges Simenon.

The Turin Horsewhich he announced several years ago as the last fiction film he will direct, was presented in competition at the Berlinale in 2011 and received the Grand Jury’s Silver Bear as well as the Fipresci Prize.

In addition, he founded TT Filmmuheyly in 2003, an independent film workshop which operated under his direction until 2011 and established the international film school, Film Factory, in Sarajevo in 2012, later becoming a teacher. invited to several film academies.