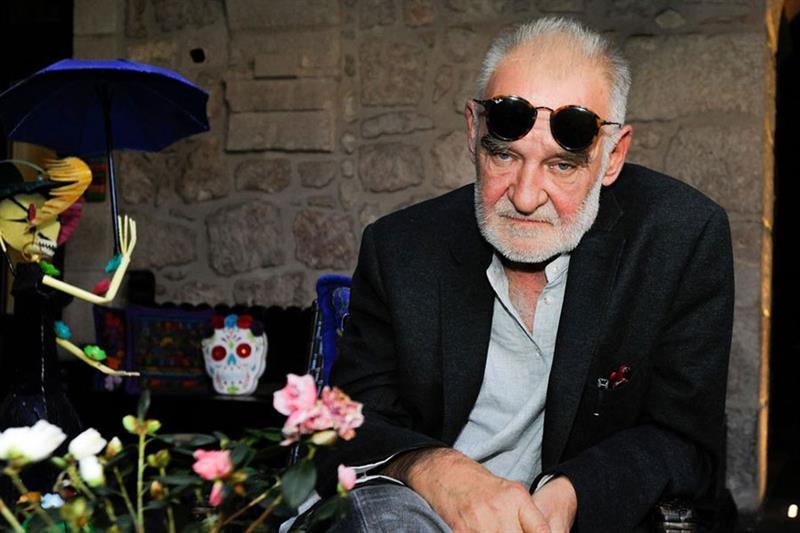 “Béla Tarr is hailed as one of the film world’s greatest innovators whose vast repertoire includes several masterpiece films that have made significant contributions to the world of cinema,” said the President of the Cairo International Film Festival, Hussein Fahmy.

“A legendary film pioneer, Tarr often emphasized humanitarian issues in his films using a unique cinematic philosophy, which quickly developed as a cinematic concept followed by other filmmakers around the world,” added the Egyptian actor. .

Festival director Amir Ramses revealed that Béla Tarr will lead a workshop with a number of young Egyptian filmmakers, as well as an open masterclass, adding that “the festival will also screen two of his recently restored films in 4K, making CIFF one of [earliest] platforms to screen Tarr’s recently restored film prints.”

Born in Hungary in 1955, Béla Tarr is an award-winning director, producer and screenwriter who graduated from the Budapest Theater and Film Academy before launching his career with a series of documentary films that marked the beginning of his cinematic career.

CIFF is one of the oldest festivals in the Arab world and Africa. It is the only festival in the region classified in Category A by the International Federation of Film Producers Associations.