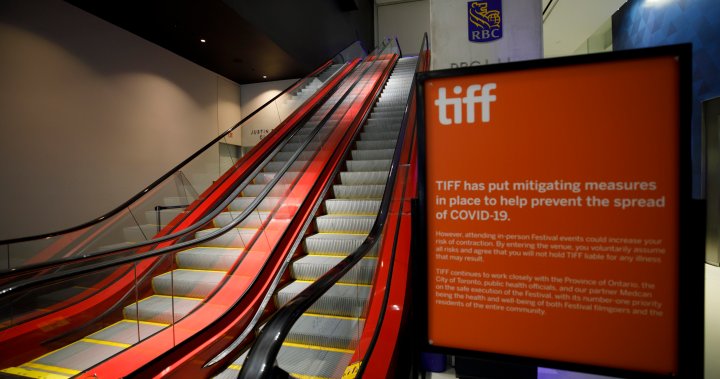 TORONTO – Cameron Bailey has been named CEO of the Toronto International Film Festival.

In announcing the news, TIFF’s Board of Directors expressed confidence in Bailey’s ability to lead the nonprofit in an ever-changing industry.

Bailey steps up to the top post after serving as co-director with Joana Vicente, who stepped down to become CEO of the Sundance Institute on October 31.

Bailey was previously artistic director of TIFF under former CEO Piers Handling, and was co-director before that.

He began his career at TIFF in 1990 as a seasonal film programmer, and previously worked in media as a film critic.

The story continues under the ad

The news comes as TIFF also announces that Jeffrey Remedios, President and CEO of Universal Music Canada, has been named the new chair of the TIFF board. He replaces Jennifer Tory who had held the position since 2016.

Remedios touted Bailey’s leadership in a statement released Tuesday, saying: “There is no one better positioned to move TIFF forward.”

Bailey called it “both a joy and a huge responsibility” to lead the cultural organization.

“I am indebted to the founders of TIFF and each of the former leaders of TIFF for creating an organization dedicated to bringing about positive change in the world for film buffs, filmmakers and all the professionals who make movies matter,” a- he said in a statement.

In addition to hosting the September Film Festival, TIFF’s efforts include various events at the TIFF Bell Lightbox, a downtown film hub with five theaters, learning and entertainment facilities.