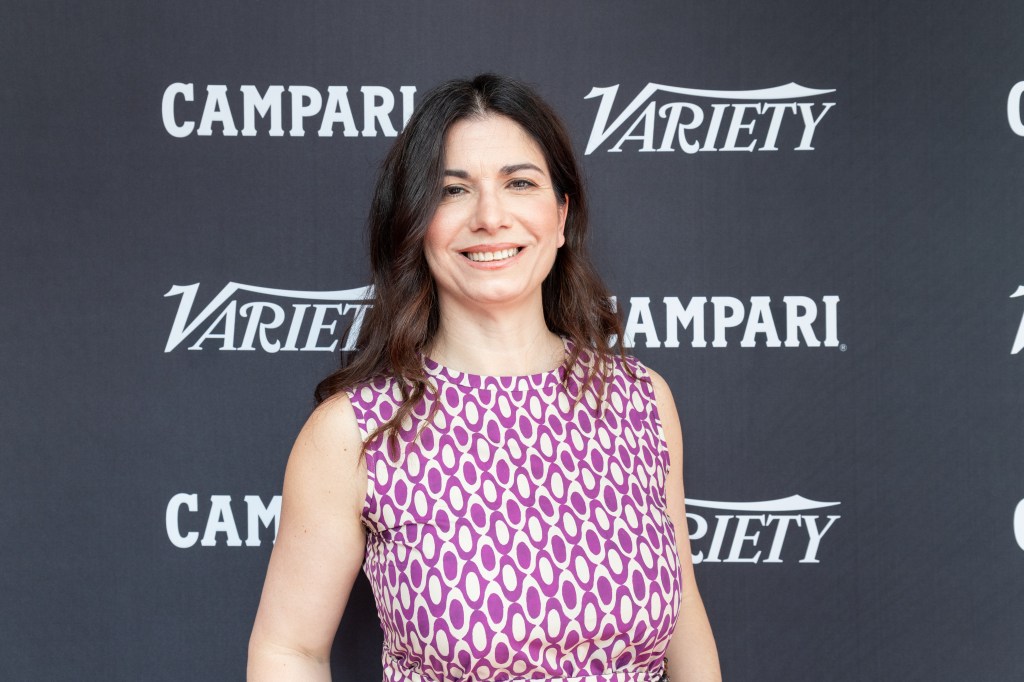 Campari is the official partner of the 75th Cannes Film Festival

For its first year as an official partner of the Cannes Film Festival, Campari celebrates the arts and creativity at the most glamorous film festival in the world.

Campari had quite a presence at the South of France festival with an exclusive Campari lounge at the Palais des Festivals and a beach club party open to the public, drawing one of the biggest crowds in Cannes.

“At the heart of Campari there is a passion for creativity. We truly believe in the power of unleashing creativity fueled by passion,” said Julka Villa, Campari Group Global Marketing Manager, in a conversation with Variety at the Variety Studio presented by Campari at the Cannes Film Festival.

“Cinema is definitely the pinnacle of creativity,” Villa added. “For us, it was very natural to decide to cooperate with the Cannes Film Festival. It’s a place full of energy and a place where we can express the creativity and passion for cinema that Campari has always had.

Campari is perhaps best known for the Negroni, which happens to be the most popular cocktail in the world. This year, festival-goers also sipped a Campari spritz on the Côte d’Azur. The spritz is the appetizer combined with club soda and prosecco.

“Campari is a timeless and iconic brand, but the product is also very intriguing,” Villa said.

Campari chose to open his party to the public because he wanted to bring a sense of openness to the glitzy festival, which is usually reserved for the biggest names in the film industry. By bringing leading actors and directors to their private salon in the Palace, the company created a sense of exclusivity that the glamorous festival is known for, but also wanted to welcome all guests with open arms to enjoy themselves. at their beach party, held on Saturday.

For the liquor brand, the partnership with Cannes was a major move, but the international company also has a presence at smaller festivals around the world.

“Here the global industry comes together and it’s a great thing for the film business,” Villa said of Cannes. “That’s why it’s so important for us to be here. But in other other festivals, it helps us to anchor ourselves in the local culture, even if in their festival too, you find people from different geographies who work in the cinema. I think it’s important to be present in both the smallest and the biggest, like. Canes.