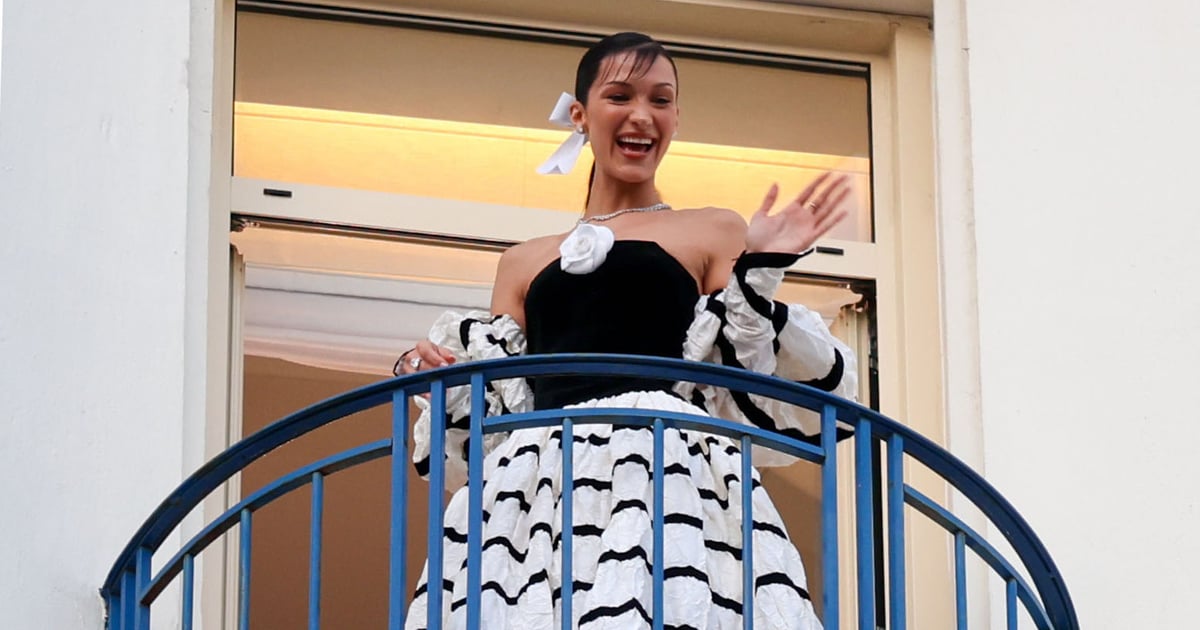 Resuming its usual May schedule, the 2022 Cannes Film Festival is back with its annual celebration of fashion and film. The event usually attracts a glamorous crowd of A-list celebrities who dress to perfection for their appearance on the red steps. In fact, this year has seen the presence of members of the royal family, namely the nieces of Princess Diana, Lady Amelia Spencer and Lady Eliza Spencer, in the coordination of Alberta Ferretti. The duo attended the screening of “Top Gun: Maverick” in textured black dresses with pleats and crystal embellishments, respectively. After a cancellation in 2020 due to the pandemic, the festival returns in all its fashionable glory, and the looks are sure to reflect that.

With jury stars such as Deepika Padukone, Rebecca Hall, Noomi Rapace and Jasmine Trinca, as well as an impressive line-up of films, the two-week festival is thrilling for film buffs and style lovers alike. Last year, Bella Hadid stole the show in a Schiaparelli couture gown that featured a gold necklace shaped like lungs. And we weren’t disappointed with her range of archival Versace outfits this year. It’s fair to say that we should expect a similar adrenaline rush from this year’s styling moments. In fact, Lori Harvey already provided that in a jaw-dropping buttery yellow strapless ballgown she donned for the opening ceremony. Another highlight was the sparkly one-shoulder sari dress that Padukone wore on day one, which had gold and black sequined stripes. Hall also stunned in a custom-made, crystal-embellished red and pink Gucci dress. On the third day, Anne Hathaway took our breath away in a lovely two-piece skirt set by Giorgio Armani and a blue stone Bulgari necklace reminiscent of “Titanic”.

Ahead, see the looks we’re already smitten with and check back here for daily updates as Cannes progresses (ending May 28). As more red carpet looks are unveiled, we promise these style moments are worth a double take.