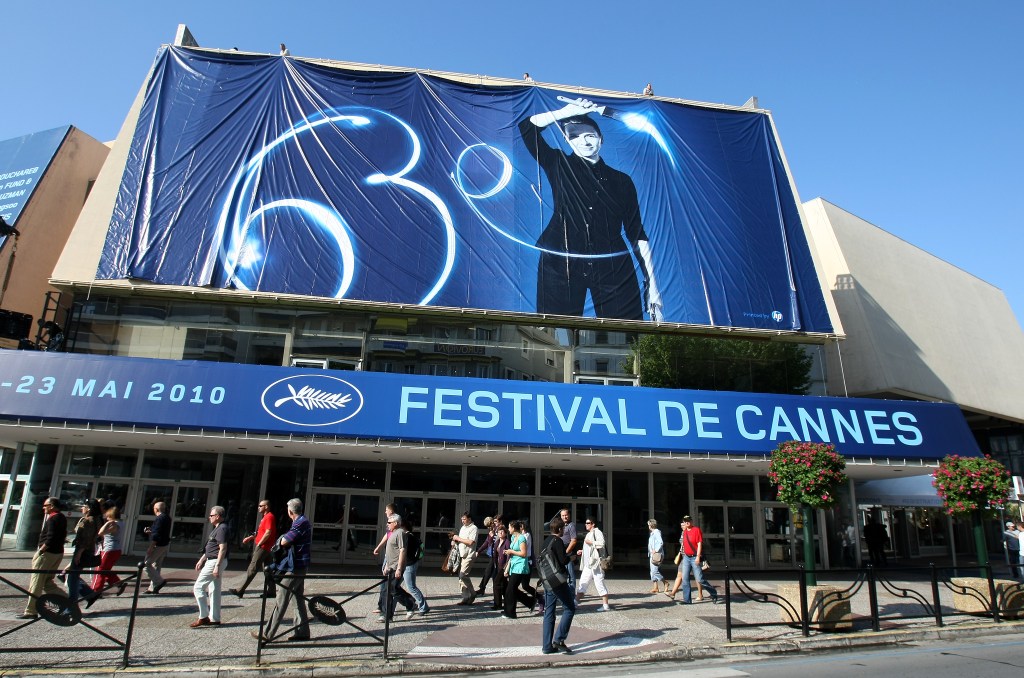 The Cannes Film Festival has released a statement in response to the war in Ukraine saying it will not be accepting “Russian delegations” this year. Scroll down to read it in full.

More stories about the Russian-Ukrainian conflict

In a statement, Cannes expressed its solidarity with Ukraine and said it would “not host official Russian delegations or accept the presence of anyone linked to the Russian government” at the festival this year. This could change if “the assault war ends in conditions that will satisfy the Ukrainian people”.

He also praised “the courage of all those in Russia who took risks to protest against the assault and invasion of Ukraine”, including artists and filmmakers “who never stopped fighting against the contemporary regime.

The Glasgow Film Festival yesterday pulled two Russian titles from its schedule this month, while Stockholm said it would not screen any state-funded Russian films this year unless the situation improved . Locarno, on the other hand, said it would not join a boycott.

There have been mixed opinions regarding the potential boycott, with some, like Cannes Today, highlighting the efforts of many Russian filmmakers over the years to speak out against their government’s actions.

Here is the statement from Cannes:

While the world is hit by a heavy crisis in which part of Europe finds itself in a state of war, the Cannes Film Festival wishes to give its full support to the Ukrainian people and to all those who find themselves on its territory.

However modest it may be, we add our voices to those who oppose this unacceptable situation and denounce the attitude of Russia and its leaders.

Our hearts go out in particular to Ukrainian artists and film industry professionals, as well as their families whose lives are now in danger. There are those we have never met, and those we met and welcomed at Cannes, who came with works that say a lot about Ukraine’s history and present.

During this winter of 2022, the Cannes Film Festival has entered its preparation phase. Unless the assault war ends in conditions that will satisfy the Ukrainian people, it has been decided that we will not host official Russian delegations or accept the presence of anyone connected to the Russian government.

However, we would like to salute the courage of all those in Russia who took risks to protest against the assault and invasion of Ukraine. Among them are artists and film professionals who have never ceased to fight against the contemporary regime, who cannot be associated with these unbearable actions, and those who bomb Ukraine.

Faithful to its history, which began in 1939 in the resistance to the Fascist and Nazi dictatorship, the Festival de Cannes will always be at the service of artists and professionals who raise their voices to denounce violence, repression and injustice, with the main aim of defend peace and freedom. .