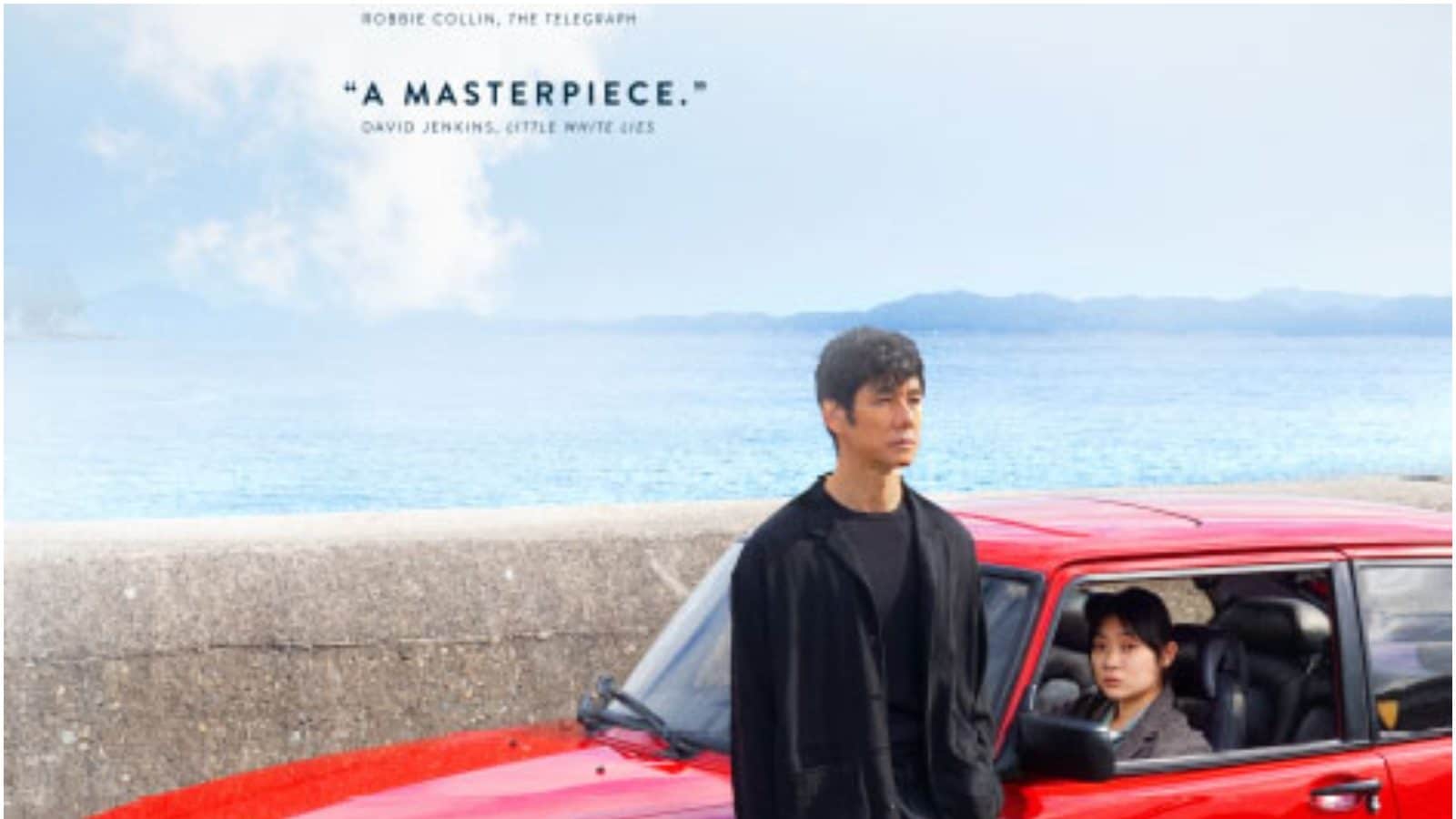 Japanese director Ryusuke Hamaguchi’s Drive My Car, which competed for the Palme d’Or at Cannes last year and won the Spike Lee Jury’s Best Screenplay Award, has garnered four Academy nominations – Best Adapted Screenplay, Best international feature film and in the top Best Picture Category. The Japanese director was also nominated for Best Direction, and he would be up for the Oscar alongside filmmakers Paul Thomas Anderson, Kenneth Branagh, Jane Campion and Steven Spielberg.

Joachim Trier’s Worst Person in the World, which was also part of the Cannes 2021 Competition and won the Best Actress Award for Rofenate Reinsve, is now nominated in the Best Original Screenplay and Best International Feature Film categories.

The films from the official Cannes selections garnered nine nominations in total and represent three of the five titles in the Best International Feature Film section, which rewards the work of directors from all over the world.

Maggie Gyllenhaal, who was part of the Cannes 2021 jury, earned an Academy nod for her feature debut, The Lost Daughter. Olivia Coleman, who captioned this pic, is now in the running for the Best Actress trophy.

Finally, New Zealand director Jane Campion was nominated for The Power of the Dog, a film that garnered 12 Oscar nominations. Its association with Cannes goes far. In 1993, she became the first female director to win the Palme d’Or for The Piano, a haunting feature film about a deaf-mute woman. Campion made history for the second time at Cannes 2014; she became the first-ever female president of the jury.

The link between the Cannes Film Festival and the Oscars is growing and shows how the selectors have used their creative imagination and, perhaps enormous intuitive ability, to select works that are not only a visual treat, but also accompanied by beautiful stories, told with feeling.

Read all the latest news, breaking news and updates on coronavirus here.