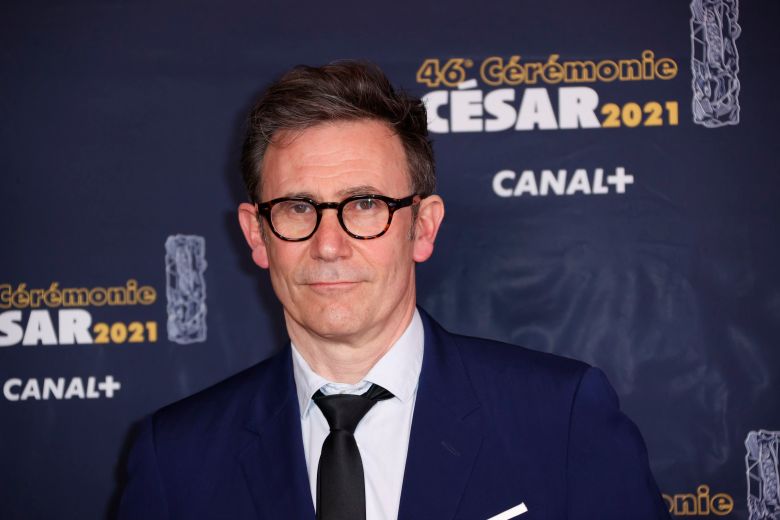 The letter “Z” is often used as a symbol of support for Putin’s invasion of Ukraine. Director Michel Hazanavicius indicates that the film will be called “Final Cut” outside of France.

Ever since Vladimir Putin launched his invasion of Ukraine in February, the world’s biggest film festivals have faced tough questions about how to stand with the European nation. Early debates about banning Russian films were widely dismissed as misguided attempts to punish artists who did not support the war, and most festivals continue to work with Russian filmmakers. However, Cannes Film Festival organizers are now faced with another Russian problem from an unexpected source: a zombie movie.

“Z”, a new film by Michel Hazanavicius, is currently scheduled to open the festival out of competition. The film is a remake of the 2017 Japanese zombie comedy “One Cut of the Dead,” and stars Romain Duris and Berenice Bejo. The highly anticipated film from “The Artist” director was originally slated to premiere at Sundance but moved to Cannes after the Park City festival moved to a virtual format. However, he is now attracting unwanted attention due to the fact that he shares his name with a Russian hate symbol.

The letter “Z” currently appears on many Russian military vehicles, used by the Russian military to distinguish its troops from Ukrainians. Since the start of the war, the symbol has taken on a wider meaning in Russian and European culture, with citizens using it to signal their support for the invasion. Some media personalities refer to the symbol colloquially as a “zwastika“, for it has come to signify the same type of ethnonationalism as the Nazi swastika. Ukraine’s parliamentary body, the Verkhovna Rada, has banned the symbol in Ukraine with the letter “V”, which serves a similar purpose.

While the title of Hazanavicius’ film obviously refers to zombies, Ukrainians took offense to the idea that such a symbol of hatred should occupy such a prominent place at the film festival. In a letter to Cannes (via Variety)the Ukrainian Film Institute wrote that “we consider that changing the title of the Cannes Film Festival opening film would be a gesture against the barbarism, violence and terror of the Russian military”.

Renaming the movie is an easy fix for Hazanavicius and Cannes, as the movie is already set to be released internationally under the title “Final Cut.”

In a statement to Variety, Hazanavicius said, “I named my movie ‘Z comme Z’ in France because it’s a zombie comedy and it’s inspired by what we call in France the ‘series Z’ or B movies in America Knowing that this title has caused distress to the Ukrainian people makes me helpless and so sad, because it’s the last thing I wanted to do.

While the filmmaker lamented that it was “too late” to change the title of the film in France, he plans to use the international title of “Final Cut” on all marketing materials at Cannes.

“My heart goes out to the Ukrainian people who have suffered enough,” Hazanavicius said. “And the last thing I want to do is cause more pain or more discomfort.”

Bandai Namco Entertainment Festival will have music from Tales of Arise