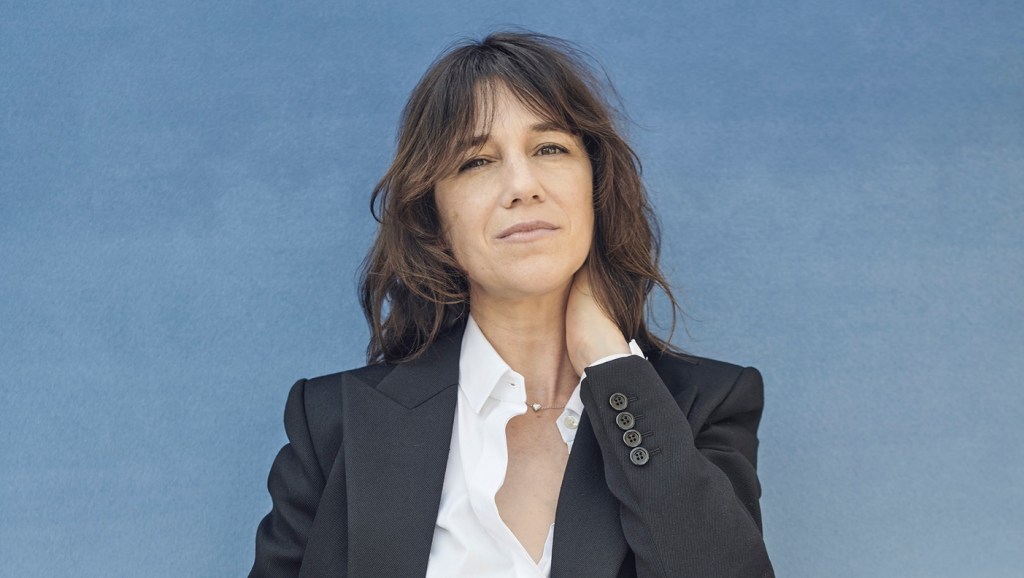 Charlotte Gainsbourg will be honored this year at the Zurich Film Festival with the Golden Eye award. Gainsbourg will receive the prize on September 26 at the festival and the presentation will be followed by the world premiere of his latest film The almond and the seahorsewith Rebel Wilson.

“Charlotte Gainsbourg is one of the most versatile actresses in European cinema,” said Christian Jungen, artistic director of the Zurich Film Festival.

“She is renowned for her bold choice of roles: horror thriller or romantic comedy, avant-garde drama or mainstream Hollywood, she has the ability to give her characters human depth and credibility across all genres. And she is one of those rare actresses capable of captivating with her charisma and carrying an entire film on their own.

Charlotte Gainsbourg — who is the daughter of Serge Gainsbourg and Jane Birkin — first won acclaim at age 14 for her role in Claude Millers cheeky, a performance that earned her the César for best female hope. Gainsbourg has since starred in many international film productions such as Alejandro G. Iñárritu 21 grams, Michael Gondry The science of sleep, and Todd Haynes I am not here. In 2018, she won the prize for best actress at the 62nd edition of the Cannes Film Festival for her role in the film by Lars von Trier. Antichrist.

Far from the big screen, Charlotte Gainsbourg also had a brilliant career as a musician and songwriter.

Gainsbourg will be joined in Zurich by his The almond and the seahorse co-star Rebel Wilson. The film, which is the directorial debut by screenwriter and actor Celyn Jones and cameraman Tom Stern, is based on Kaite O’Reilly’s 2008 play of the same name. In the film, Gainsbourg and Wilson play an archaeologist and a architect struggling to carve out a shared future after a brain injury drives them away from the people they love. Trine Dyrholm also plays.

The film’s producers are Andy Evans and Sean Marley with Alex Ashworth from Wales and Wirral-based Mad As Birds (Six minutes to midnight, POMS, Disappearance) and the co-producers are Christophe Mazodier from Polaris and Jean-Jacques Neira from Fontana.