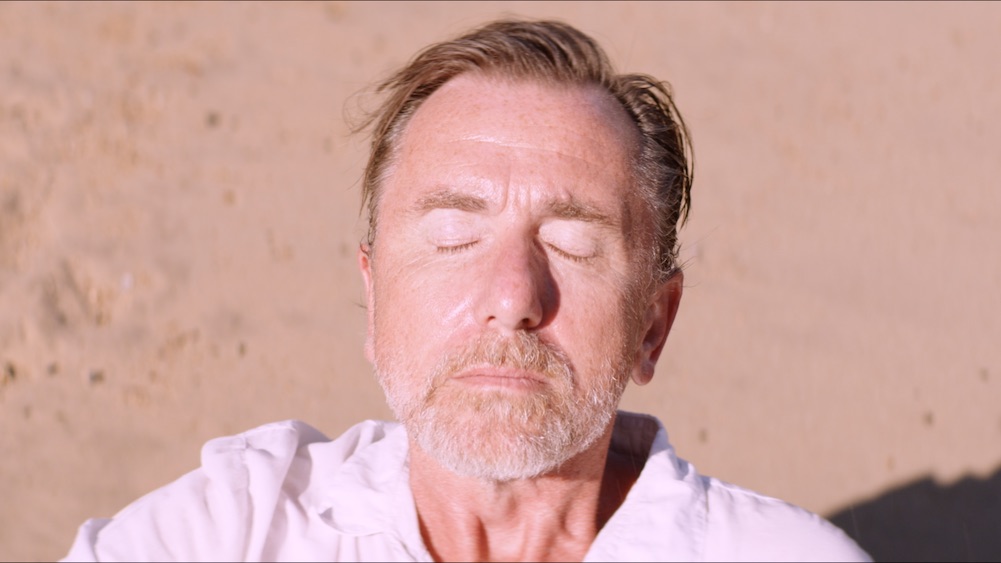 Throughout the pandemic that ravaged Central America, the region’s most important film event, the Panama International Film Festival (IFF Panama), practically continued in its continued attempt to bolster projects. and local talent.

To mark its 10th anniversary this year, a smaller hybrid edition will begin on December 3 with “Plaza Catedral”, Panama’s Oscar submission, and will end on December 5 with “Sundown” by Michel Franco with competing Tim Roth. for the Golden Lion in Venice.

â€œWe couldn’t miss our 10th anniversary celebration, even though it was on a smaller scale this year,â€ said festival director Pituka Ortega Heilbron, citing encouragement from international and local industry. as the main reasons for moving forward, despite the setbacks. of the pandemic.

“We are always in the spirit of the industry, especially Central America,” she asserted, noting that two films from the festival’s raw edits sidebar, Primera Mirada, are part of the showcase of this edition of 13 films: â€œRafaela,â€ winner of Primera Mirada last year, and of the documentary on Cuban migrants by Marcel BeltrÃ¡n, â€œLa Opcion Zeroâ€, which premiered at IDFA.

Also filmmaker, Ortega Heilbron’s Hypatia Films (“The Route”) provides production services for Claire Denis’ Nicaraguan thriller, currently filmed in Panama, “The Stars at Noon”. She and her daughter Marcela Heilbron are credited as producers. On Saturday, December 4, Ortega Heilbron will host a panel with Denis and his protagonists Margaret Qualley, Joe Alwyn and Nick Romano, the first Panamanian actor to land a key supporting role in an international production.

While the Locarno Academy and Primera Mirada sidebars will be virtual, the festival’s IFF Panama Film Match and its official showcase will be in person. On December 3, Sophie Bourdon and Sarah Schiesser from Locarno will be on hand to give a live presentation of the program.

Created as an instrument allowing producers and directors in the region to expand their network of contacts and access international funds, the Panama Film Match forum will take place from December 2 to 4 in Panama City with a selection of 10 projects.

It will include mentoring sessions on the production and development of participating projects, as well as one-on-one meetings with potential investors, producers, distributors, programmers and industry guests attending the festival.

For Film Match and Primera Mirada, the criteria for selecting projects are essentially the same: quality, viability and whether they will stimulate the region’s film industries and strengthen its identity.

Given the financial constraints of this year when government funding has been drastically reduced, IFF Panama will avoid a competitive section for this edition, said Ortega Heilbron.

Instead, the festival will feature a selection of films from major festivals like Cannes and Venice, as well as official Oscar submissions from past and present. These include “Annette” by Leo Carax who opened the 2021 Cannes Film Festival where Carax received the award for best director.

Also showing is the six-Oscar nominated biopic “Judas and the Black Messiah”, which won Daniel Kaluuya for Best Supporting Actor.

Fresh from its world premiere in Rotterdam, the Panamanian feature film “Panquiaco”, by Ana Elena Tejera, will be screened in person during this edition, as it was only shown online at the opening of the festival. ‘last year. Tejera is expected to attend.

Here are the films participating in the IFF Panama showcase:

“A story of love and desire”, Leyla Bouzid, France