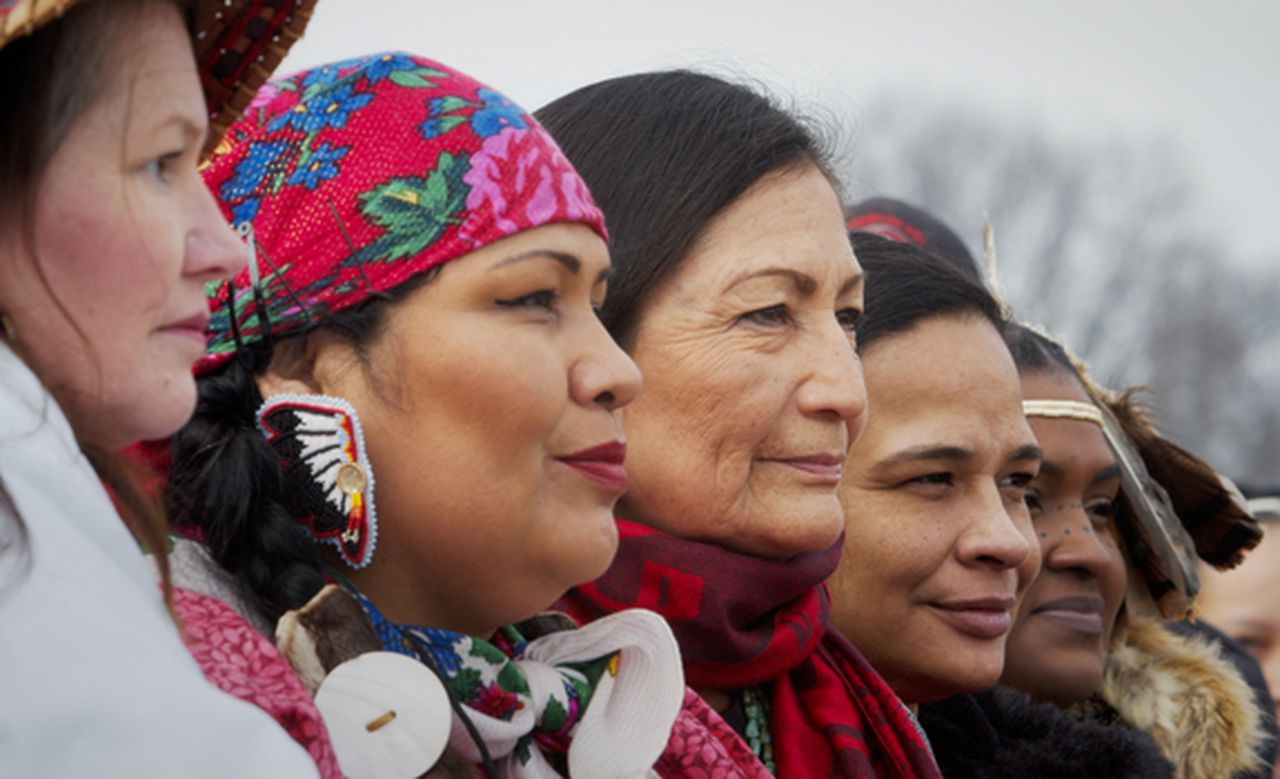 CLEVELAND, Ohio — Some Cleveland residents love spring. Others are charmed by autumn in the Forest City. There are probably even gluttons for punishment, who enjoy the extreme winters and summers of northeast Ohio.

But for me, my favorite time of year is the Cleveland International Film Festival season. And this year’s festival, which runs from March 30 to April 9, has much to be excited about, even apart from the growing anticipation to experience it in person after two years of virtual screenings, due to the pandemic.

I’m a long time CIFF regular, volunteer and was also an observer for this year’s festival. It’s one of the things that my husband and I immediately bonded with shortly after we started dating. I look forward to the festival every year. But CIFF 46 will be special to me, as a Clevelander native, because of something new this year: the Indigenous Cinema Sidebar.

This sidebar — or movie selection — features various stories about Indigenous peoples around the world, according to the CIFF website. One is a documentary about water protectors from the Standing Rock Sioux Tribe Reservation who sought to stop the creation of the Dakota Access Pipeline. Another concerns what it means to be Two-Spirit, or to have masculine and feminine qualities that encompass genders and sexual identities across heteronormative boundaries. There is also a story about the challenges faced by the indigenous peoples of the Amazon, who struggle to protect their land from those who seek to exploit its resources. (The CIFF 46 program is now available on its website.)

Having had to answer various questions about my own Native identity growing up in Cleveland, I see a lot of potential for what films like these can do for non-Natives in Northeast Ohio. There are so many issues that affect Indigenous Peoples in our area and across the country that most people in Cleveland probably don’t think about, because they may not cross paths with Indigenous Peoples on a regular basis. From the growing number of missing and murdered Indigenous women across the country, to the discovery of mass graves at Indian residential schools, to global threats to the trusteeship of Indigenous lands, there are a myriad of nuanced issues facing Indigenous people today. today – just as there are complex issues for any other community of color.

“We didn’t learn much about indigenous people in primary and secondary school. Maybe we were given the wrong information. I don’t think people really have a sense of what happened to many indigenous peoples,” said CIFF Associate Director Patrick Shepherd. He added that he hopes the Indigenous Cinema Sidebar will continue in the future, but that depends on the number of Indigenous-focused submissions received each year.

One of the movies I’m most looking forward to seeing is “Daughter of a Lost Bird,a documentary about one of the federal government’s policies to eradicate Indigenous identities through the cruel assimilation of Indigenous children.

Among the sponsors of this film is the Lake Erie Native American Council. Cynthia Connolly, board member and Cleveland resident of Little Traverse Bay of Odawa Indians, sees the Indigenous Cinema Sidebar as a step toward advancing Indigenous representation.

“For years, Native American filmmakers and writers were told there was no market for their films,” Connolly said. “But award-winning shows like ‘Reservation Dogs’ and ‘Rutherford Falls’, created by Indigenous artists, proved them wrong. For generations, our communities have fought for accurate representation and increased visibility in film and media. CIFF’s Indigenous Sidebar will not only support Indigenous filmmakers, but will also help Northeast Ohio better understand who we are as a people, allowing everyone to be better positioned to support our issues.

Some readers may wonder why Aboriginal representation matters.

In a city like Cleveland, which at best has tolerated a racist mascot for decades, increasing modern representation of Indigenous peoples and exploring the history of our relationship with a country that has not not supported. we natives had his back. (If that’s of interest to you, read more about the high proportion of Native Americans who serve in the US military, including Code Talkers.)

I’ve heard people all too comfortably say racist things to me all my life. I never thought that in 2022 I would still have to convince people to make assumptions based on race, but here we are. We don’t have to look far to see how our overtly offensive mascot has been used in Cleveland, knowingly or unknowingly, to dehumanize an entire people. Recently I attended an event with t-shirts for sale that read “Dressed to Kill Indians” with an image of the team logo and the KISS band wearing baseball uniforms. Disgusting. I was so surprised that I had to walk away quickly after taking a picture. This is just one example.

I am fully aware that a film festival cannot undo all the damage caused by the racist mascot in Cleveland. It took generations to get this bad, and it will take generations to fix. But it’s a huge step in the right direction, and as a beloved anchor institution in Cleveland, CIFF sends a message to me and other Cleveland natives that our voices matter.

Originally from Clevelander in the Slavic Village neighborhood, Nancy Kelsey began her career in journalism before working in communications. Her greatest loves are her husband, her family, her dogs, volunteering, traveling, writing, learning about other cultures and sharing her own. You can reach her at nancy.kelseyPD@yahoo.com.