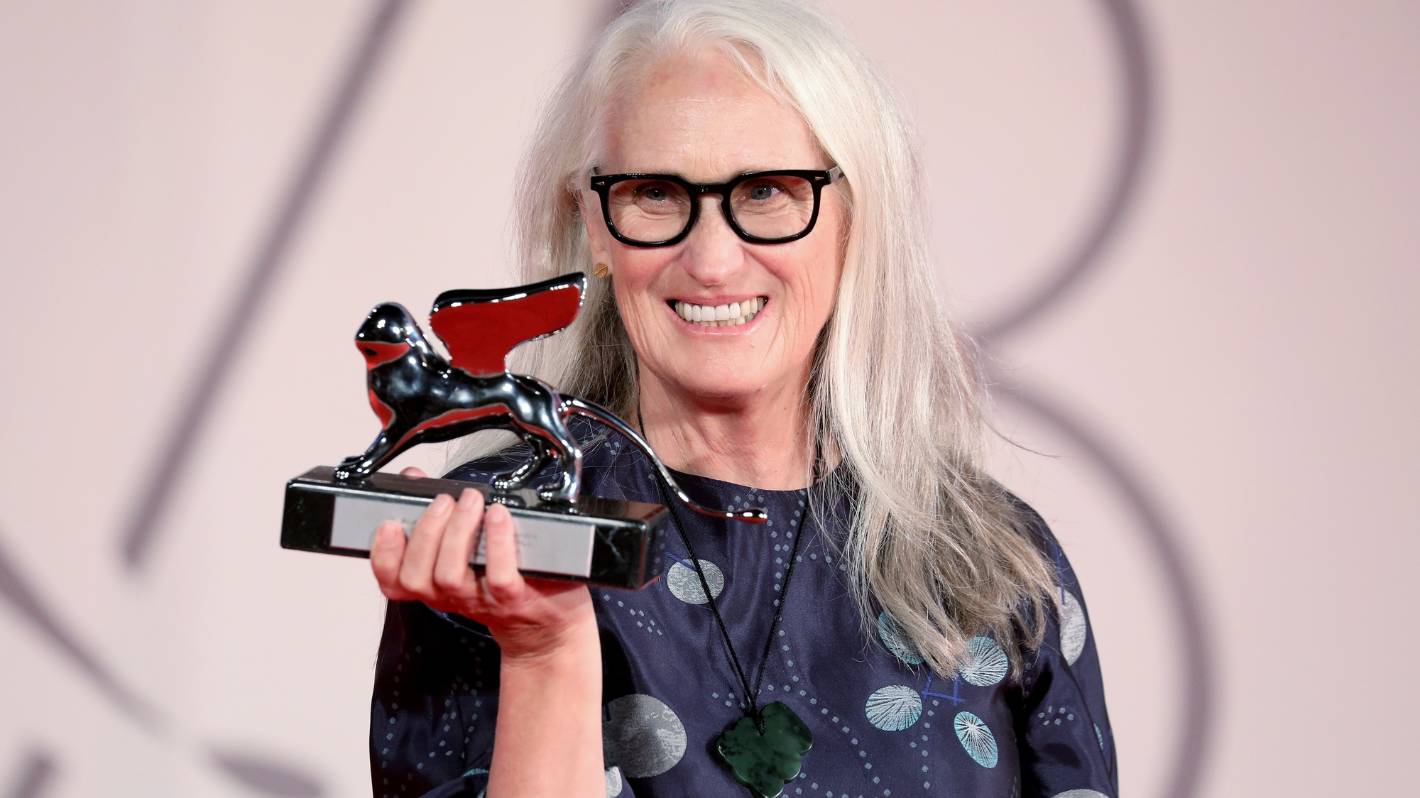 Director Jane Campion poses with the Silver Lion for Best Director for her new film The Power Of The Dog at the 78th Venice International Film Festival in September.

Christchurch will open this year’s edition of the New Zealand International Film Festival (WhÄnau MÄrama) after the Auckland event is canceled due to ongoing Covid-19 restrictions.

Christchurch’s famous Isaac Theater Royal will host the New Zealand premiere of Dame Jane Campion’s latest film, The power of the dog, during the opening night of the festival on October 29.

The cancellation of the Auckland event was confirmed by the festival last week.

â€œAuckland’s cancellation was a big blow – a blow we share with other arts and culture organizations across the country that have been hugely affected by this latest Delta outbreak,â€ said festival director Marten. Rabarts.

READ MORE:
* New Zealand International Film Festival delayed, but back in theaters
* The detail: the future of the New Zealand film industry

He was delighted that the festival could take place below Alert Level 2 in places such as Christchurch and Wellington. A total of 12 towns and villages will host the festival this year.

A cap on event capacity has been removed, but there will still be physical distancing and mask wearing requirements.

Organizers have confirmed that Christchurch will screen 95 films from 37 countries during the festival, which ends on November 14. The films will be screened at the Isaac Theater Royal or at the LumiÃ¨re cinemas.

Meanwhile, Wellington will screen 164 films, with its festival from November 4 to 21.

Rabarts said the festival will have a fantastic collection of New Zealand films and that its international lineup is also filled with award-winning and critically acclaimed films.

Highlights of the festival include:

“We hope that the Kiwis will now rally behind the film festival and show their support by coming to see the magnificent lineup,” said Rabarts.

“Happening” as a North American premiere at the Chicago Film Festival