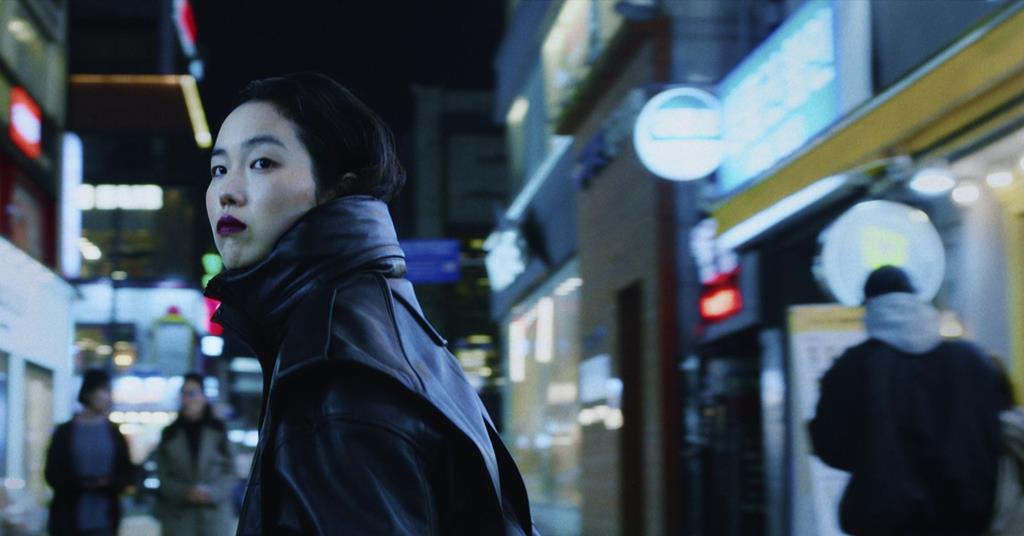 Chez Davy Chou Return to Seoul and Laura Poitras’ All the beauty and bloodshed were among the winners of the opening nights of the 28th Athens International Film Festival, which ran from September 28 to October 9.

Back to Seoul, which had its world premiere at Cannes’ Un Certain Regard in May, was named best film in the festival’s eleven strong international fiction section, receiving the Athena d’or and a prize of 2,000 euros. Chou sent a video message of thanks for the award.

The film was acquired for Greece by local distributor and film platform Cinobo.

The debut of Chilean director Manuela Martelli 1976, which had its world premiere at the Cannes Directors’ Fortnight, won the City of Athens Best Director Award for Martelli.

The film was picked up by Greek theatrical release Weirdwave. Martelli sent a video recorded message to say thank you for the award.

The family drama of Maryam Touzani The Blue Caftan, which starred at Cannes in Un Certain Regard and is Morocco’s entry in the Best International Film category for the Oscars, received the Fisher Audience and Greek Films critics (PEK) awards. The film was acquired for Greece by Danaos Films.

Meanwhile, Laura Poitra’s Venice Winner All the beauty and bloodshed won the Golden Athena and 2,000 Euros for Best Film in the 11-person International Documentary Competition.

The documentary, which follows the life of artist Nan Goldin and her involvement in the downfall of the Sackler family pharmaceutical dynasty, has been acquired and will be distributed in Greece by Strada. Poitra sent a video message to thank for the award.

A special mention was awarded to the debut of Polish director Lukasz Kowalski Pawn shop facing the efforts of an eccentric couple to save a huge pawnshop in modern-day Poland.

The jury for the documentary competition was led by Greek documentary veteran Stavros Psilakis.

The artistic director of the Athens International Film Festival-Opening Nights, Loukas Katsikas, has composed a selection of 140 films in ten sections.

The tribute to New Hollywood, made up of 21 films from the 1970s, including classics such as Chinese district and Taxi driver.

There was also a tribute to Queer Britannia, a tribute to the late French icon Jean Eustache, a Music and Film section with among others the documentary David Bowie by Brett Morgen Lunar Reverieand an Icons section presenting the works of Giuseppe Tornatore Ennio about Oscar-winning composer Ennio Morricone and Godard, Only Cinema by Cyril Leuthy.

Among the special guests present to present their films were Jerzy Skolimowsky (HEY) and Ildiko Enyedi (My wife’s story).