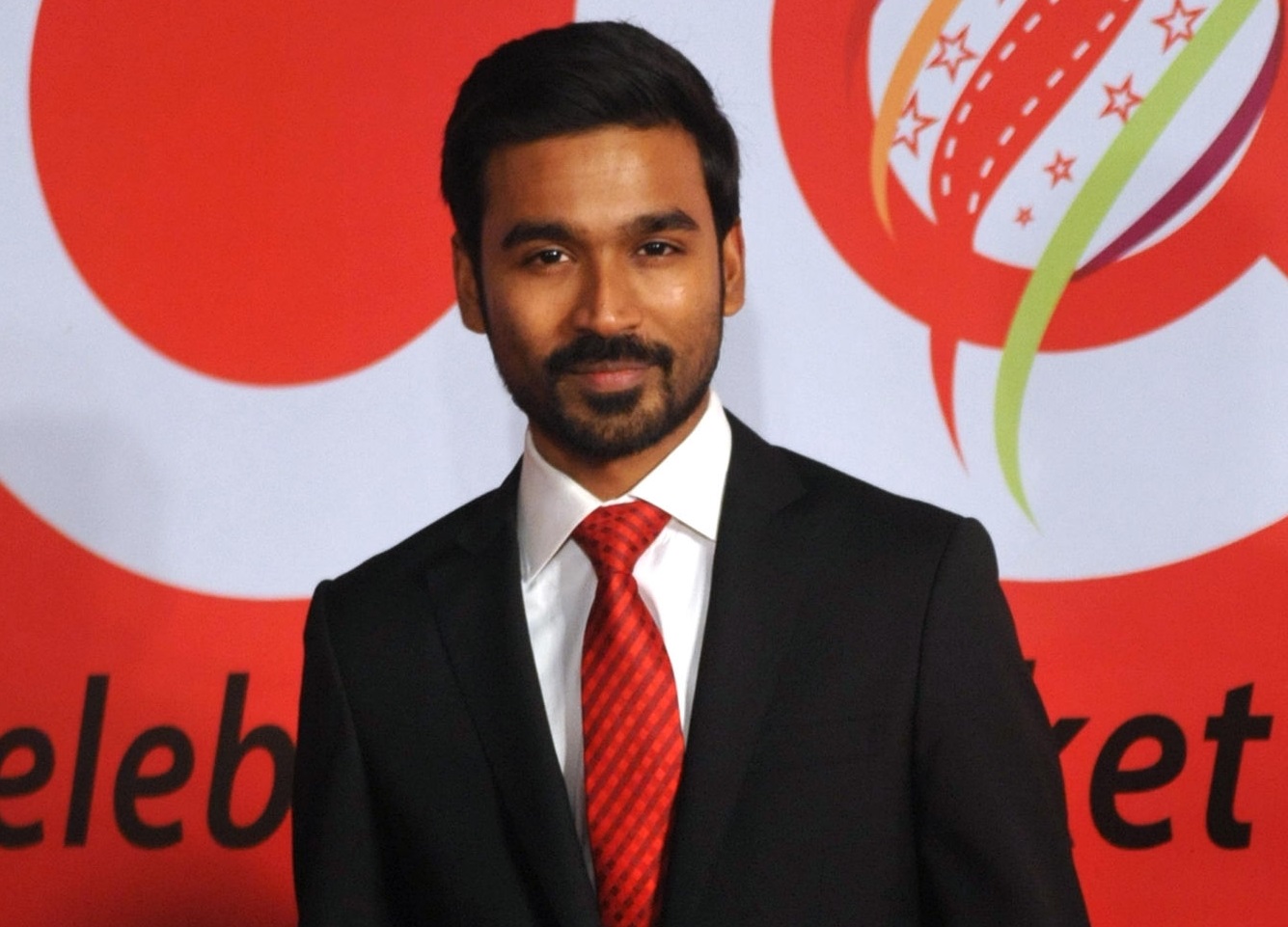 Indian actor Dhanush was named Best Actor at the BRICS Film Festival, which runs alongside the 52nd India International Film Festival (IFFI) which ended on Sunday, November 28. The multi-award-winning actor received the award for his critical and commercial success in Tamil film Asuran (2019). Interestingly, Dhanush had won a national award for the same film earlier this year.

The actor took to Twitter to share a poster for the film that won him the prestigious award. â€œAn absolute honor,â€ he wrote.

Realized by Vetrimaaran, Asuran is a period film starring Dhanush and Manju Warrier in the lead roles. It is the adaptation to the big screen of a novel entitled Vekkai. Ken Karunas, Teejay Arunasalam, Pasupathy, and Prakash Raj played important supporting characters in the film.

The film was also screened at the 78th Golden Globe Awards in the Best Foreign Film category. It was remade in Telugu as Narappa, with Venkatesh Daggubati and Priyamani as central characters.

Keep visiting this space again and again for more updates and reveals from the world of entertainment.