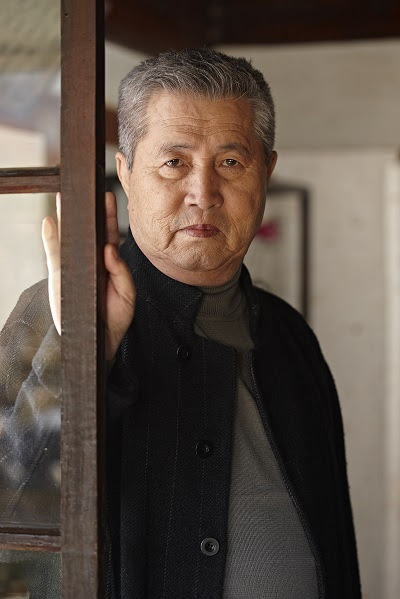 The award is given to the Asian filmmaker or organization that has made the most significant contributions to the advancement of the Asian film industry.

The iconic South Korean director has been selected in recognition of a prolific career spanning six decades and has helped promote Asian cinema to the world, BIFF said when announcing the decision. Through films such as “Seopyeonje” (1993) and “Chunhyang” (2000), Im has portrayed Korean culture and values â€‹â€‹on the big screen, the festival organizer said.

The festival organizer also highlighted the various awards that Im has won here and abroad.

He also won an honorary Golden Bear award at the Berlin International Film Festival in 2005.

Meanwhile, the Busan International Film Festival announced, the Im Kwon-taek Film Museum will operate from noon to 7 p.m. during the film festival, in cooperation with Dongseo University. The museum displays the works Im donated and also features a special exhibition on Im’s achievements and contributions to the film industry in Busan.