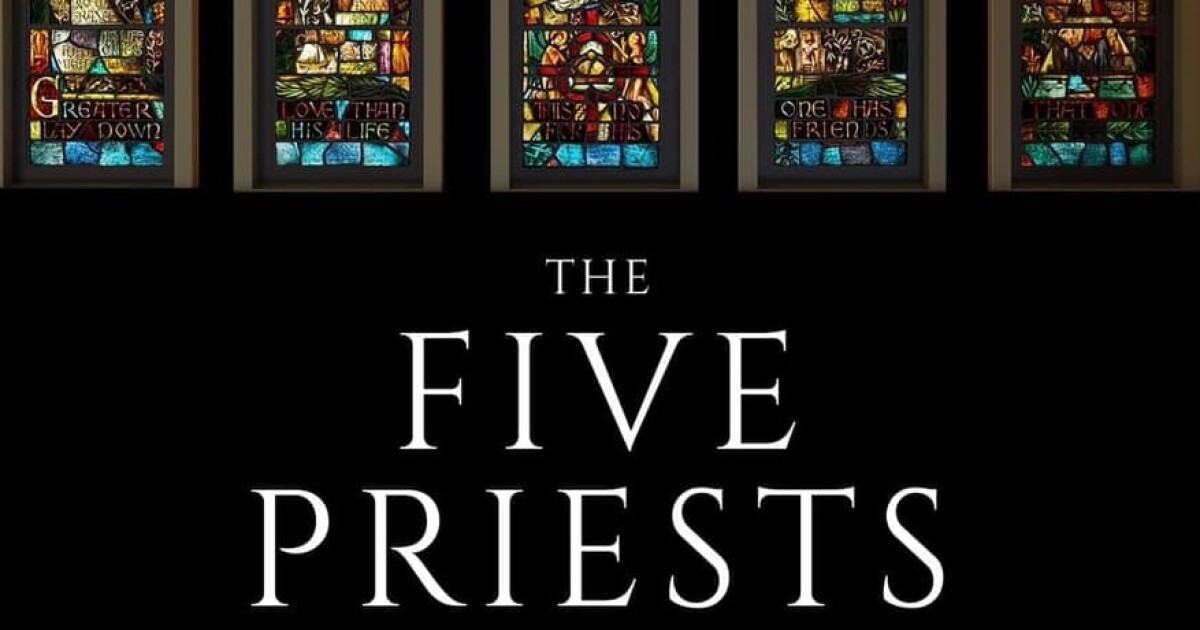 A video documentary titled “The Five Priests” concerns Roman Catholic priests who lived and died in Shreveport while working among the sick and dying during the yellow fever pandemic in the late 1890s. Yesterday he reported. was announced that he had been accepted for the famous Cannes Film Festival in France. Cheryl White, professor of history at LSU in Shreveport is one of the people who worked on the project. She explains more.

The five priests featured in the documentary are considered by the Vatican in Rome for holiness. This happened as White and his associates were putting together the priests’ portfolios and in December 2020, the Diocese of Shreveport initiated the process.

â€œBishop Francis Malone of the Diocese of Shreveport in a ceremony at Holy Trinity Church declared them servants of God and this is the first step in the process,â€ White said.

It will take several years for the Vatican to review and vet priests for holiness, but in the meantime, their history will benefit from significant exposure as the Cannes Film Festival is considered the largest film market in the world and could attract the attention of major film distributors. The LSUS Foundation is one of the documentary’s subscribers.