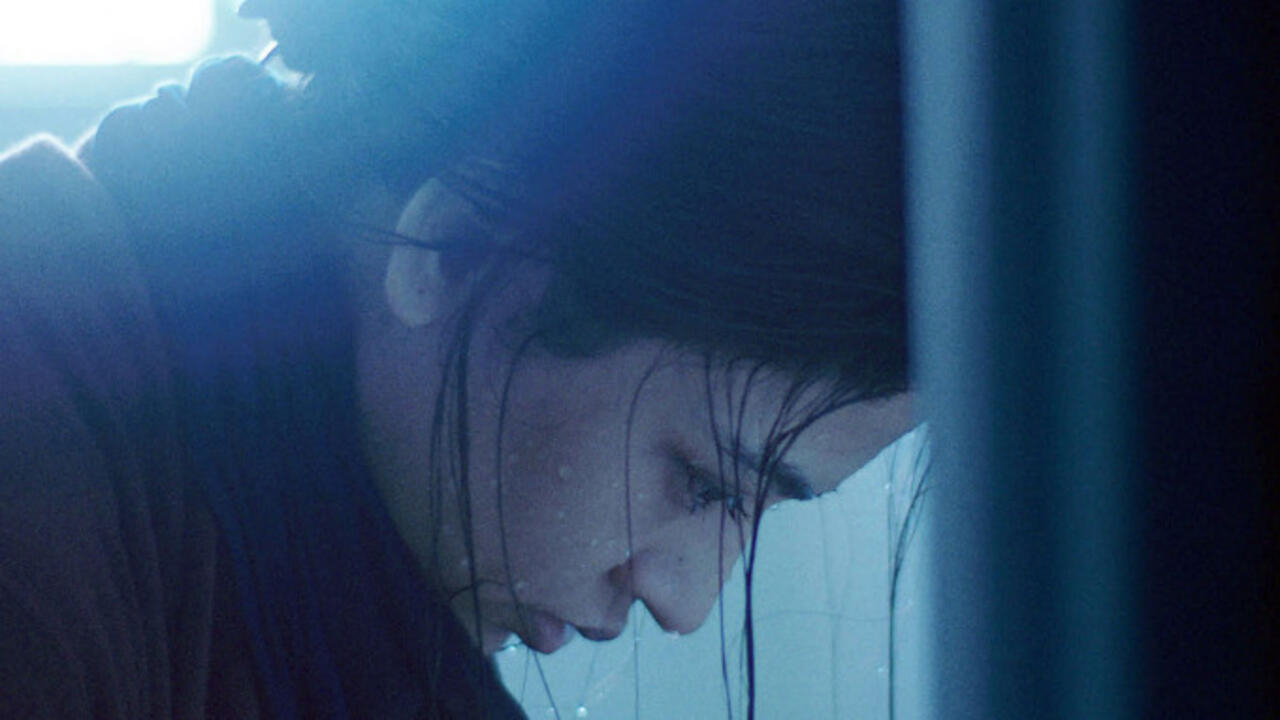 Bangladeshi independent film “Rehana Maryam Noor” screened at the world’s premier film festival on Wednesday, marking a milestone for the country’s film industry. FRANCE 24 spoke with writer-director Abdullah Mohammad Saad about psychological drama and his experience as a pioneer on the Côte d’Azur.

It is one of the great marvels of Cannes that talented young filmmakers from all over the world can rub shoulders with the biggest names in cinema, on equal terms.

Of course, the most prestigious film festival in the world is in love with the movie stars that adorn its famous red carpet. It’s as much about the glamor as it is about the movies. But its real purpose is to explore the world of cinema, celebrate the medium and showcase new talent.

Among this year’s intriguing newcomers to the Riviera is 36-year-old screenwriter and director Abdullah Mohammad Saad, whose feature film “Rehana Maryam Noor” screened in the Un Certain Regard sidebar on Wednesday, becoming the first film Bangladeshi to be part of the official program of the festival.

“Rehana” is Saad’s second feature film after his 2016 “Live from Dhaka,” which won Best Director at the Singapore International Film Festival and went on to screen at several European festivals. Like her first film, it is a character-driven play, fueled by an extraordinarily intense performance from actress and model Azmeri Haque Badhon.

Badhon plays the main character Rehana, a stern and inflexible assistant professor at medical school who struggles to balance her job with the demands of single parenthood and caring for a sick mother and hopeless brother. The precarious balance quickly spirals out of control when she comes across one of her tearful students and decides to doggedly pursue the professor who apparently assaulted her.

The film explores the familiar territory of resilient and stubborn women fighting against injustice in a deeply gendered environment. But its morally complex protagonist is no easy champion of the feminist cause. Rehana is incorruptible and yet willing to lie – and hurt those she loves most – in her obsessive quest for retaliation.

It’s perilous terrain in which to venture, but the film takes care to show how Rehana is pushed to her limits by a society that is too often indifferent or complicit. Her predicament is accentuated by Saad’s bold stylistic choices, from the harsh lighting to the handheld camera that follows her every step.

FRANCE 24 spoke to the 36-year-old screenwriter and director about his film and what his pioneering selection at the world’s premier film festival means for independent filmmakers in Bangladesh.

How does it feel to be part of the official Cannes selection? And how was the news received at home?

It is a great inspiration and a huge honor to be here. Making a movie takes a lot of sacrifice, dedication, time and energy, so when something like this happens, it really inspires you to keep going.

The people at home were overwhelmed. It was a feat more for them than for me. This year is the 50th anniversary of Bangladesh’s independence, so it has brought more joy to people and also the confidence to continue making films.

Was it difficult for an independent filmmaker like you to finance this film?

Of course, we have more challenges in Bangladesh if you compare with more sophisticated film industries, but actually funding has not been such a struggle. I like working with my friends, like I did in my previous film. And I was lucky to have my producer, Jeremy Chua, who also helped me a lot with the writing.

My lead actress threw herself body and soul into the film; everything we needed, she gave it to us. My cinematographer went to the gym for over a year because I told him he had to be very fit to do this production, because of the long shots and the handheld camera. These are just a few examples of how the team helped me make this film.

Your film is a fascinating exploration of characters; where does the quest come from?

I grew up with three older sisters. They are very bold, beautiful, dynamic and intelligent people. They have always dominated our family and they have a great influence on me. I saw them up close, from daughters to sisters to mothers to professionals. I’ve always found that very fascinating. The whole project started from this image that I had of a stubborn woman. I wanted to see what she was really made of and how far I could push and find out what kind of person she was.

Rehana is not an obvious champion of the MeToo movement. Was it important for you to create a complex, morally ambivalent character?

My film is an investigation into human nature. I did not write this from a political point of view. Of course, there is a very political aspect to this film. But I don’t see myself as a political filmmaker. I am very character driven. What interests me is always this character and its complexity. I didn’t try to portray her as a heroine or a champion of a movement, but rather as a person and how she navigates this contemporary world.

Is there anything specific about your country’s experience that you wanted to convey?

Of course, I can’t write outside of my personal experience, so what I described I somehow experienced or observed in my country. But I really wanted everyone to relate to her, not just from my country’s point of view. When a friend said it could happen anywhere, in France or anywhere else in Europe, I thought maybe I had touched that nerve or reached that point where I felt like the story could be anywhere.

You mentioned the dedication of your lead actress. How involved was she in shaping the character?

When I first met her and discussed the character, I didn’t have the whole script. We started rehearsing and we continued to talk about her character. I watched her and her relationship with Emu [her daughter in the film, played by a delightful Afia Jahin Jaima]. I tried to create an atmosphere where they could feel safe with each other and interact.

It is certain that our discussions with Bathoum had a great impact on my final project. Of course, it’s also because she’s a single mother. She also has a nine year old daughter and I have seen how they interact. She rehearsed for nine months for this character and put everything else aside. Financially, we couldn’t pay her enough! But she really felt she wanted to do this and she carried the whole movie on her shoulders.

Do you hope the Cannes spotlight will spark more interest in Bangladeshi films?

Personally, I don’t want too much attention; I like to stay as invisible as possible. I don’t feel very comfortable in the spotlight. But of course, this achievement will help our industry a lot. More importantly, it will really inspire our independent filmmakers. I’ve had a lot of positive responses from people who now truly believe that our films can be in Cannes, which has been a bit of a dream until now. I think that’s one of the greatest accomplishments of our film, to have that kind of legacy for my fellow filmmakers.