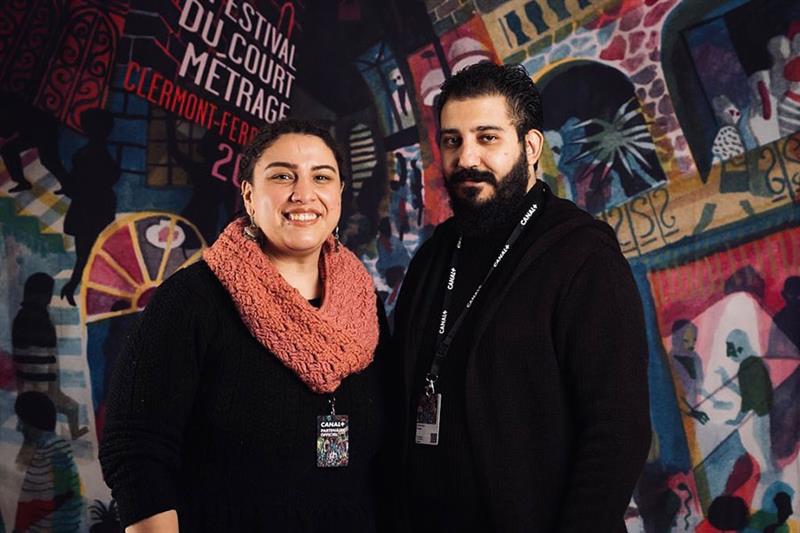 “Very happy to announce that my first feature project, Aisha Can’t Fly Away Anymore, has been selected for the prestigious program,” Mostafa said on Tuesday, thanking the film’s crew and guest producer Sawsan Yusuf. by The Factory.

La Fabrique Cinéma is a tailor-made program that helps talented young directors from emerging countries to increase their international exposure.

Each year, the programme, developed by the Institut français in partnership with numerous patrons, invites ten directors working on their first or second feature to come to the Cannes Film Festival with their producers.

Morad Mostafa, 34, has toured the world in recent years with his first three short films – ‘Henet Ward’, ‘What We Don’t Know About Mariam’ and ‘Khadiga’ – which have appeared in over 100 festivals across the globe and earned him dozens of accolades, including Oscar and BAFTA qualifying awards.

Mostafa previously worked as an assistant director for many big names, including Hala Khalil, Sherif El-Bendary, Mohamed Diab and Ayten Amin in his feature film “Souad”, which was selected at Cannes in 2020.

Cozy Box, straight out of the Cannes Film Festival in Delhi