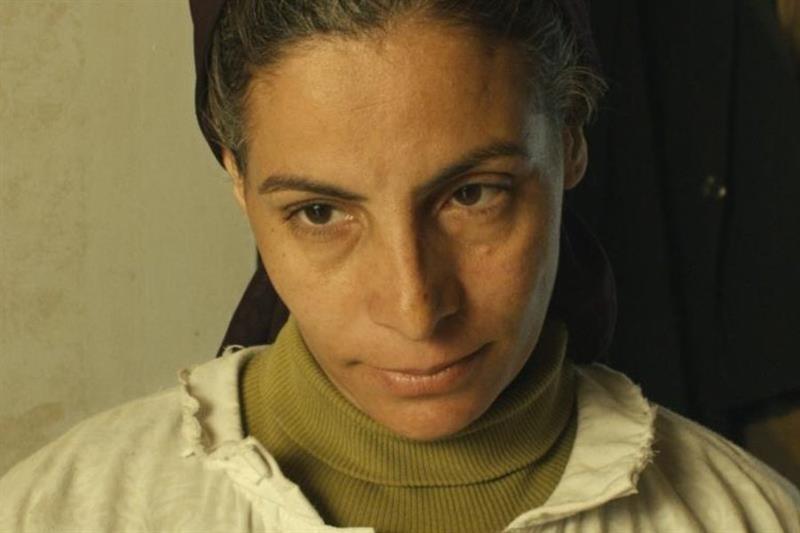 Written and directed by Omar El-Zohairy and co-written by Ahmed Amer, Feathers premiered at the 74th Cannes Film Festival (2021) where it won the Critics’ Week Grand Prize and the International Federation Prize film reviews of the best first feature in parallel sections.

During the Al-Ain Film Festival, the film will be screened twice, on January 25 and 26.

The director of the film, El-Zohairy, was born in Cairo in 1988. He studied directing at the Higher Institute of Cinema in Cairo. During his studies, he worked as an assistant director for Yosry Nasrallah and Ahmad Abdalla among many other top directors. His debut short film Zafir (“Breathe Out”) premiered at the 8th Dubai Film Festival and won the Special Jury Mention Award at the Muhr Arab Short Competition.

Al-Ain Film Festival is an annual non-profit film festival, founded in 2019 by Emirati director and writer Amer Salmeen Al Murray. The festival offers professional filmmakers, students and young creators the opportunity to present their films through a single platform. which allows the exchange of experiences and knowledge, and honors the pioneers of the art.

How to watch A Hero online Amazon Prime, winner at the Cannes Film Festival