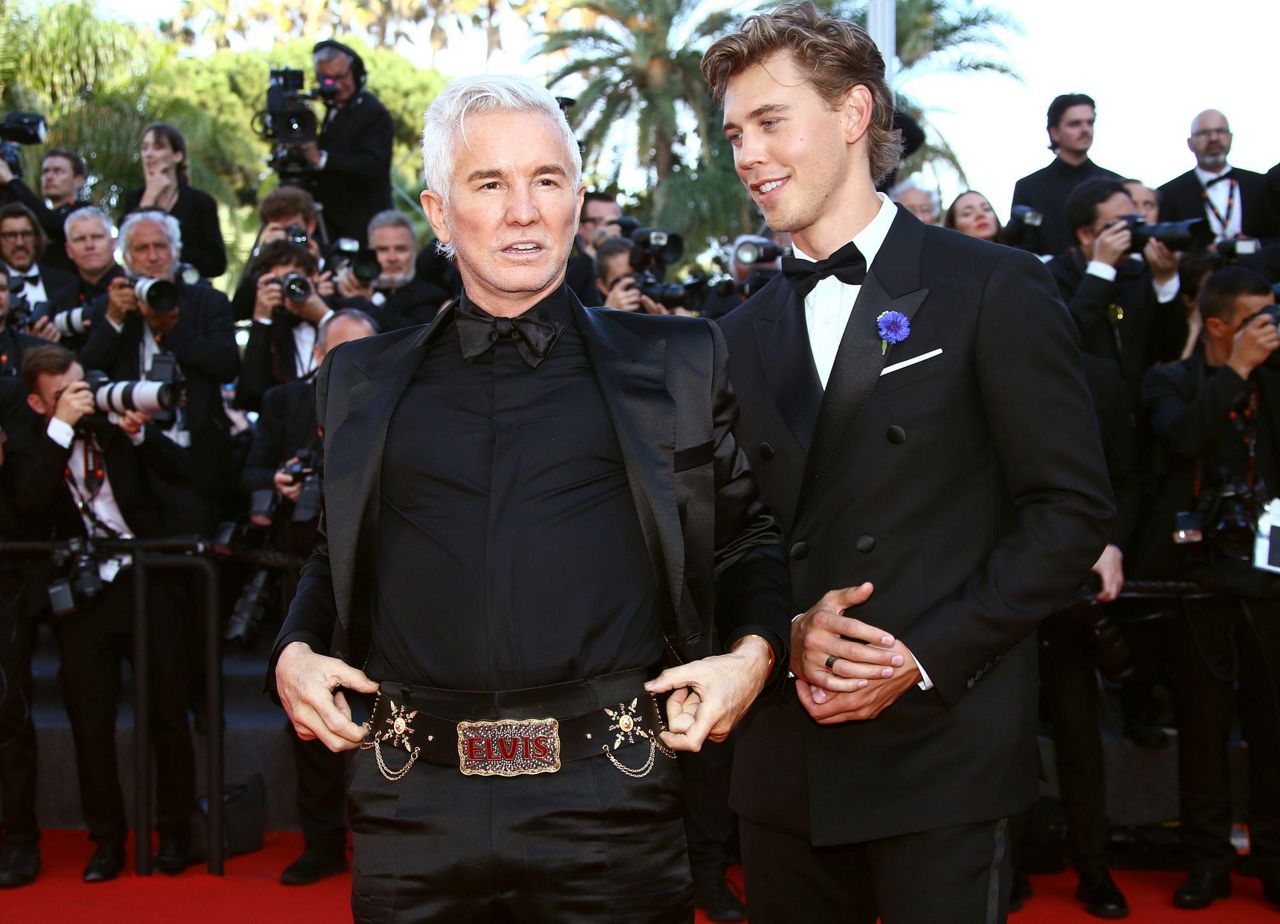 CANNES, France (AP) — Baz Luhrmann’s “Elvis” shook hips at the Cannes Film Festival on Wednesday, debuting a grand and glitzy portrayal of the rock ‘n’ roll legend from Memphis on the French Riviera .

At a festival seeking to shrug off two years of the pandemic, expectations were high that Luhrmann, who also premiered “The Great Gatsby” at Cannes, would throw Cannes’ biggest and most extravagant party.

“Elvis,” however, isn’t just a big-screen tribute to Presley. It focuses on the singer’s long and tortured relationship with manager Tom Parker (played by Hanks), a former carnival worker whose control over Presley has been widely criticized as unethical and harmful to Presley.

Warner Bros. “Elvis” will be released in theaters on June 24.

Copyright 2022 The Associated Press. All rights reserved. This material may not be published, broadcast, rewritten or redistributed without permission.