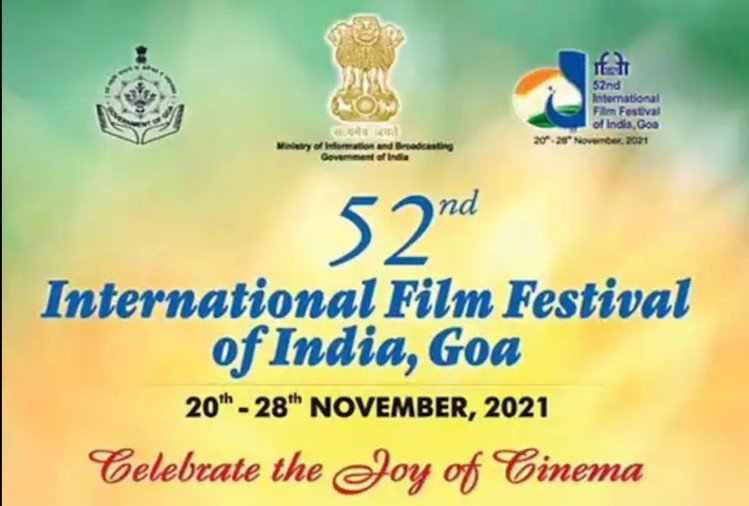 The 52nd edition of Indian International Film Festival (IFFI) lifted her curtains today, saturday 20 november in Goa. This is a nine-day event that will end on Sunday, November 28. Karan Johar and Maniesh Paul are the hosts of the big event.

Let’s go into more details about the big event in progress such as the artists who will be honored, the different films in all the categories that would be presented, etc.

Around 75 celebrities from the film industry as well as many more from the political fraternity are expected to attend the event. 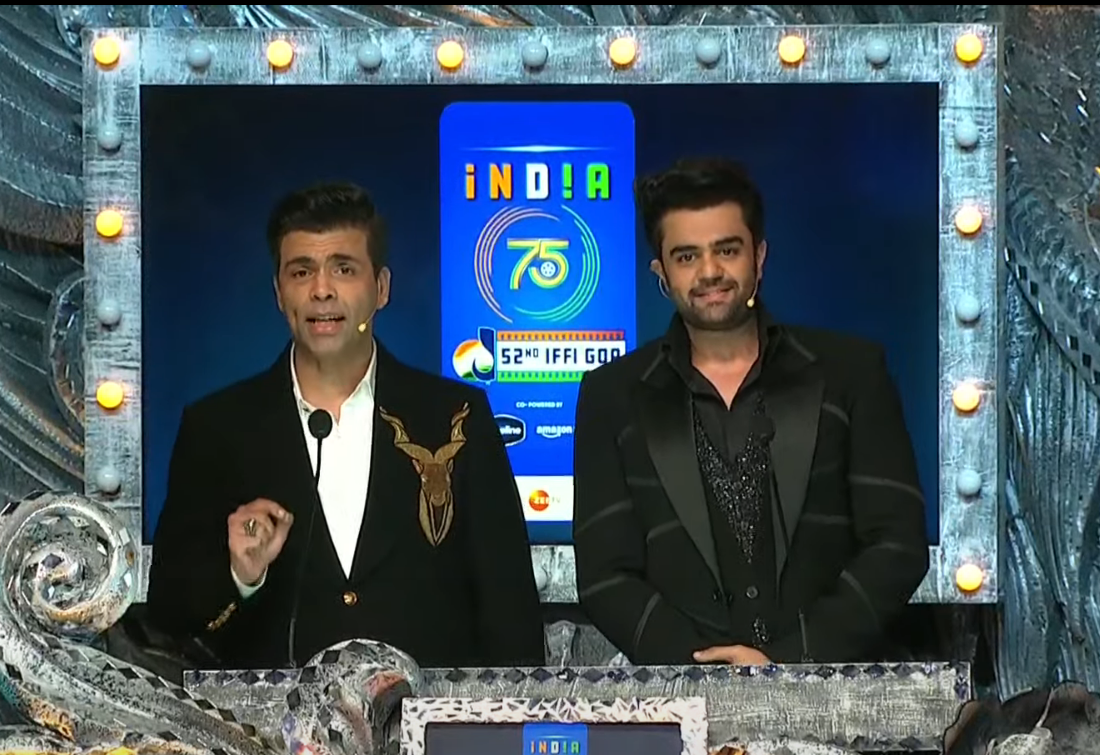 The 52nd edition of IFFI is designed to celebrate not only Indian cinema and artists, but also those from around the world. The Indian International Film Festival is considered the biggest festival in the country.

Speaking of the winners who will be honored at the event, the seasoned actress and MP Hema Malini were honored with Indian Cinema Personality of the Year 2021 award today at the opening ceremony.

Here is a short video about the ‘Dream Girl’ pic.twitter.com/J9I8N6kMmR

IFFI director Chaitanya Prasad had said earlier: “Unfortunately, they will not be attending the festival physically, but their video messages conveying acceptance of the award will be shown.”

#SatyajitRaymovies opened up a whole new world to me

A special tribute will be paid to the late James Bond actor Sean Connery during the ceremony. Among those to be honored at the event are also popular actors who died in 2021 – Bollywood legend Dilip Kumar, Kannada actor Puneeth Rajkumar, popular TV actress Surekha Sikri, Sanchari Vijay as well as filmmakers like Buddhadeb Dasgupta and Sumitra Bhave.

India International Film Festival 2021: films will be presented at the event 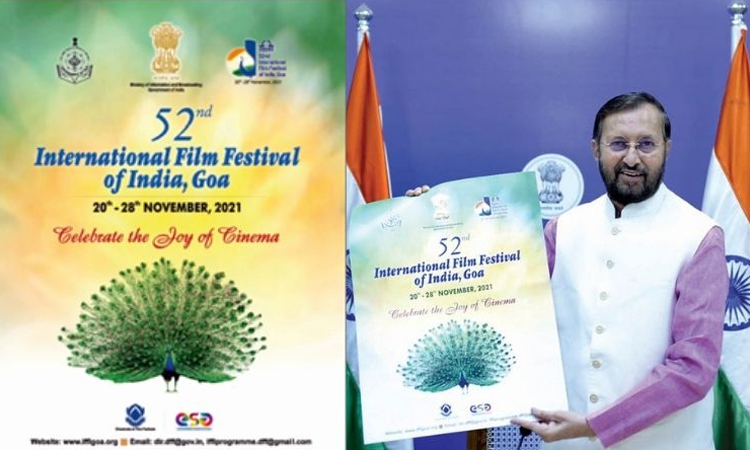 Amazon Prime Video brings â€œChhoriâ€ with Nushrratt Bharuccha to the event. The film directed by Vinothraj PS, â€œKoozhangalâ€, which is India’s official entry to the Oscars, will compete for the Gandhi ICFT-UNESCO Medal at IFFI. 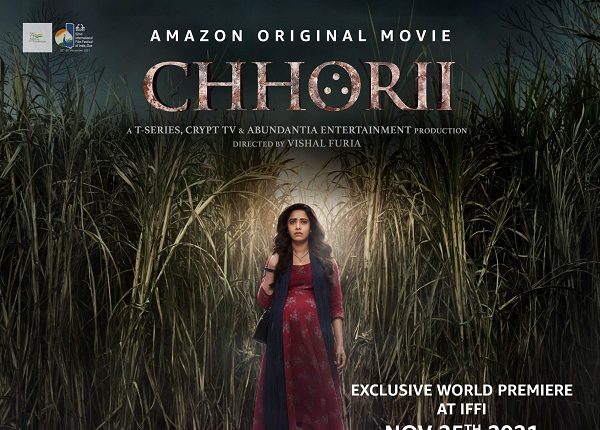 Everyone’s king directed by Carlos Saura is the opening film while A hero directed by Asghar Farhadi will be the closing film of the event.

Check out the film lineup for the 2021 India International Film Festival below.

Below is the list of the 11 films that will be screened in the Kaleidoscope section.

Films for the first competition:

We’ll keep you posted with the latest updates on the 2021 India International Film Festival. Stay tuned!