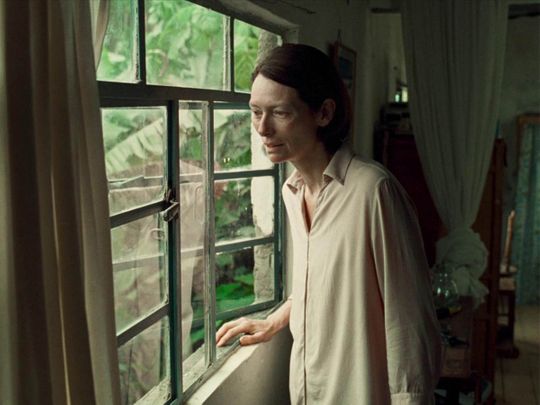 The festival will run until October 30 and will take place at three venues, including the Mirage City Cinema, Sharjah Institute of Theatrical Arts and Gallery 4 of Al Mureijah Art Spaces.

This year, the festival’s Director in Focus section will pay tribute to the late director Moufida Tlatli with the screening of three of her films: Le Silence du palais (1994), La Saison des hommes (2000) and Nadia et Sarra (2004). His work is internationally recognized and has received numerous awards, including the Cannes Film Festival’s Camera d’Or and the Toronto Film Festival’s International Critics’ Award.

Organized by the Foundation, SFP will be filled with film screenings, industry hub sessions and panel discussions by film industry experts.

Festival passes cost Dh120 and Dh80 (students). Tickets for individual screenings will cost Dh30 and can be booked online at sfp5.eventive.org or at the festival venues prior to screenings

Sharjah Art Foundation is an advocate, catalyst and producer of contemporary art within the emirate of Sharjah and the surrounding region, in dialogue with the international art community. The Foundation offers an experimental and far-reaching programmatic model that supports the production and presentation of contemporary art, preserves and celebrates the region’s distinct culture, and encourages a shared understanding of the transformational role of art.