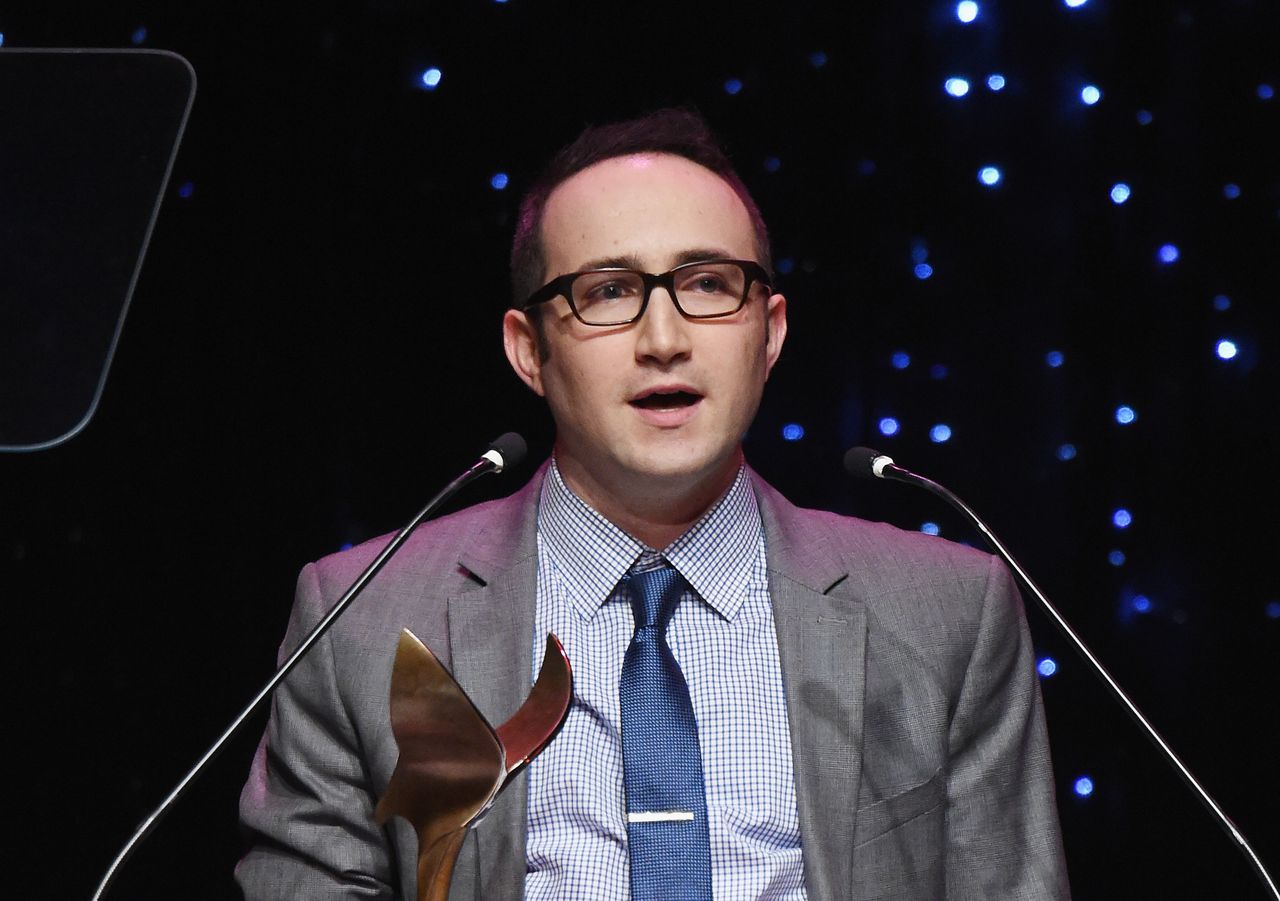 The intermission is now over at the Syracuse International Film Festival.

After the Covid-19 pandemic forced last year’s event to go virtual, the 18th annual film festival will take place October 22-24 at multiple venues in Syracuse with 48 films screened in competition, as well as four guest films, having received 139 works from 31 countries. SIFF 2021 will feature screenings of dramas, comedies and horror films; a discussion of lacrosse; an audition workshop for actors; and more.

Nick Bernardone, a Syracuse resident, an Emmy-nominated writer whose credits include AMC’s “Fear the Walking Dead” and “The Walking Dead”, will headline this year’s Syracuse Film Festival with a writer’s workshop on Saturday 23 October at 3 p.m. at the Redhouse. Arts Center. The event is described as an one-on-one opportunity for writers, filmmakers and budding fans to learn what it takes to be successful in the writer’s room.

Bernardone graduated from Jamesville-DeWitt High School in 2003 and studied television and digital cinema at SUNY Fredonia before pursuing a career in television in New York. One of his first jobs was writing and editing web content for NBC’s “30 Rock,” which earned him a Producers Guild of America Award for Outstanding Digital Series and a nomination for Emmy for Outstanding Special Class Short Format Video. He also wrote for the social media character of Tracy Jordan (played by Tracy Morgan), which was named one of Time magazine’s Top 100 Twitter feeds.

Bernardone went on to write for Netflix’s “Unbreakable Kimmy Schmidt,” created by Tina Fey and starring Ellie Kemper, but soon found herself watching less home comedy and more “escape” shows like ” The Walking Dead â€and the Marvel movies. He wanted to do something different, connect with the producers of “The Walking Dead”, and now writes scenes where zombies chase heroes as an oil rig explodes.

“It was a pretty amazing trip,” he said of his career in a phone interview with syracuse.com | The Post-Standard.

He added that writing for a drama / horror requires a different approach which is “really fun, and it’s really liberating and it allows you to use a whole different part of your brain – which takes that audience into this. crazy trip “.

Bernardone also enjoys watching comedies again, although he turns to more bizarre shows like Tim Robinson’s irreverent â€œI Think You Should Goâ€. He also notes that the best TV shows have evolved in ways where “it’s no longer acceptable to be just one thing,” like Jason Sudeikis’ famous Apple TV + series “Ted Lasso.”

â€œYou can’t be just a great sitcom anymore,â€ he said. “And ‘Kimmy Schmidt’ was already a little ahead of its time by then.”

The way TV shows are created has also evolved since the coronavirus pandemic shut down productions last year. “Fear the Walking Dead” has chosen to go completely remote with much of its staff; the writers are now meeting on Zoom, so Bernardone has decided to leave Los Angeles and return home with his family to Jamesville, NY, where he is currently working on season 7 of “Fear the Walking Dead,” which airs Sunday on AMC and AMC +.

Bernardone predicts that even after concerns over Covid-19 subside, many shows will continue to embrace the “reinvented way of working in the industry,” possibly adopting a hybrid of in-person and remote staff meetings.

Registration for the Writer’s Workshop will also include a limited edition â€œFear the Walking Deadâ€ poster designed by local artist James P. McCampbell and signed by Bernardone.

Bernardone will also air an episode of “Fear the Walking Dead” and the Emmy nominated short film “The Walking Dead: Red Machete” at 4:30 pm on October 23. The event will feature a live question-and-answer session with Bernardone.

Other highlights of the SIFF 2021 lineup include:

â€œPirates of Somaliaâ€ airs on WCNY 24.1 Thursday, October 21 at 9 pm; screening and Q&A with director Bryan Buckley at the Redhouse Theater on Saturday, October 23 at 7 p.m.

Directed by Oscar nominee Bryan Buckley, recipient of the 2021 SIFF Sophia Prize, “Pirates of Somalia” follows rookie journalist Jay Bahadur in 2008 as he joins the Somali pirates for a story about the country torn apart by civil war. The film stars Al Pacino, Evan Peters, Melanie Griffith and Barkhad Abdi. Buckley is also known as “The King of the Super Bowl”, creating some of the most memorable Super Bowl commercials of the past 20 years.

Willy’s Wonderland director Kevin Lewis will show the film and participate in a live Q&A. The 2021 film stars Nicolas Cage as a silent wanderer tricked into a janitor job in the now doomed Willy’s Wonderland, where he must fight to survive wave after wave of demonic animatronics.

Audition workshop with casting director Annie Delano at the Redhouse Theater on Saturday, October 23 at 11 a.m.

Annie Delano, who has played hundreds of roles for films shot in Syracuse like “The Ultimate Playlist of Noise”, “The Binge”, “Paper Spiders” and “The Night House”, will host a class on how best to prepare. , create and submit an audition on “cassette”. AND Casting specializes in finding and casting local extras for feature films and television series shot outside major cities.

Premiere of “Becoming WackyChad” Saturday, October 23 at 1 p.m. at the Redhouse Theater

Isaac Deitz, from Syracuse, will present his documentary about his stunt brother Chadd Deitz, aka WackyChad, who has performed in 25 different countries for 18 years with stunts, tricks and pogo stick jokes. “It’s a monument to me because since I was about 10 years old my goal in life has been to make feature films and I’m so grateful that I can say I’ve done two so far.” , said Isaac. “This one is special because it’s a documentary about my brother Chadd Deitz … I think it’s always going to be one of the most difficult projects I will work on.”

Erin O’Hara will perform a new live original score of the classic 1929 film “Pandora’s Box” with an orchestra conducted by Travis Newton, director of the arts administration program at Le Moyne. The performance and screening will be followed by a debate with Erin O’Hara.

For more information and a full schedule, visit syracusefilmfest.com.

MORE NEWS ABOUT THE FILM: