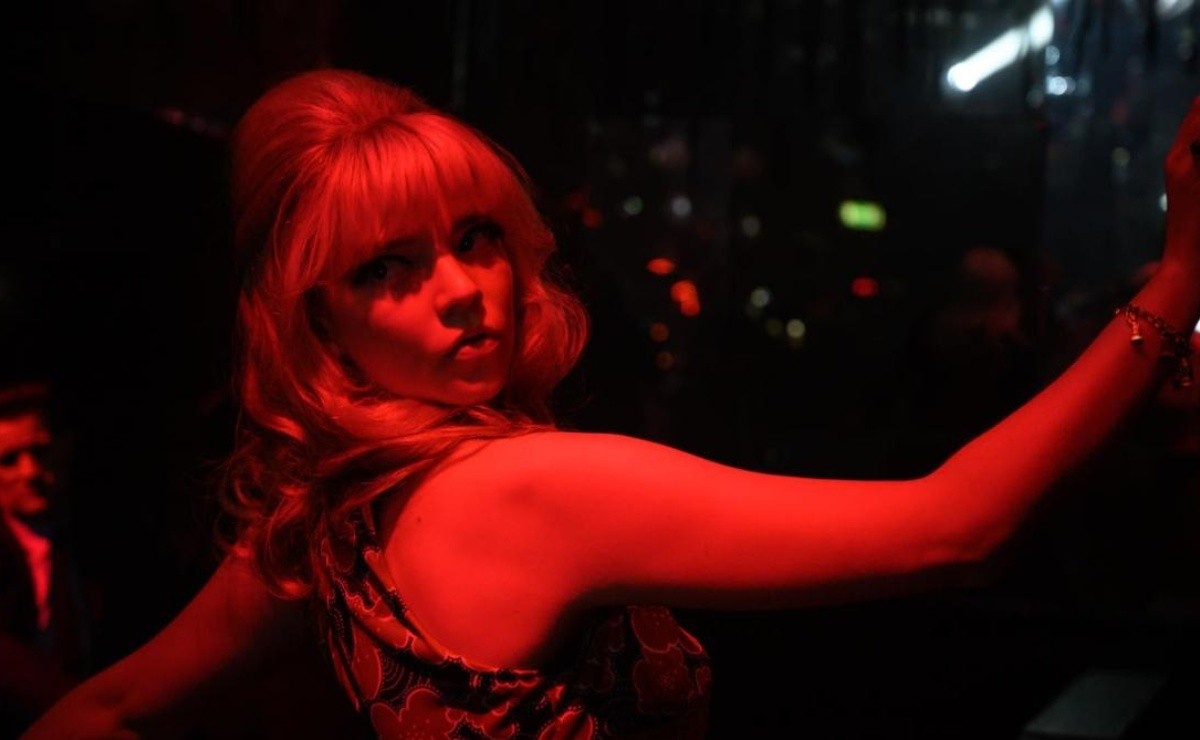 The official programming of the Morelia International Film Festival has been announced with a wide and varied selection of titles.

It is one of the most anticipated events of the year for Mexican and international film and film communities in terms of festivals. Unlike previous editions, the 2021 edition takes on special value as there will be a large audience that will return to enjoy films on the big screen after the most critical period of the pandemic. Now they can do it from October 27 to November 1.

In any event, ensure the safety of participants and respect health protocols, the 19th edition of the FICM announced the launch of the hybrid format for audiences who cannot attend the various venues in person (CinÃ©polis Morelia Centro, CinÃ©polis Las AmÃ©ricas, Mariano Matamoros Theater and University Cultural Center).

For all those people who for one reason or another want to go to Morelia, the FICM has also thought of them with the programming of free virtual functions in collaboration with CinÃ©polis Klic, Canal 22 and FilminLatino.

A total of 99 films make up the Official Selection in the competition sections of Mexican feature film, Mexican documentary, Michoacan section and Mexican short film.

While, the inauguration will be carried out by Annette, film by French director Leos Carax, who will be present with Mexican producer Julio Chavezmontes. In the same way, It has been clarified that there will be a director’s retrospective throughout the festival.

The closing of the festival, which goes hand in hand with the celebrations of the Day of the Dead in Mexico, will be with Ghostbusters: the afterlife, by Jason Reitman. The filmmaker will honor the performance with his presence to present this new opus from the original universe of Ghostbusters.

Throughout FICM titles such as Last night in Soho (by Edgar Wright), A cop movie (by Alonso Ruizpalacios), Civil (by Teodora Mihai), Memory (from Apichatpong Weerasethakul), The power of the dog (the Jane Campion), Titanium (by Julia Ducournau), among many others.

Source of the article

Disclaimer: This article is generated from the feed and is not edited by our team.