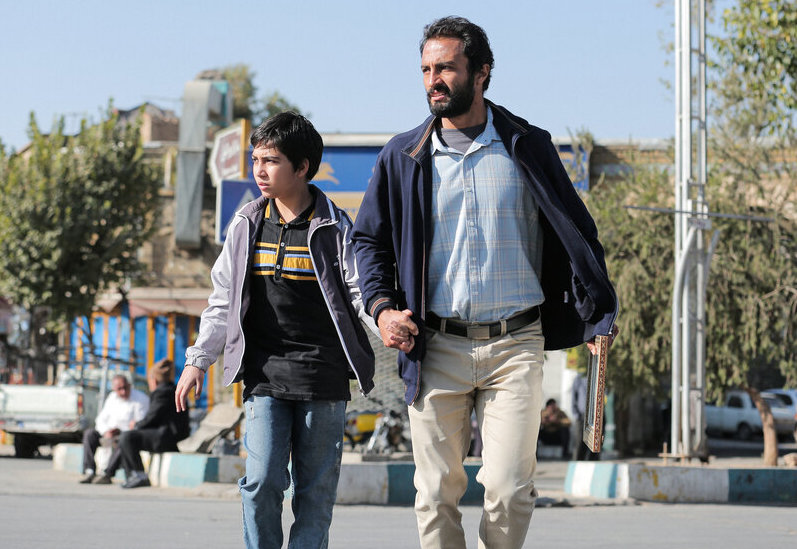 Image taken from the film “A Hero” by Asghar Farhadi. Image courtesy of the Cannes Film Festival

I saw the body of the Iranian director by Asghar Farhadi movies. He won the Academy Award for Best Foreign Language Film twice (for “A Separation” and “The Salesman”) and his new film, “A hero», won the Grand Prix at Cannes. For the most part, his works focus on life in modern Iran, evoking a world built on class and gender divisions that complicate individual behavior and decision-making even more than is usual for human beings. humans living in the 21st century.

Farhadi is a social realist who explores the dynamics of difficult individual and family interactions. Although he avoided overt politics in his films, he recounts how he had his passport confiscated and questioned at airports, told not to return to Iran, and remained silent in the face of ” accusations and insults” from the government. .” It is difficult to be an artist and maintain your own personal vision in a theocratic and highly traditional Iran.

But in his films, what is central is his depiction of flawed characters – not token political figures – making decisions whose moral basis is difficult to define. Nothing is ever simple in the choices they have to make; everything is full of ambiguity, and they increase the confusion by evasions and half-truths. Characters are rarely explored internally, but seen in the context of the choices they make. Farhadi’s films depict ordinary situations and problems that cannot be easily resolved.

“A Hero” focuses on Rahim (Amir Jadidi), whose failure to repay a creditor, Bahram (his angry ex-wife’s brother), landed him an ongoing prison sentence. The brother-in-law rightly remains harsh and ruthless, since his own daughter’s dowry has been wiped out by Rahim’s debts.

Rahim is a divorced father with a nervous twitch-like smile and a soft, hesitant way of speaking. He projects both decency and a misfortune conveyed by his inability to keep his life together. The prison is a debtors’ prison without bars, where prisoners play football in a games room and can take time off.

On a two-day leave, Rahim visits his faithful sister and brother-in-law, who take care of his meek and stuttering son. He comes across his totally enamored secret girlfriend Farkhondeh (Sahar Goldust) who has come across a lost purse with gold coins, which will hopefully lead to Rahim’s redemption. So when Rahim announces that he would like to return the lost bag, the media picks up the story and portrays him as a humble hero who honorably lost a lot of money doing the right thing.

It is not only the media, but also the prison authorities who want to use Rahim’s act to gain positive publicity (“a model prisoner”) for their institution. But that moment of Rahim’s triumph – the acquisition of a donation from charity in order to pay off his debt – is suddenly undone by a tangle of half-truths that blur the nature of his story and his reward. Yet one senses that he is a man who is often trapped in quagmires of this nature. Although his commitment to subterfuge and his willingness to train his son to arouse compassion makes his character less sympathetic.

Farhadi’s story is far from neat. For, as the plot unfolds along intricate paths, it’s messy as life. The conclusion is bittersweet, with a touch of moral redemption even though the idea of ​​Rahim’s virtuous act is that of his girlfriend. There are no right or wrong people among the central characters, only ambiguous people. But part of the film’s power is undermined by the excessive plot twists.