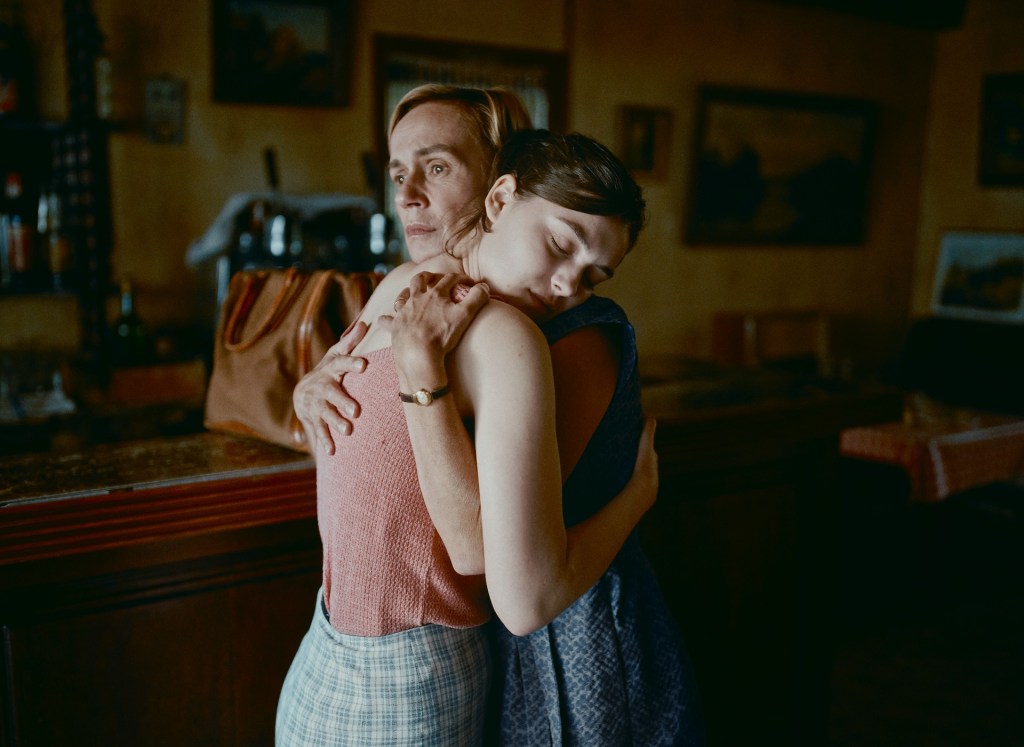 “Happening” as a North American premiere at the Chicago Film Festival

Audrey Diwan’s “Happening”, one of three films shortlisted to represent France at the 94th Academy Awards, will make its North American premiere at the Chicago Film Festival as part of the Global Currants and Women in Cinema program on Saturday 17th October. .

â€œHappeningâ€ had its world premiere at the 78th Venice Film Festival. The film won the Golden Lion, making Diwan one of five women to have won the festival’s top prize since 1949.

Barely acquired by IFC Films and FilmNation, the film is an adaptation of the novel of the same name by Annie Ernaux which looks back on her experience of abortion while it was still illegal in France in the 1960s. “The ‘Happening ‘de Diwan is a timely exploration of the choices women must make and is a powerful call for personal freedoms, â€said Chicago International Film Festival artistic director Mimi PlauchÃ©.

â€œAudrey Diwan’s second feature film is the latest in a series of tough and emotionally intelligent art films that candidly deal with the subject of access to abortion,â€ Guy Lodge wrote in his Variety review.

The horror film “Titane” by Julia Ducournau, winner of a Palme d’Or, and the detective thriller “Bac Nord” by CÃ©dric Jimenez were also shortlisted by the Oscar committee. The French Oscar candidate is expected to be selected on Tuesday. In the history of the international feature films category, only nine female directors have represented France.

The 57th edition of the Chicago Film Festival will take place October 13-24, with virtual screenings and in-person events requiring a full vaccination or negative COVID-19 PCR test to attend. The festival will open with “The French Dispatch” by Wes Anderson and include screenings of “The Velvet Underground” by Todd Haynes, “Parallel Mothers” by Pedro AlmodÃ³var and “Mayor Pete” by Jesse Moss.