The 41st Hawaii International Film Festival (HIFF41) presented by HalekÅ«lani is making a big comeback this fall. Scheduled for statewide November 4-28, HIFF41 will be a hybrid event of in-person and virtual screenings, panels and workshops. The festival will be held primarily in O’ahu, but will also have indoor screenings on the island of Hawai’i, Maui and Kaua’i from November 18-21. In total, HIFF41 will show around 200 films from 41 countries with a particular focus on Kanaka. Maoli, pacifika and indigenous films and filmmakers; a new section on climate change and sustainability called Green Screen; a return of the festival’s virtual real estate location to O’ahu; and new media exploration via XR / AR and expansion into the expanding world of streaming with a sidebar of new TV series from around the world.

The power of the dog

HIFF41’s commitment to bringing local and Hawaiian themes to theaters is evident with the films that will fill the coveted opening and central gala slots. The opening of the festival is the world premiere of â€œWatermanâ€ by Isaac Halasima, a new documentary on the life, legacy and global impact of Olympian and Hawaiian icon Duke Kahanamoku, narrated by Jason Momoa. The centerpiece is Christopher Makoto Yogi’s North Shore set, â€œI Was a Simple Man,â€ which premiered at the Sundance Film Festival. For the closing night, HIFF41 has the honor to present the latest film of “Belle” by Japanese anime author Mamoru Hosoda, which premiered at the Cannes Film Festival.

Presented by HEI, the Green Screen section of the festival will showcase the latest films that document the many challenges humanity faces with climate change, from around the world to our backyards. ‘Hide Tide Don’t Hide’ is about five New Zealand teenagers who take to social media to join the global movement to end the climate crisis; “Refashioned” focuses on Three passionate Hong Kong people working to disrupt the textile and recycling industries by innovating sustainable solutions to change mindsets and move to a circular economy before landfills overflow. 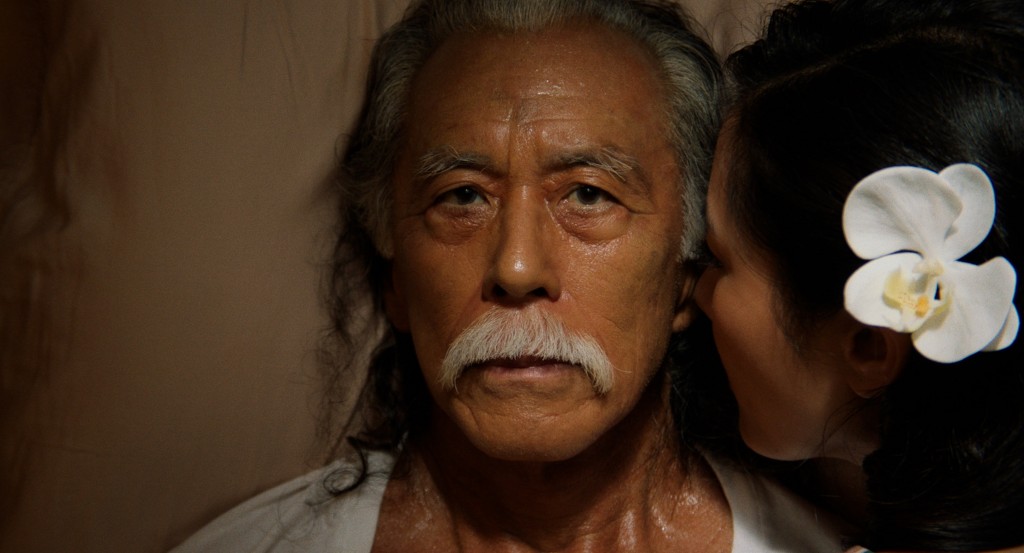 I was a simple man

Kanaka Maoli’s films and filmmakers are in the spotlight this year with several films making their world premieres. “Ala Moana Boys” recounts the aftermath of Massie’s infamous trial; â€œKa Ho’iâ€ is a drama about an aging Hawaiian veteran grappling with nightmares from his past. â€œThe Island in Meâ€ follows two O’ahu-based women who return to their remote childhood atoll of Pukapuka in the Cook Islands.

Several Cannes, Sundance and Toronto films and awards campaign will also be screened at HIFF41: â€œRed Rocketâ€ by Sean Baker, â€œParallel Mothersâ€ by Pedro Amoldovar with Penelope Cruz; Lin-Manuel Miranda’s directorial debut “Tick, Tickâ€¦ â€‹â€‹Boom!” and “The Power of the Dog” by Jane Campion with Benedict Cumberbatch will be screened. Special guests who will be in attendance include “Shang Chi” (and Maui-born) director Destin Daniel Cretton, star Simu Liu, “Reservation Dogs” co-creator Sterlin Harjo and Hawai’i’s “Ed Wood” , Albert Pyun. They will be honored and host masterclasses with cinephiles in attendance, both in person and virtually. 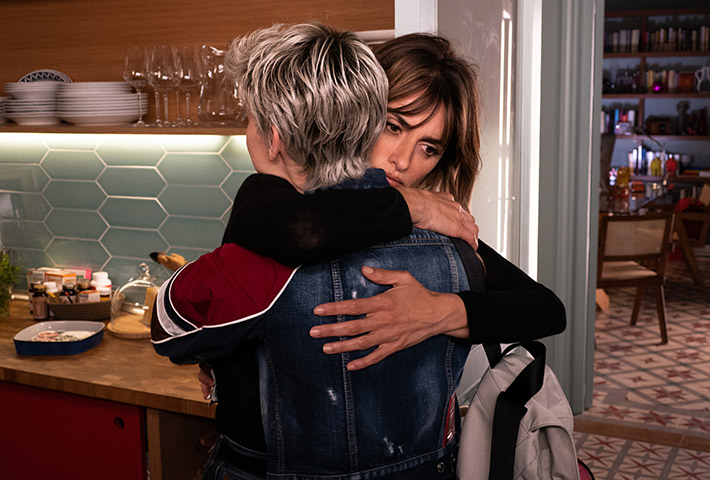 The festival mandate is to maintain optimal safety for the public, which includes adhering to strict attendance protocols with a 50% cap for all theatrical screenings and proof of vaccination requirements for entry. In addition, the success of last year’s virtual screenings will continue with an even larger virtual festival of over 150 films that audiences can show at home on their Smart TVs, computers, phones and tablets, with a majority of this programming available for viewing nationwide. , will provide audiences with a better entry to enjoy and consume new films from around the world in what Entertainment Weekly has hailed as “one of the top 10 film festivals in the world”.

To view the full program, schedule of screenings and events, and to purchase tickets and passes, visit HIFF.ORG.