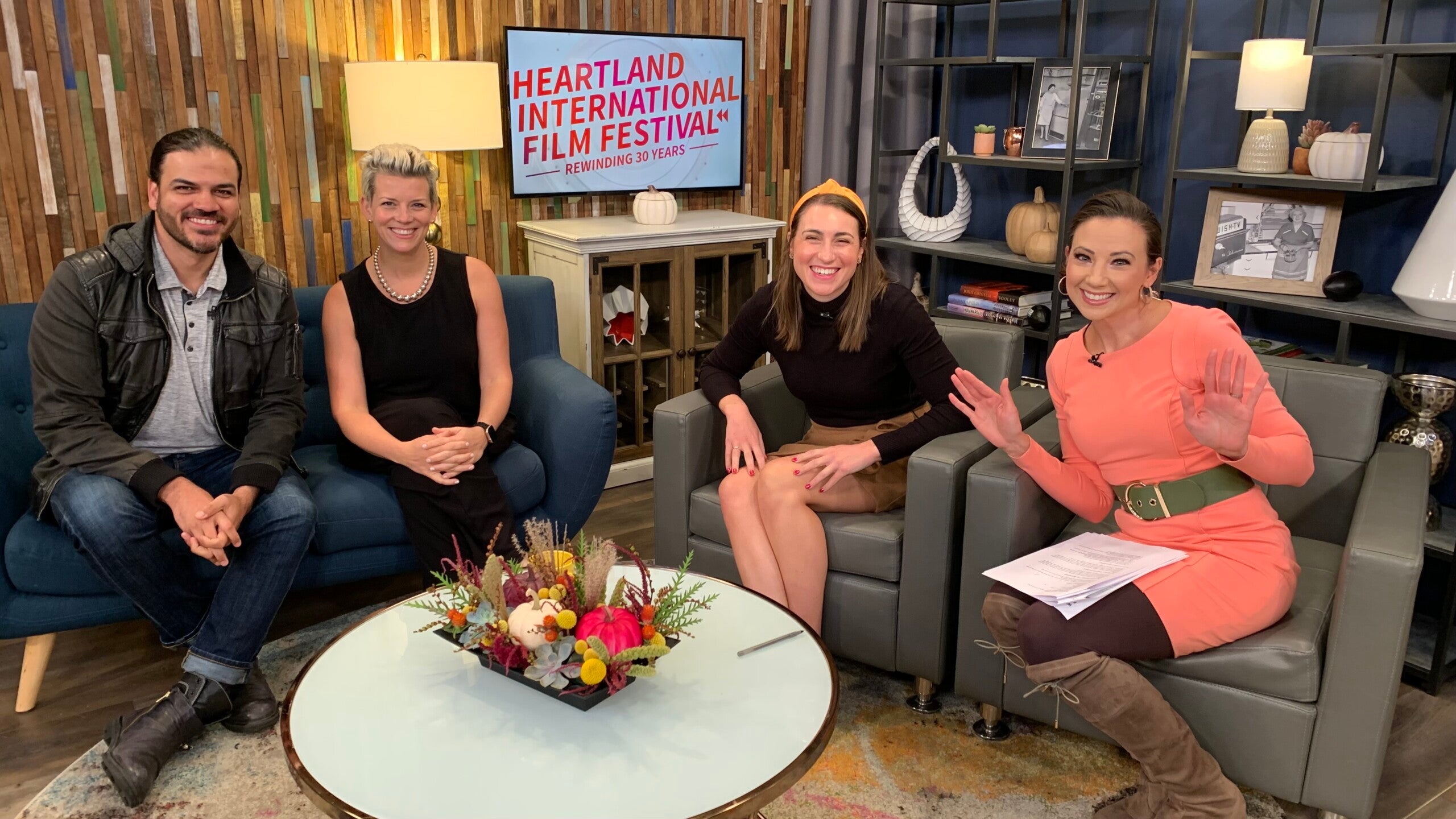 There are currently 3 days left at the Heartland Film Festival, and today Jessica Chapman, Marketing Director of Heartland Film, AJ Meijer, actor in “See You Next Christmas” and Seane Winslow, director of “The Falconer” joined us to discuss of two of their upcoming screenings and upcoming awards.

“See you next Christmas” – Thursday in Newfields

The description: Annie and Tom Clark organize a Christmas party, “Clarkmas” every year. Over the years, it has become the go-to holiday event for their motley group of friends. When chronically single Natalie and Logan keep bumping into each other at the party year after year, they start to wonder if maybe they’re meant to be together …

The description: Inspired by real-life events, two best friends, Tariq, an Omani boy, and Cai, a privileged Westerner, conspire to steal animals from the zoo and sell them on the black market in order to raise money for Tariq’s sister’s divorce continued to an abusive marriage. They are forced to grapple with morally complex choices that reveal the great distance between their worlds.

Highlights of the festival:

THIS SEGMENT IS SPONSORED BY HEARTLAND FILM.