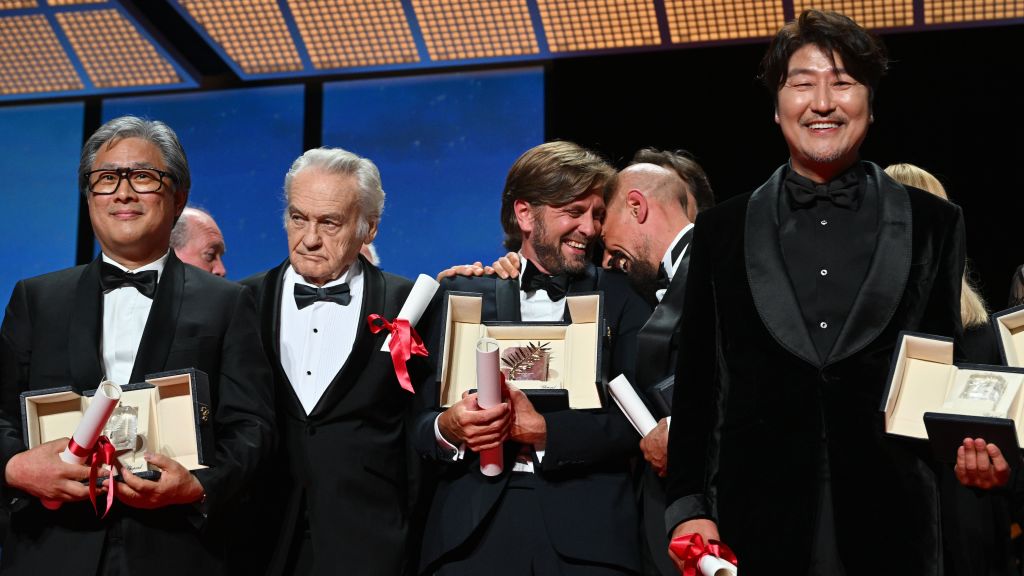 Here are the winners of the Cannes Film Festival 2022

Here are the winners of the Cannes Film Festival 2022

After 11 days of film screenings on the French Riviera, the 75th Cannes Film Festival has announced this year’s winners and the recipient of the prestigious Palme d’Or. The latter was awarded to Swedish director Ruben Östlund for triangle of sadness, his satire on the super-rich aboard an ill-fated mega-yacht. This is the second film by Östlund to win the Palme, after that of 2017 The place.

After his victory, Östlund said: “Someone once said to me: ‘The first Palme d’Or may be an accident, but the second really means something. My first time in Competition, everything was new to me, and I didn’t take advantage of it. This time I’m with friends, with the team, so I’m very happy.

“At the time, I had the impression that auteur cinema had become boring. I had the idea of ​​taking up the great themes of our time in a context that makes the public want to see the film” , he continues. “We welcome the public to discuss important topics. The most important question is that of responsibility: how to build a society together?

triangle of sadnessdirected by Ruben Ostlund

The stars at noondirected by Claire Denis
closedirected by Lukas Dhont

Park Chan-wook for Decision to leave

Tori and Lokitadirected by Jean-Pierre and Luc Dardenne

The murmurs of waterdirected by Chen Jianying

anything that breathesdirected by Shaunak Sen

Cannes Film Festival 2022: All you need to know