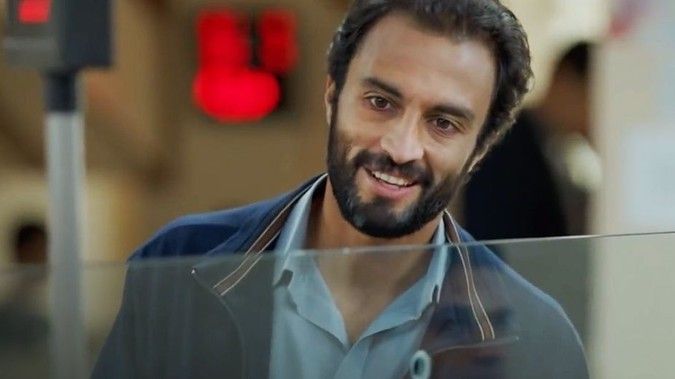 How to watch A Hero online Amazon Prime, winner at the Cannes Film Festival

Winner of the Grand Prix and François Chalais accolades at the 2021 Cannes Film Festival, A Hero is a morality tale that follows the triumphs and pitfalls of divorced father Rahim Soltani’s misguided attempts to rehabilitate his image and that of his family.

After being imprisoned for a debt he couldn’t repay, Rahim stumbles upon a redemption opportunity too good to miss, but his act as a model citizen doesn’t fool everyone. Presenting ethical dilemmas at every turn, you’ll be able to watch without spending a dime if you get the most out of Amazon Prime Video 30-day free trial.

Sometimes you have to tell a white lie for something good to happen, but when you have a history of financial trouble and your half-truth involves a mysterious treasure bag, well, people will start asking questions. .

Transformed from convict to local hero, a jubilant Rahim brings about his own downfall by flying far too close to the sun, his new status unleashing a backlash that could turn a bureaucratic establishment against him in an instant.

But would you have done something different? Watching this Prime Video exclusive couldn’t be easier – just sign up for a Free 30-day Amazon Prime trial and watch A Hero online wherever you are starting Friday, January 21.

How can I get Amazon Prime Video?

Access to Prime Video, including A Hero, is included with an Amazon Prime membership. You can cancel after your first free month of Prime or continue for:

Prime Video is packed with movies and TV shows and works on web browsers, smart TVs, iOS and Android smartphones/tablets, game consoles like PlayStation 4 and Xbox One X, streaming boxes and dongles like those made by Roku, Amazon’s Fire TV devices, Apple TV, as well as a number of compatible Blu-ray players.

How to watch A Hero from abroad

If you’re a Prime Video subscriber who lives in the US, but you’re currently abroad and can’t log in normally, it’s likely due to geo-blocking restrictions.

Fortunately, help is at hand. Downloading a VPN will allow you to watch A Hero wherever you are, simply by changing your IP address to one that is in your country of residence. Here’s how to get started with this essential streaming software.