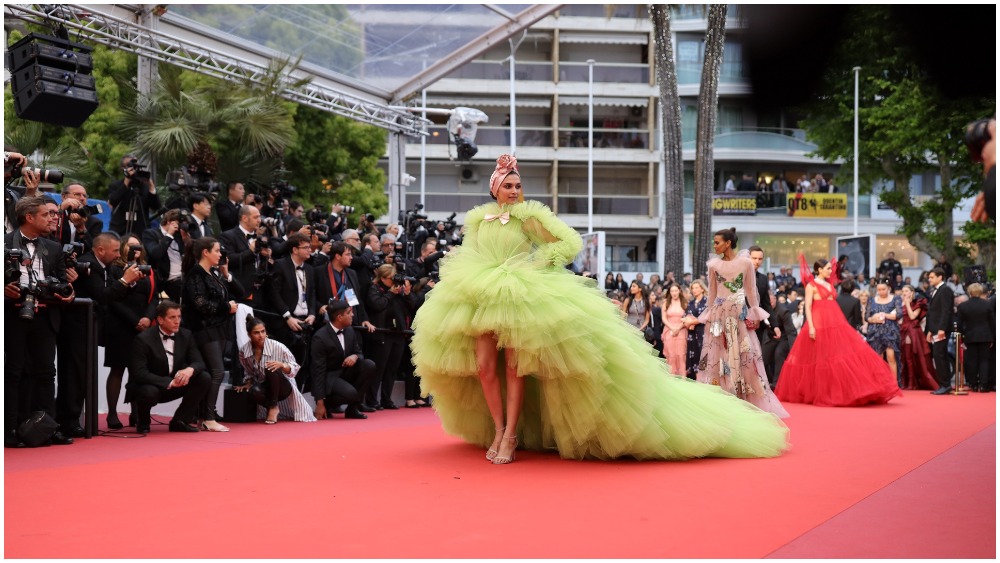 India in the spotlight at the Cannes Film Market

India will this year be the official country of honor of the Cannes Film Market (from May 17 to 25).

This is the first time the market has had an official country of honor and the new tradition will continue each year with different nations in future editions.

The market celebrations will kick off on May 18 at Majestic Beach with an introduction by market executive directors Jérôme Paillard and Guillaume Esmiol and a welcome speech by Anurag Singh Thakur, India’s Minister of Information and Broadcasting.

India will be prominent throughout the festival this year. Actress Deepika Padukone is on the jury for the main feature film competition. Indian filmmaker Shaunak Sen’s documentary All That Breathes, winner of the Sundance Grand Jury Prize, is shown in a special screening. And “The Adversary” (1970) by Indian author Satyajit Ray and “The Circus Tent” by Aravindan Govindan will be screened in the Cannes Classics section of the festival. In addition, world premieres of a selection of Indian films will take place at the Olympia Cinema.

The India Forum will be the first event to open the market’s conference schedule on May 19. Chairman of India’s Central Board of Film Certification Prasoon Joshi and veteran Indian filmmaker Shekhar Kapur.

Also on the market is “Goes to Cannes,” a May 21 event where Film Bazaar and India’s National Film Development Corporation will showcase their selection of feature films in post-production, still looking for agents. sales, distributors or exhibition at the festival; and Cannes Next, where five Indian start-ups will present their projects through a dedicated pitch session, highlighting the latest Indian innovations, on May 22. India will be part of the XR program of the festival.

Also on May 22, the MIB will join Indian professionals and talents for a networking cocktail dedicated to animation as part of the festival’s Animation Day.

The India Pavilion will be inaugurated at the International Village on May 18.

Paillard and Esmiol said: “We are delighted to have India as our country of honor this year at the Marché du Film; and even happier to be able to share the celebration of our anniversary that we have in common – 75 years of Indian independence coinciding with the 75th Cannes Film Festival.

Chandra added, “We are taking giant steps to make India the content hub of the world, and this collaboration will be crucial in letting the world know more about what India has to offer.”

The Caribbean’s premier film festival is back