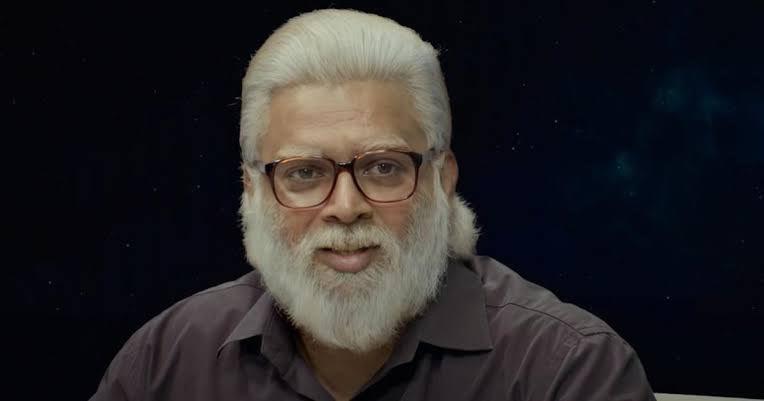 India is the country of honor at the Marche’ Du Films at the 75th Cannes Film Festival and is the first country to be chosen for this honor at the festival. India’s Ministry of Information and Broadcasting has selected six films to screen at the Cannes Film Market and none of them are in competition at the film festival.

Oscar-winning and Grammy-winning musician AR
Rahman makes his directorial debut with Musk which will be premiered at Cannes XR in collaboration with the Marché du Film. The 36-minute film stars Hollywood actress Nora Arnezeder (army of the dead) and Guy Burnet (Oppenheimer) in the lead roles.

Indian actor Deepika Padukone has joined seven artists from around the world as the jury for the 75th Cannes Film Festival. The eight-member jury chooses the winner of the Palme d’Or and other prizes for the main competition. French actor Vincent Lindon, (The Measure of a Man) chairs the team (The Girl with the Dragon Tattoo), writer-director Asghar Farhadi (A Separation(, Norwegian filmmaker Joachim Trier, French writer Ladj Ly, American director Jeff Nichols and Italian actor Jasmine Trinca are also part of the jury along with Padukone.

Documentary film by Shaunak Sen, winner of the Sundance World Cinema Grand Jury Prize anything that breathes will also be screened at the 2022 Cannes Film Festival.

FTII Student Gurab Kumar Mullick carambolas is also one of the nine fiction films and a documentary shortlisted for La Fabrique les cinemas du monde – a program organized by the Institut Français as part of the Cannes Film Festival. All the 10 filmmakers of La Fabrique 2022 will be supervised by the Taiwanese director of Burmese origin Midi Z (ice poison).

Opened on May 17, the Marché du Film – Festival de Cannes will continue until May 25, while the Festival will end on May 28.