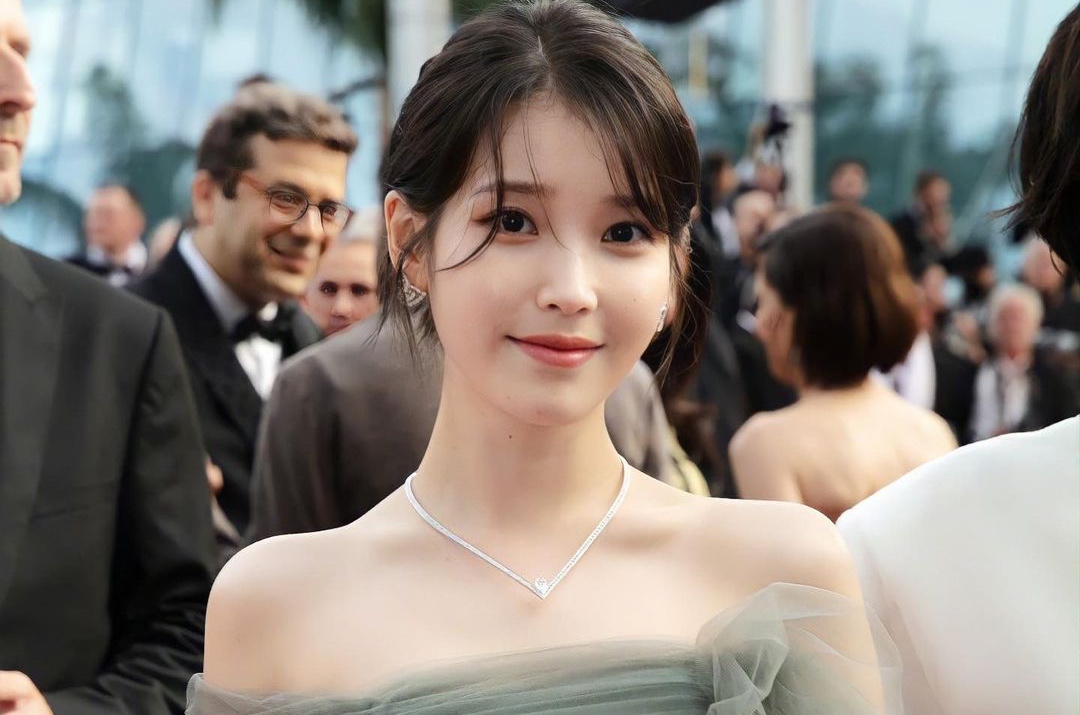 IU talks about her family’s reaction after watching the movie “Broker” at the 2022 Cannes Film Festival.

The singer-actress shared that her parents and siblings joined her for her first appearance at the prestigious ceremony.

In an interview obtained by SpotTV Newsthe 29-year-old star reveals more secrets about her experience with ‘Broker’, which premiered at the 75th Cannes Film Festival.

How did IU’s parents react after watching “Broker”?

Attending her very first Cannes Film Festival was one of the highlights of IU’s acting career in 2022. Interestingly, she was joined by her loving family, who the actress mentioned she had watched “Broker” at the last VIP premiere.

When asked how she felt the first time she watched her movie, the singer-actress admitted she was “nervous” all the time.

Additionally, she also shared that she plans to watch it at the cinema, adding, “I have time next week, so I think I should go to the cinema and watch it properly.”

The Hallyu star also thought “Broker” wasn’t the genre her family would like to watch.

According to IU, her mom and dad usually enjoy sincere and funny movies, while “Broker” centers on drama and their child being left in a baby box and another family taking care of. them. But they had a different reaction and said they were moved by the plot of the film.

“In the group chat room afterwards, they asked why we said we wouldn’t like it,” she shared, adding, “I was wondering if the unique, quiet, and lighthearted movie of the director would be okay, but my mom and dad cried, and my sisters said it was funny. It’s the best review for my family. It was good.”

In “Broker,” IU starred as a first-time mother, So Young, who had to leave her baby in a baby box. 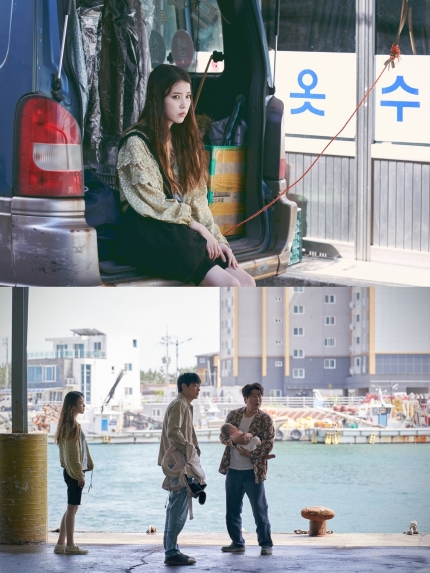 Here, she met two brokers, Sang Hyun and Dong Soo, played by Song Kang Ho and Kang Dong Won, as they helped her find a new family for her baby.

However, the duo are tracked down by two detectives, Soo Jin and Lee, played by Bae Doona and Lee Joo Young. 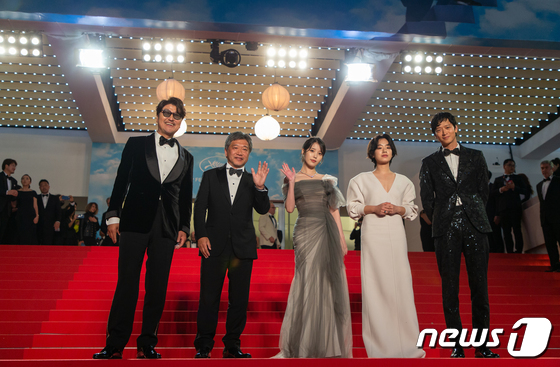 (Photo: News 1 Korea) The cast of the broker at the 2022 Cannes Film Festival

The 29-year-old South Korean beauty wowed the crowd as she walked the red carpet wearing a dress by Korean designer Choi Jae Hoon as she climbed the famous steps of the French Riviera alongside the cast and director of “Brokers”. 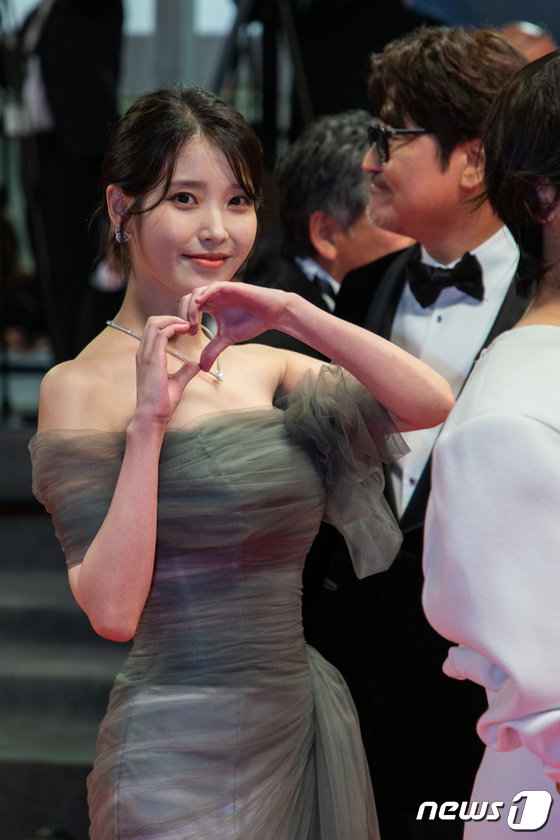 During the interview, she was asked how she felt about walking the red carpet. The singer-actress mentioned that she had outfitted five outfits for the Cannes Film Festival, which her stylist had prepared.

At the festival, IU mentioned that she felt like she was in a movie. Additionally, she also mentioned how veteran actor and Cannes Film Festival Best Actor Song Kang Ho enjoyed the red carpet so much.

IN CASE YOU MISSED IT: IU at Cannes: ‘Broker’ star reveals the dresses she would have worn at the Festival