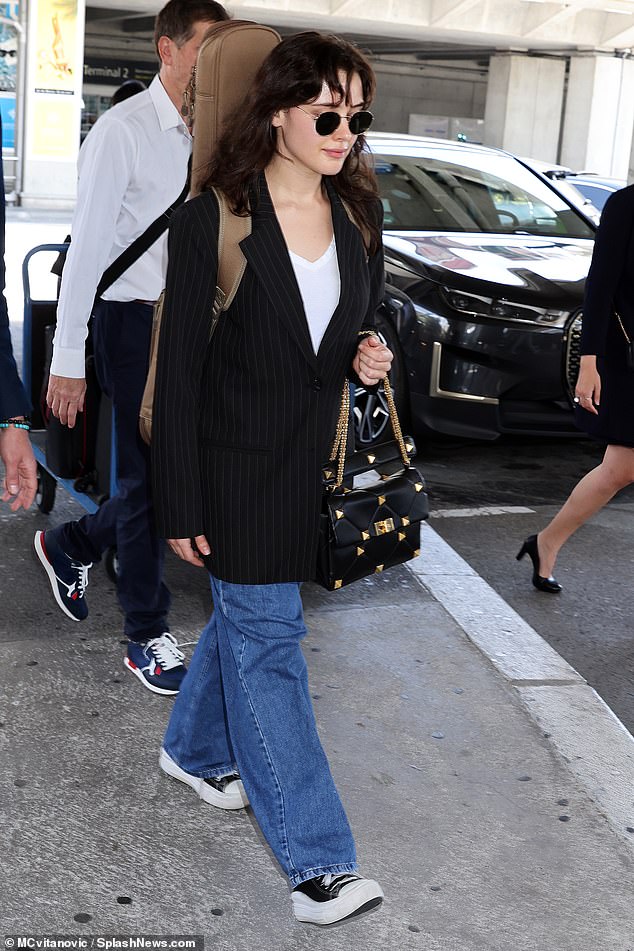 Because she’s worth it ! Australian actress Katherine Langford lands in Nice ahead of the Cannes Film Festival after becoming one of the faces of her main sponsor L’Oreal

She became international spokesperson for L’Oréal two years ago.

And Australian actress Katherine Langford was seen arriving in Nice, France, on Sunday ahead of the 2022 Cannes Film Festival.

L’Oréal celebrates 25 years of partnership with the event this year and traditionally invites several actors and actresses to attend the star-studded event.

Hello: Australian actress Katherine Langford was seen arriving in Nice on Sunday ahead of the 2022 Cannes Film Festival

The 13 Reasons Why star was dressed casually for his flight, wearing baggy jeans, a white T-shirt and a pinstripe blazer.

She accessorized with a Valentino Rockstud handbag and Ray-Ban sunglasses. 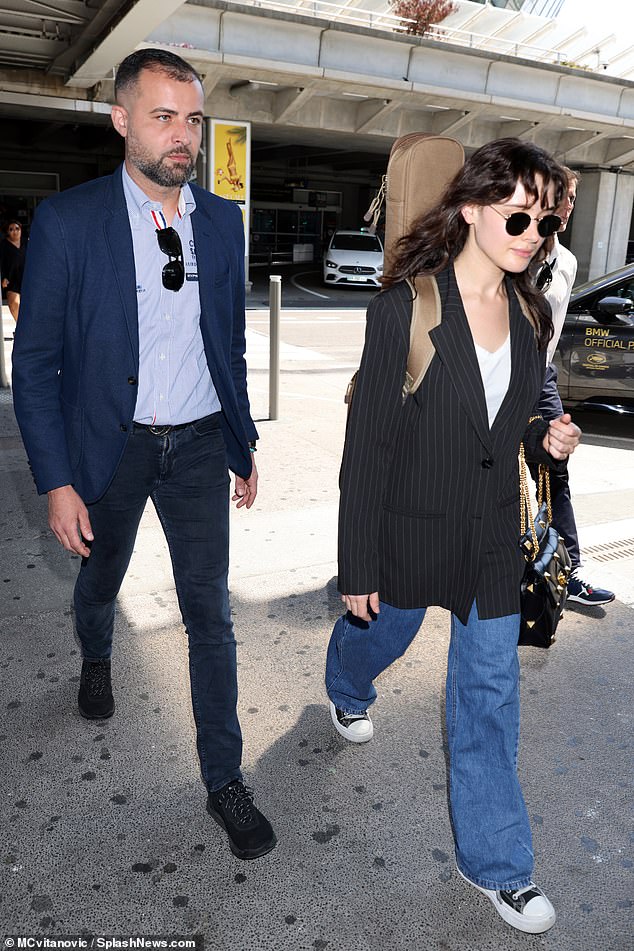 Cool casual: The 13 Reasons Why star was dressed casual for his flight, wearing baggy jeans, a white t-shirt and a pinstripe blazer

Katherine showed off one of the reasons she was chosen to be one of the faces of L’Oreal by showing off her glowing and beautiful face without makeup.

The Perth-born beauty told Stellar Magazine in 2020 that 13 Reasons Why was “the worst, but the greatest, starring role” to prepare her for a life in the spotlight.

“In many ways, it was the worst, but also the greatest, first role to have. The reactions that followed were and always will be very special to me,” Katherine explained. 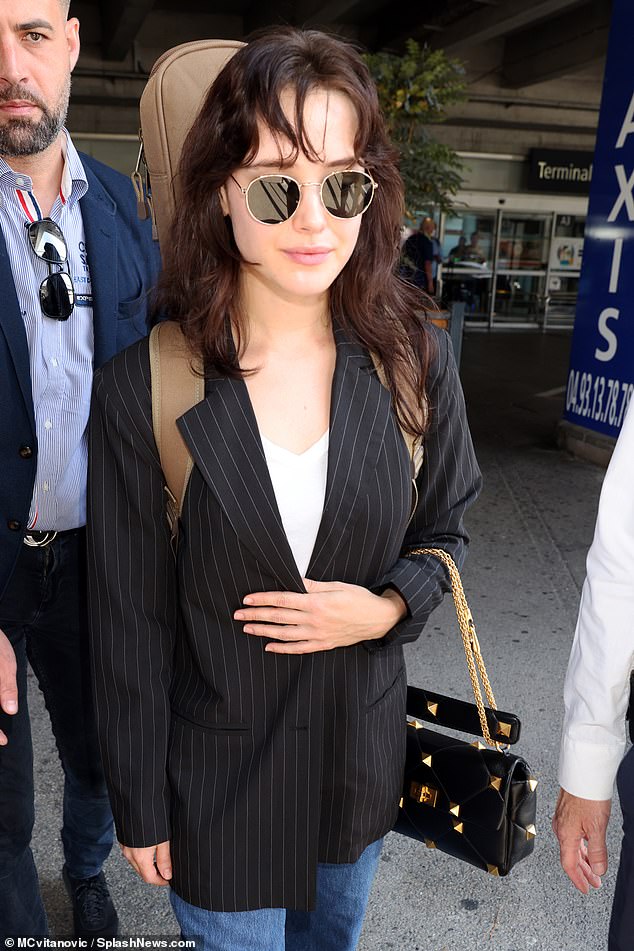 Flair for fashion! She accessorized with a Valentino Rockstud handbag and Ray-Ban sunglasses

The star, who had no acting experience, received a Best Actress Golden Globe nomination for her role in the controversial teen drama.

Katherine played American high school student Hannah Baker, who took her own life after struggling to fit into her surroundings and a battle with mental health.

She later revealed to the magazine that fame has changed the way people perceive her.

“What I realized was that it didn’t change me, it changed the way people saw me,” she said.

Last year, the actress temporarily moved from Los Angeles to her home state of Western Australia to work on an Australian production. 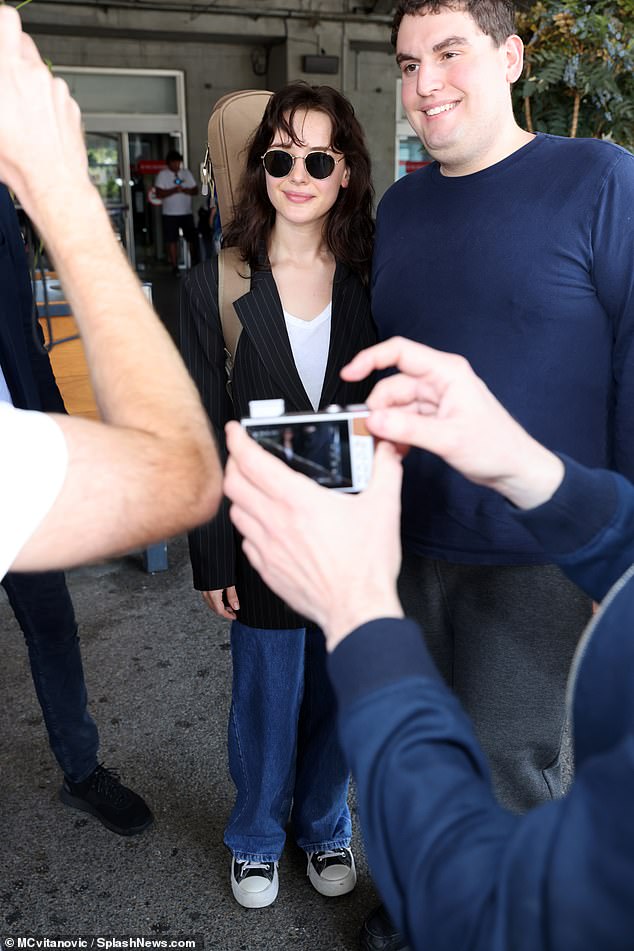 Sweet: the friendly star stopped to take selfies with fans